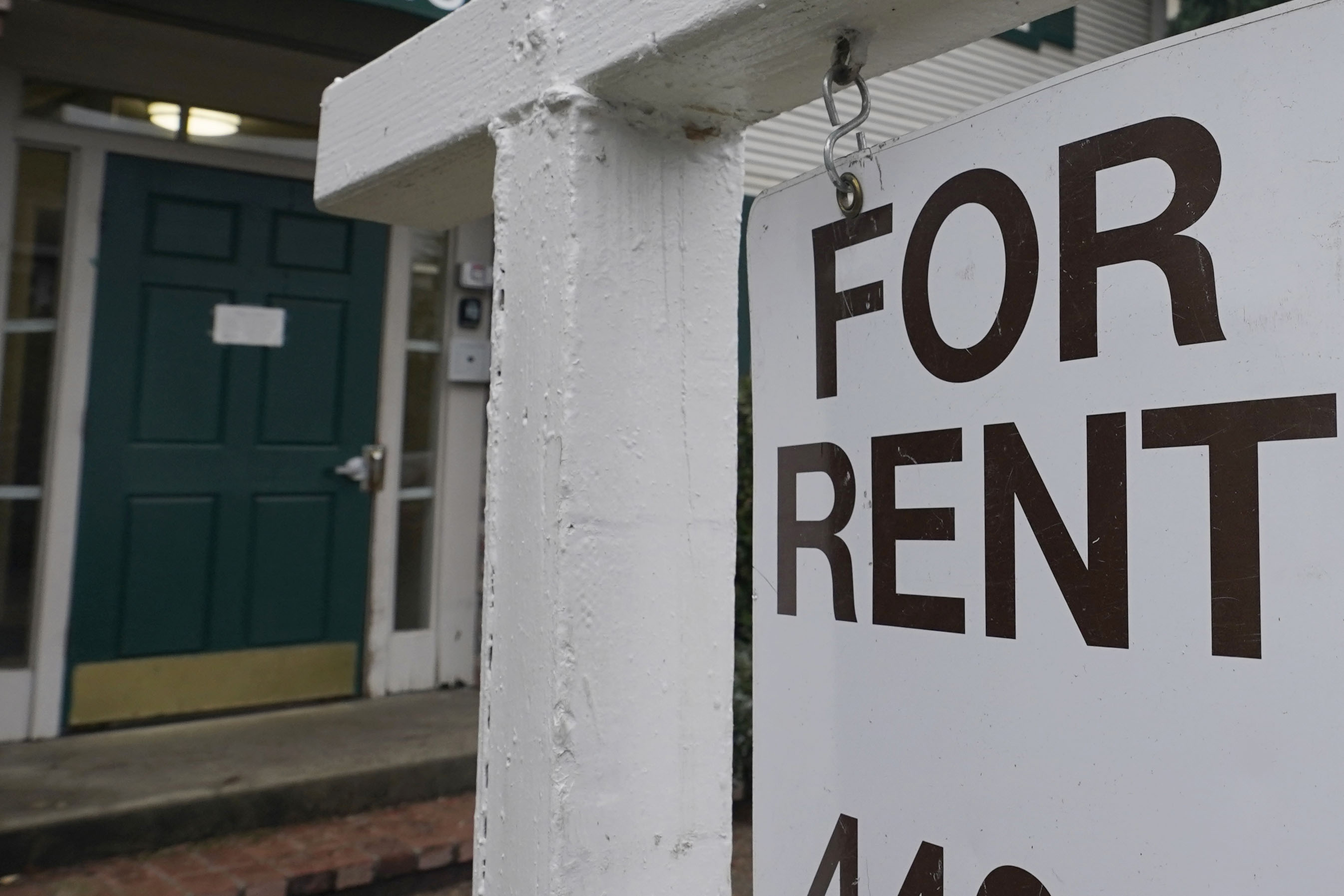 An attempt by House Democrats and the Biden administration to push governors and mayors to accelerate the release of billions of dollars in rental aid is meeting a harsh reality: Most localities are ill-equipped for the moment.

Among the problems that states and cities face: Untested new infrastructure rife with red tape, local officials’ fears of being singled out for awarding funds to the wrong people and the fact that millions of tenants and landlords do not even know about the emergency rental assistance program, much less how to apply for it.

“The workload at the local level was much greater than people appreciate,” said Michael Thurmond, CEO of DeKalb County, Ga., which had distributed 11 percent of its funds as of last Thursday. “We had to create basically another government just to manage the Covid response.”

The state and local bottlenecks threatened to leave millions of struggling renters at risk of homelessness without the backstop of a federal eviction moratorium. The Biden administration let the ban expire last week before reviving a targeted, two-month prohibition on Tuesday in response to a mounting political outcry. President Joe Biden, House Speaker Nancy Pelosi and other federal officials this week continued to prod governors and mayors to speed up aid in the interim, but it was unclear whether the pressure would make a difference.

The urgency of addressing state and local slowdowns was not expected to go away as the Centers for Disease Control and Prevention revived the modified eviction moratorium Tuesday. The Supreme Court signaled in June that the CDC overstepped its authority when it imposed the ban in September, leaving it vulnerable to further legal challenges by landlords who argued that it cost them billions of dollars each month.

Biden said Tuesday he was urging states to distribute aid to the landlords.

“I believe that would take care of the vast majority of what needs to be done to keep people in their apartments now,” he said. “That’s what we’re working on.”

Congress authorized $46.5 billion in assistance to pay down struggling tenants’ back rent and make landlords whole in a bid to prevent a rash of evictions once the national eviction ban imposed during the pandemic crisis lapsed. But state and local governments — which received the money from grants distributed by Treasury — had disbursed just a fraction of the funds when the moratorium expired over the weekend. As of the end of June, just 6.5 percent of the money had been disbursed.

Lauren Lowery, program director for housing and community development at the National League of Cities, said officials were afraid of making missteps while distributing an unprecedented sum of money through programs that were created “overnight.”

City officials want to be sure that they have “the proper documentations to deploy all this funding,” Lowery said.

“That comes with most federal programs — wanting to do this right, wanting to not receive criticism about how it was deployed,” she added.

Lowery said the group’s members — including mayors and other local leaders — have pressed for “more clarity about the rules” and more flexibility from Treasury. The department has released updated guidance to ease the distribution of funds in response to feedback.

White House senior adviser Gene Sperling, coordinator of the American Rescue Plan, said Monday that while he could appreciate the lack of existing infrastructure at the state and local level, “there’s no excuses” for continued slow delivery at this point. Sperling criticized jurisdictions that he said made the application process too complex despite Treasury guidance in May and June intended to help simplify aid applications.

“I understand the challenges they were facing, but right now, there’s no excuse for somebody having a complicated application process,” he said. “There’s no excuse for somebody to have excessive documentation. Your government has told you that you can create very simple application processes, and you are able to see that your peers in other states and cities are successfully implementing this.”

White House press secretary Jen Psaki on Tuesday praised Texas and Virginia for their relatively quick distribution of funds. But even in those states, renters have continued to struggle to pay their bills. Texas had more than 600,000 tenants who reported being behind on rent in July, according to the latest Census Survey. More than 100,000 tenants in Virginia were behind.

Part of the problem has been lack of awareness among potential aid recipients, with housing advocates particularly concerned about low-income tenants and mom-and-pop landlords without national trade groups.

More than half of renters and 40 percent of landlords did not know about the existence of federal assistance in a study released by the Urban Institute in June.

Stockton Williams, executive director of the National Council of State Housing Agencies, said some state programs that have disbursed a small share of the total they were given still served between 35 percent and 45 percent of the tenants who applied for relief.

Advocates and federal officials said that the low recognition of the program made it even more important to make the application process a smooth one.

“This is the time where we want to especially say: There’s no excuses,” Sperling said Monday. “If it works in some places, there’s no reason it can’t work in every place.”

Lawmakers in Washington made clear this week they were losing patience with the pace of aid delivery but they offered few solutions for the long-running problem. The dilemma made the eviction ban’s revival even more urgent for some Democrats.

Pelosi, who with other House Democrats was briefed by Treasury Secretary Janet Yellen on the state of the aid Tuesday, said the brand new moratorium “will provide time for the money allocated by Congress to flow.”

“You know we’ve pumped a fair amount of money into this,” Sen. Jon Tester (D-Mont.) said. “We should make sure the money gets on the ground.”

Senate Banking Chair Sherrod Brown (D-Ohio) said he had spoken with Ohio Gov. Mike DeWine and Housing and Urban Development Secretary Marcia Fudge this week about his own concerns with the delivery of rental assistance. Brown said he was talking to colleagues about efforts to “speed up those governors.”

Asked if state and local programs could move more quickly, Brown replied, “Of course they can.”

Victoria Guida contributed to this report.