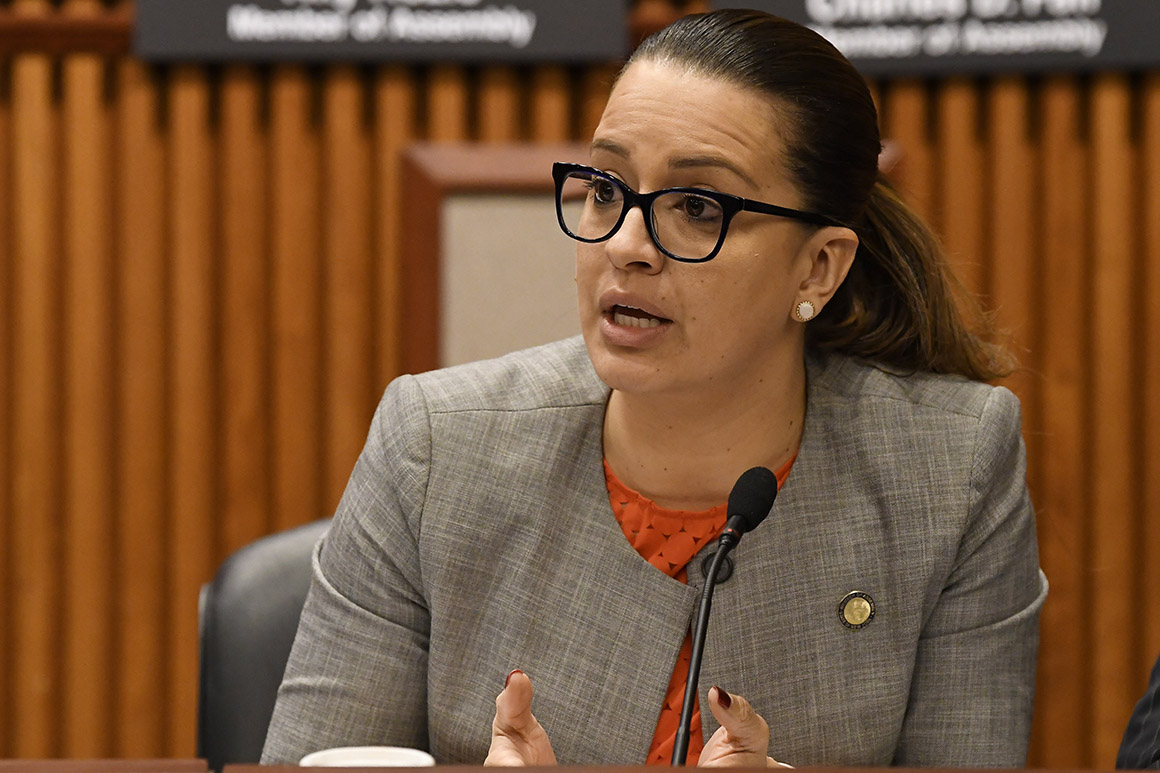 ALBANY, N.Y. — Democrats in New York’s state Assembly clearly have the votes to impeach Gov. Andrew Cuomo — the issue for them now is deciding how the process will play out and when it might get started.

“There is an intention to move as quickly as possible in this process,” Assemblymember Ken Zebrowski (D-Clarkstown) said when asked how long it might take his chamber to conclude its investigation and decide on the next steps. “There’s virtually unanimous intent to do that.”

But several members of the Assembly Judiciary Committee, which has spent five months examining a possible impeachment, cautioned that their top priority is to make a case that’s both airtight and as comprehensive as possible. Estimates for the timing of an impeachment ranged from a process that starts in a week or two to one that doesn’t wrap up until some time in October.

“You don’t go from the attorney general’s report to articles of impeachment the next day,” said Assemblymember Phil Steck (D-Colonie). “We have to get our ducks in a row for this trial and that’s not facilitated by just jumping into this without proper legal preparation.”

Attorney General Tish James’ report released on Tuesday corroborated 11 allegations of sexual harassment made against Cuomo. No legislators have publicly defended Cuomo since the report’s release.

The Assembly’s process will advance next week during a committee meeting that was scheduled days before James’ report came out.

“Our next meeting for the Judiciary Committee will be on Monday, and we should have more information on what steps we’re taking,” said Assemblymember Catalina Cruz (D-Queens). “We’re waiting for the evidence used to make the [James] report to be sent over to us.”

Of course, if Cuomo resigns any time soon, the process will be made moot.

The biggest question facing committee members will likely be how broad any articles of impeachment might be.

While the attorneys representing the Assembly are expected to examine James’ evidence to make sure it matches what they’ve found so far, the committee is looking at a broader range of subjects beyond sexual harassment. Members were also tasked with looking at subjects such as the governor’s $5.1 million book deal and reports that he used government staff to help write it, Cuomo’s handling of the pandemic in nursing homes, and questions over whether he covered up structural flaws on a bridge he named after his father.

It’s entirely possible that James’ investigation, coupled with the work the Assembly already has done, is enough to draft bulletproof articles of impeachment. But rushing that out could mean that Cuomo would never be subjected to official censure for the other issues, and some members aren’t eager to let those slide.

“There are other issues of abuse of power that might need be included in the charges in order to send a message to future governors that certain types of conduct that this governor engaged in will not be tolerated,” Steck said.

Once the Assembly decides to take action, there’s nothing requiring them to wait very long before moving ahead — the impeachment of William Sulzer, the only governor in state history to be subjected to the process, took place in a matter of hours in the middle of the night in 1913.

State law says that the Senate, where Cuomo would be tried, cannot open its court until 30 days after the Assembly impeaches. Cuomo would presumably be allowed to offer a defense in the chamber, though it’s very possible the votes would be there to hurry up discussions if it drags on for too long.

One thing that’s clear: Republicans are not going to complain if the process is expedited.

“I thought we should have done the impeachment yesterday,” said Minority Leader Will Barclay. “The soonest we can get it done and get him out of office, the better.”