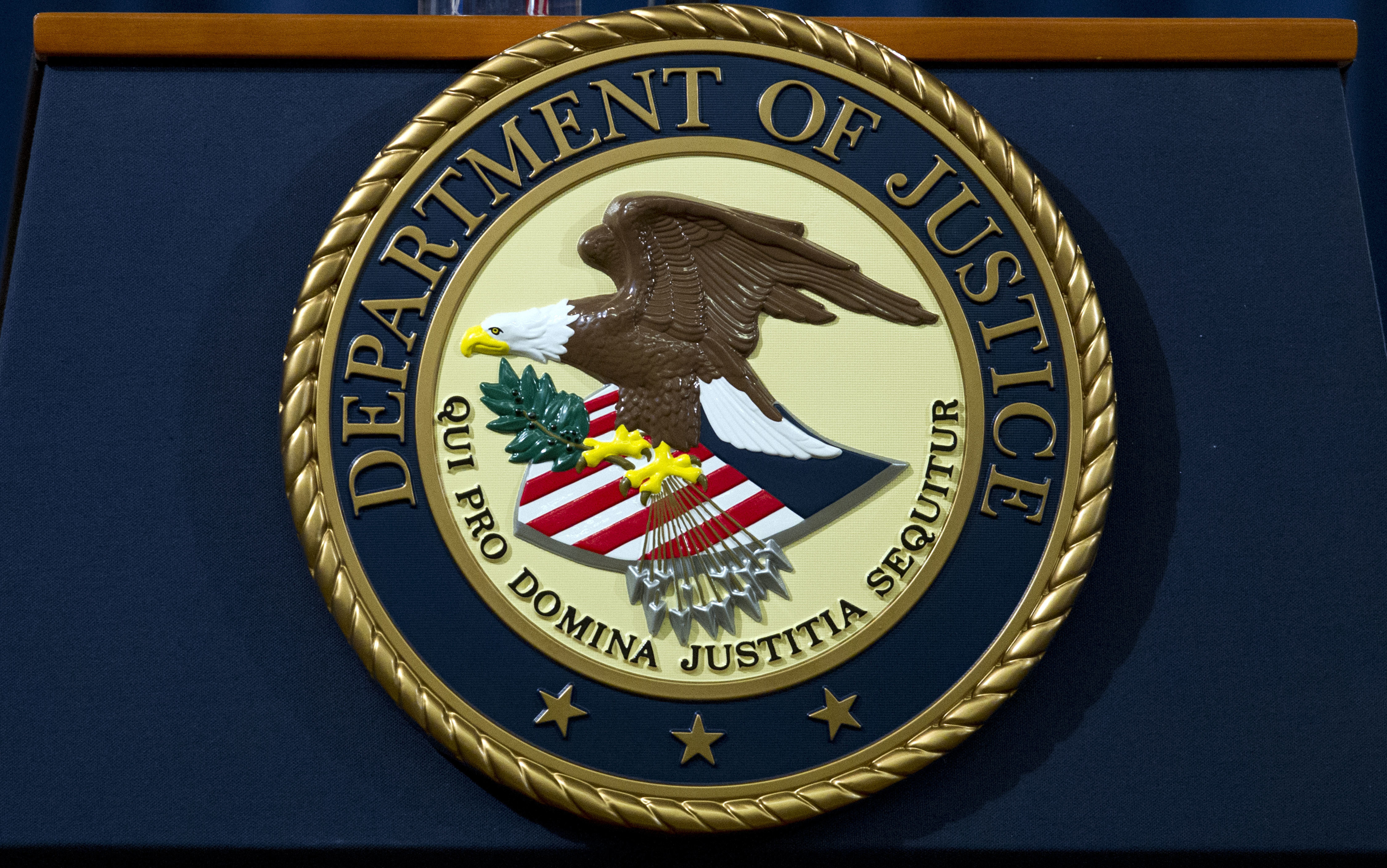 In early January 2021, one top Justice Department official was so concerned that then-President Donald Trump might fire his acting attorney general that he drafted an email announcing he and a second top official would resign in response.

The official, Patrick Hovakimian, prepared the email announcing his own resignation and that of the department’s second-in-command, Richard Donoghue, as Trump considered axing acting attorney general Jeff Rosen. At the time, Hovakimian was an associate deputy attorney general and a senior adviser to Rosen.

But Trump didn’t fire Rosen, and Hovakimian’s draft email — a copy of which was obtained by POLITICO — remained unsent. The fact that Trump-era DOJ officials went that far highlights the serious pressures they faced in the waning days of the administration as the former president tried to overturn his loss in the 2020 election.

“The decision of whether and when to resign and whether the ends of justice are best served by resigning is a highly individual question, informed by personal and family circumstances,” he continued. “Jeff asked me to pass on to each of you that whatever your own decision, he knows you will adhere always to the highest standards of justice and act always – and only – in the interests of the United States.”

Hovakimian drafted the email on Jan. 3 from the Justice Department’s headquarters after Rosen and Donoghue departed for a meeting with then-President Trump at the White House, according to a person familiar with the matter.

His draft email has not previously been published. Raphael Prober, a partner at Akin Gump and lawyer for Hovakimian, declined to comment.

The officials’ threat to resign was first reported by the New York Times, which said the group of Justice Department officials had taken part in a conference call organized by Donoghue. The officials had agreed on the call to resign together if Trump sacked Rosen.

The Hovakimian letter’s disclosure comes as the House Oversight Committee steps up its investigation into the tumultuous final weeks of the Trump administration and Trump’s attempts to pressure the Department of Justice to intervene in the 2020 election. Hovakimian sat for a closed-door, transcribed interview before the committee’s staff on Tuesday morning, and a Department of Justice memo cleared the way for others to testify as well.

The House Oversight committee has obtained a copy of the draft email. A spokesperson for the panel did not immediately provide comment.

Trump, for his part, has signaled he will not immediately try to block the officials from testifying.