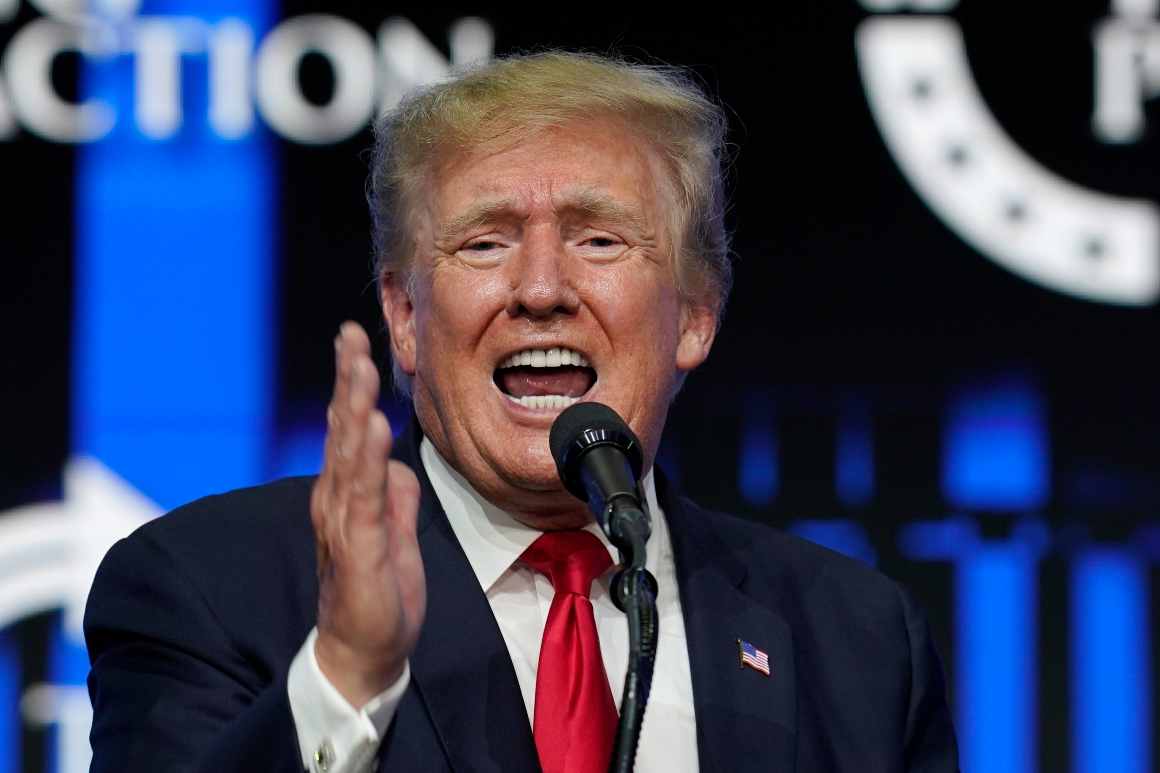 But having whipped his supporters into a frenzy with pledges to overturn the election and promises to support Republican candidates in the midterms, he is not spending his campaign money on either.

A review of election filings from Make America Great Again PAC, Save America PAC, and the Save America Joint Fundraising Committee show that not a single penny was transferred or contributed from those Trump-affiliated entities to GOP candidates or committees involved in the midterm elections. Nor did Trump’s various groups write a check to support the audit in Arizona that he has repeatedly praised in statements and suggested would lead to the overthrowing of the 2020 election results.

Trump’s groups brought in more than $80 million during the first half of 2021, a large chunk of which was transferred in from Trump-affiliated accounts. He used some of his funds on things like salaries for aides and political advisers, as well as events, travel expenses and fundraising outreach to supporters. He also spent more than $8 million in legal fees paid to various firms and attorneys to advance his attempts to change the results of the 2020 election and defend himself in a second impeachment trial. The one expenditure Trump did make to an outside group was to one in his own orbit: a $1 million contribution to America First Policy Institute, the think tank a handful of his former aides launched when he lost the White House.

Trump’s spending decisions suggests that he knows the Arizona audit is just for show and that he is more keen on saving up money for his own purposes than he is on supporting others’, at least for now. The spending patterns also stand in contrast to the tone and tenor of the fundraising appeals and public utterances he has been making since leaving office.

Key to Trump’s money-raising success has been continued baseless claims the election was stolen, his plea for support for election audits and reviews in states like Arizona, and his promise that he would continue to move the MAGA movement forward, even while out of the White House. While teasing a run in 2024, he has also repeatedly vowed to first help Republicans win back control of Congress in the midterms by offering his endorsement and even holding rallies in support of candidates.

A Trump spokesperson confirmed that no funds from any of Trump’s political committees have been spent in Arizona or other efforts, like the lawsuit calling for an audit in Fulton County, Georgia. The Washington Post was first to report lack of funding for the Arizona audit before FEC filings were made public.

An adviser said Trump has recently cut checks for candidates he supports, but those would not be visible on this latest July filing. And in a statement on Monday, Trump sought credit for the total amounts of money that major Republican campaign committees raised this year, saying that they did so using his “name and likeness through many of their efforts.”

“I am pleased to see the entire party benefit from ‘Trump,’” Trump said.

In addition, more than $2.5 million was paid to Kasowitz, Benson, Torres, LLP, the firm of Trump’s attorney Marc Kasowitz, a prominent New York litigator who has represented Trump in high-profile lawsuits and was Trump’s private counsel during the Russia investigation.

After the November 2020 election, Trump’s attention almost entirely turned towards subverting the election results and various recount efforts. Yet of the nearly $2 million spent on recount-related legal consulting in states like Pennsylvania, Michigan and Georgia — where the Trump campaign filed lawsuits to contest the general election outcome — only a small fraction was paid to the people who became the face of Trump’s crusade. 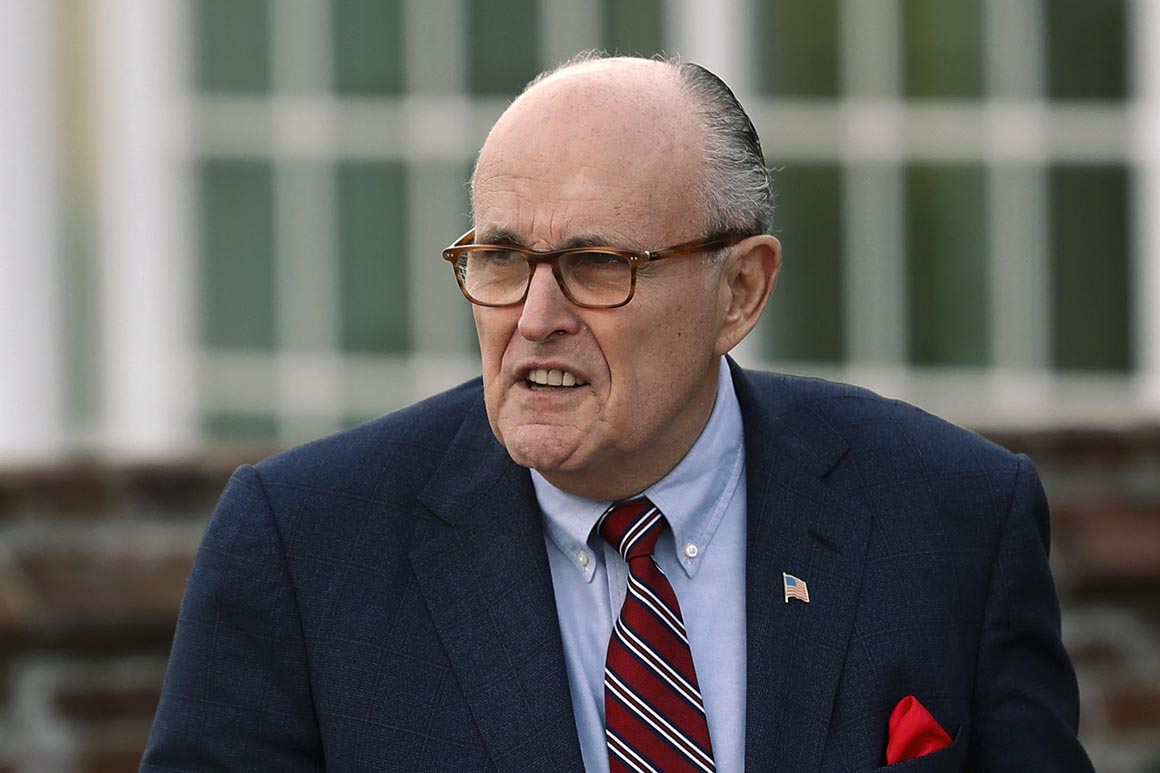 Jenna Ellis, who appeared almost daily on television and at local hearings to defend Trump’s election disputes, was paid $22,000 by Trump’s MAGA PAC according to filings. When asked for comment, she said this publication had “no clue what my representation agreement was nor do you care.” She did not elaborate, but Trump has been known to pay associates and aides through limited liability corporations, which make it effectively impossible to track how much they are earning.

In a sign of Giuliani’s frustration over the lack of remuneration, the former president’s personal attorney and longtime ally “liked” a tweet on Monday about him not being paid legal fees that read, “just another example of loyalists left to the slaughter.”