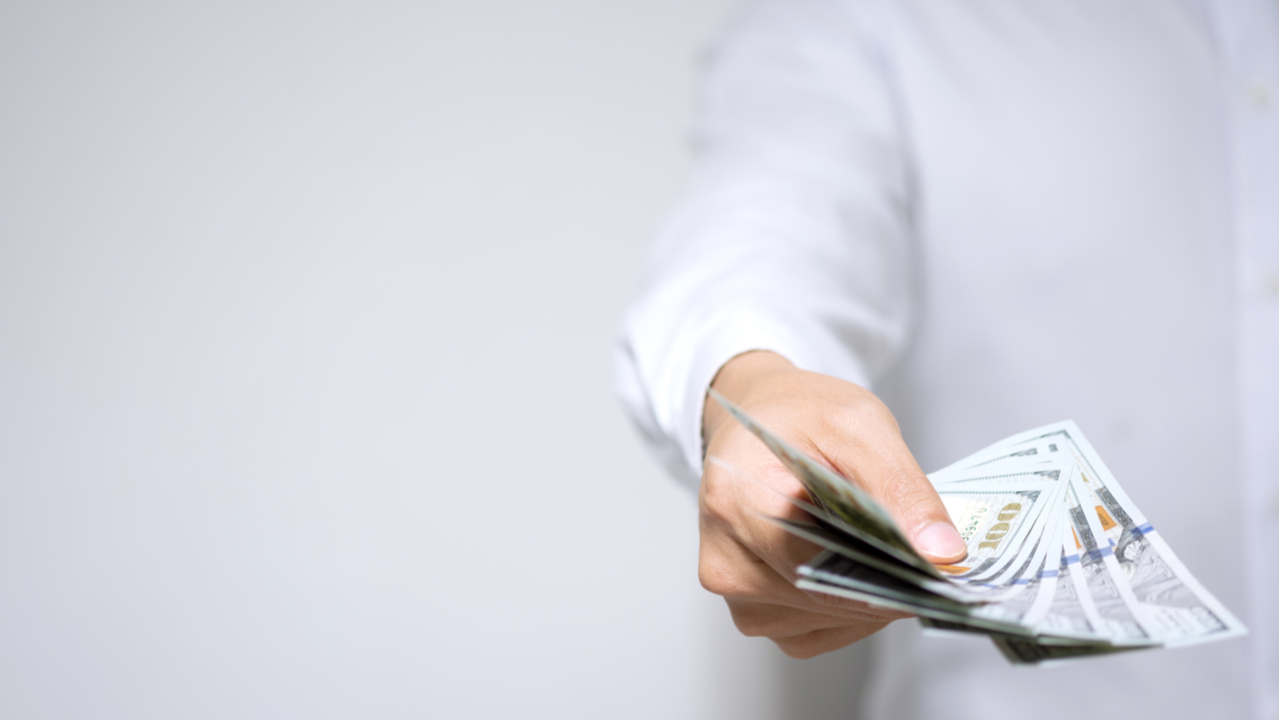 Truefi, an uncollateralized loan platform, has raised $12.5 million from three important investors. The token sale was led by Blocktower, a New York-based cryptocurrency investment firm. Other important investors were Alameda Research — owned by Sam Bankman-Fried, founder of FTX — and A16z. Truefi is one of the few uncollateralized defi-based lending protocols in the industry.

Truefi has raised $12.5 million dollars to expand its operations and its offer of lending products. The investment was made through the purchase of its native token truefi (TRU), which will be liberated in stages. The token sale was led by New York-based Blocktower, a cryptocurrency blockchain VC firm, with the participation of Alameda and A16z, some of the biggest investment firms in the crypto space.

The protocol is the product of experimentation with a system that emulates traditional finance conditions on defi. While most defi loans must have collateral to even be issued in the first place, traditional finance doesn’t work in that way. Banks use a credit score to issue loans, and that score is based on the activity and volumes moved by the customer.

Truefi seeks to emulate this behavior, allowing users to take out uncollateralized loans according to certain variables. These variables will determine the credit score of each user in the blockchain. This has already resulted in more than $200 million in loan originations for Trusttoken, the company behind the protocol, which is also the issuer of trueusd, a popular stablecoin.

The fundraiser allows Truefi to focus on expanding the reach of its protocol to new markets and offering new products. Rafael Cosman, CEO of Trusttoken, stated:

This fundraise will allow Truefi to scale through robust hiring and strategic investments of our own, allowing defi to offer more diversified yields for lenders and even better capital access for credit-worthy borrowers.

Alameda Research was one of the first institutions to use the protocol, and they are now part of the push leading it to new customers. San Bankman-Fried, CEO of the VC investment firm, stated:

Alameda is proud to now become investors in the team and technology behind it. We see Truefi unsecured loans growing far beyond crypto, and we plan to be partners and users at every stage of the protocol’s growth.

What do you think of Truefi’s latest token sale? Tell us in the comments section below.