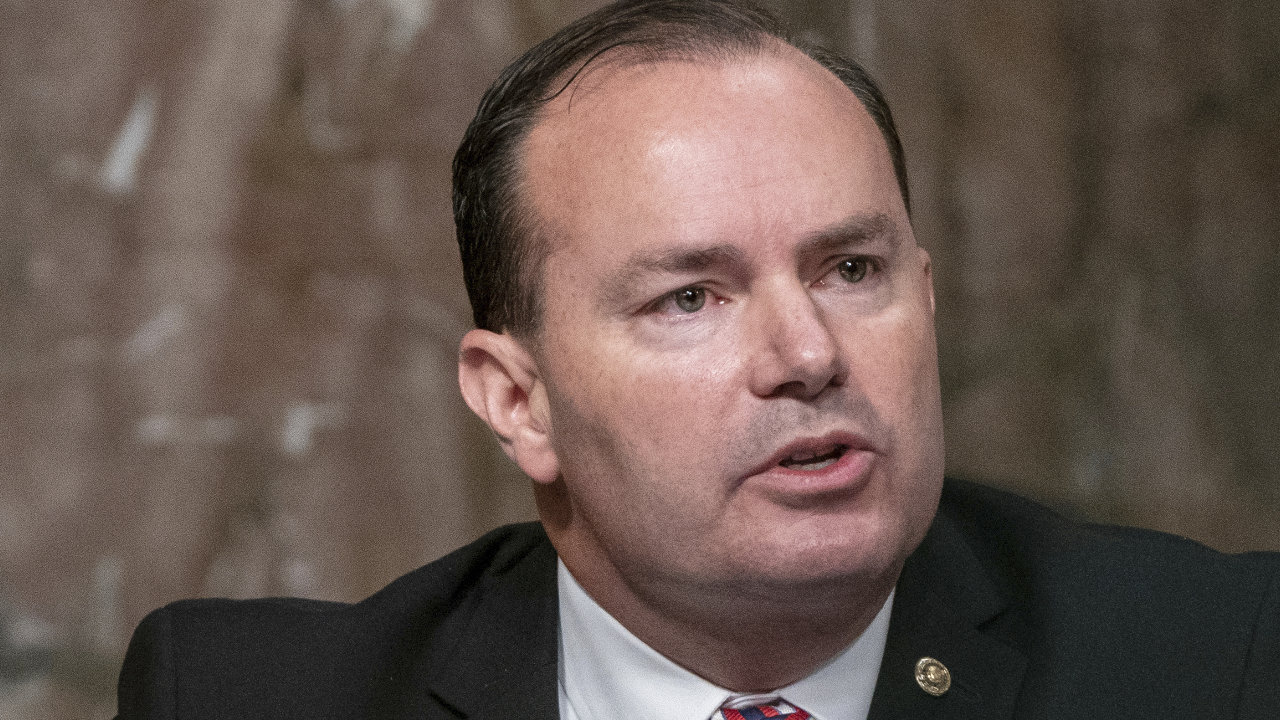 U.S. Senator Mike Lee has raised concerns that adopting the crypto tax provision in the $1.2 trillion infrastructure bill will stifle innovation and make Americans poorer. He explained that cryptocurrencies are not like securities and cannot be regulated with the same policies, noting that to do so would drive innovation offshore.

While outlining concerns he has about numerous provisions in the $1.2 trillion infrastructure bill during the Senate session Saturday, U.S. Senator Mike Lee from Utah drew attention to the provision about cryptocurrency, which he described as “an industry that’s rapidly developing within the United States.”

He noted that the crypto provision “seeks to require those who buy and sell cryptocurrency to treat it the same way as they would the exchange of securities.”

However, the senator argued that cryptocurrencies are “very different than securities.” He added: “These aren’t just stocks. It’s something very different. It’s a medium of exchange that, if adopted more widely, could facilitate a lot of economic activities and a lot of innovation within the United States of America.”

If, in fact, we pass this bill, mark my words, it’s going to have a chilling effect on innovation within this sector … Places outside the United States may well be the ones to reap the benefit associated with the laws here in the United States if we adopt an unproven, untested, unknown strategy.

Senator Lee continued: “What you’ll see is the flight of innovation, and investments related to innovation, to offshore locations around the globe.”

He warned that the government is “trying to adopt many-decades-old regulatory policies to a completely new form of exchange — one that, by the way, values very highly the privacy of those who exchange in it.”

What do you think about the argument made by Senator Mike Lee? Let us know in the comments section below.