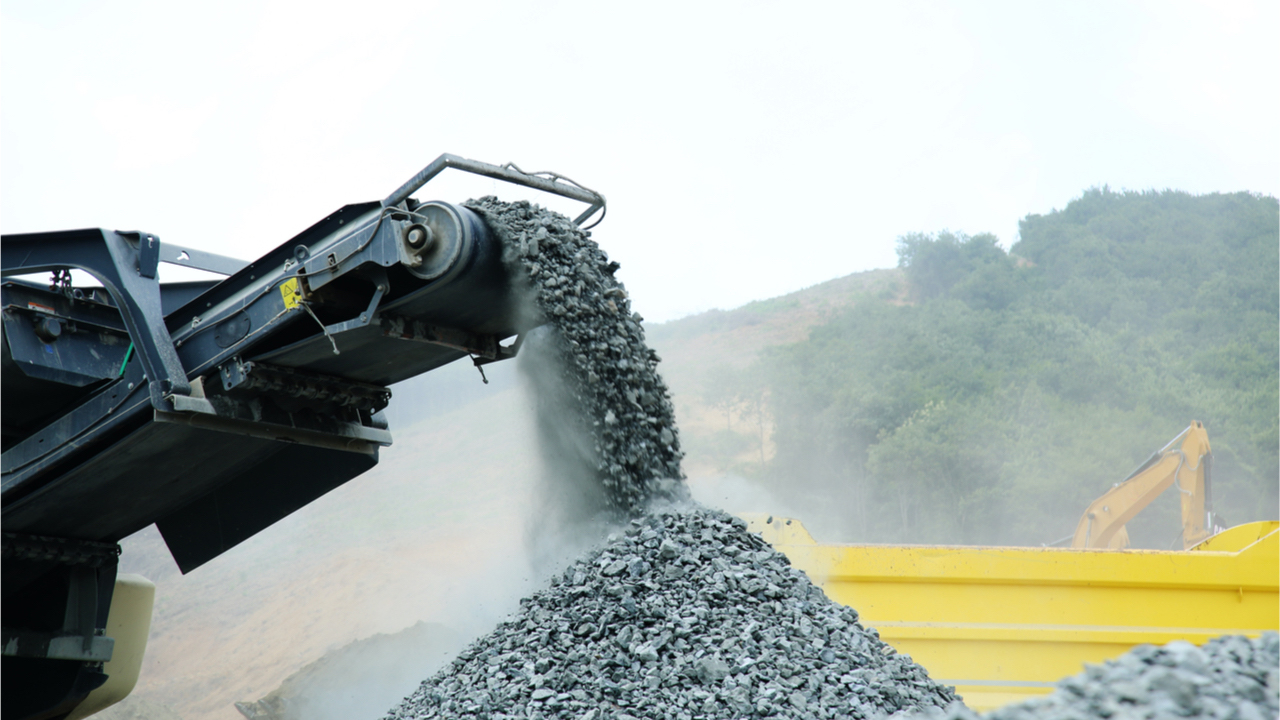 Over the last seven days, decentralized exchange (dex) trade volume has tapped $17 billion across the 21 Ethereum dex platforms. Pancakeswap has seen between $400K to $860K every 24 hours during the last week as well. Meanwhile, dex aggregators are eating away at dex trade volumes, becoming more popular by the day.

Decentralized exchange (dex) trading continues to see billions of dollars in swaps every week. During the last seven days, dex trade volume has tapped $17 billion across 21 Ethereum-based dex platforms. Over the last 24 hours, the 21 dex platforms saw $2.95 billion in global swaps and dex aggregators captured $3.8 billion in 24-hour volume. Dex aggregators like 1inch share around 22.7% of the dex trade volumes today, according to stats from Dune Analytics.

Meanwhile, Pancakeswap, the Binance Smart Chain (BSC) dex, has seen between $400K to $860K every 24 hours during the last week as well. Some of the largest trading pairs on Pancakeswap on Thursday include CAKE, WBNB, ETH, and USDT. Uniswap is the largest dex today out of the 21 Ethereum-based decentralized exchange volumes recorded on Dune Analytics. Out of the aggregate total of $17 billion, Uniswap captures 65.6% or over $11 billion in global swaps during the week.