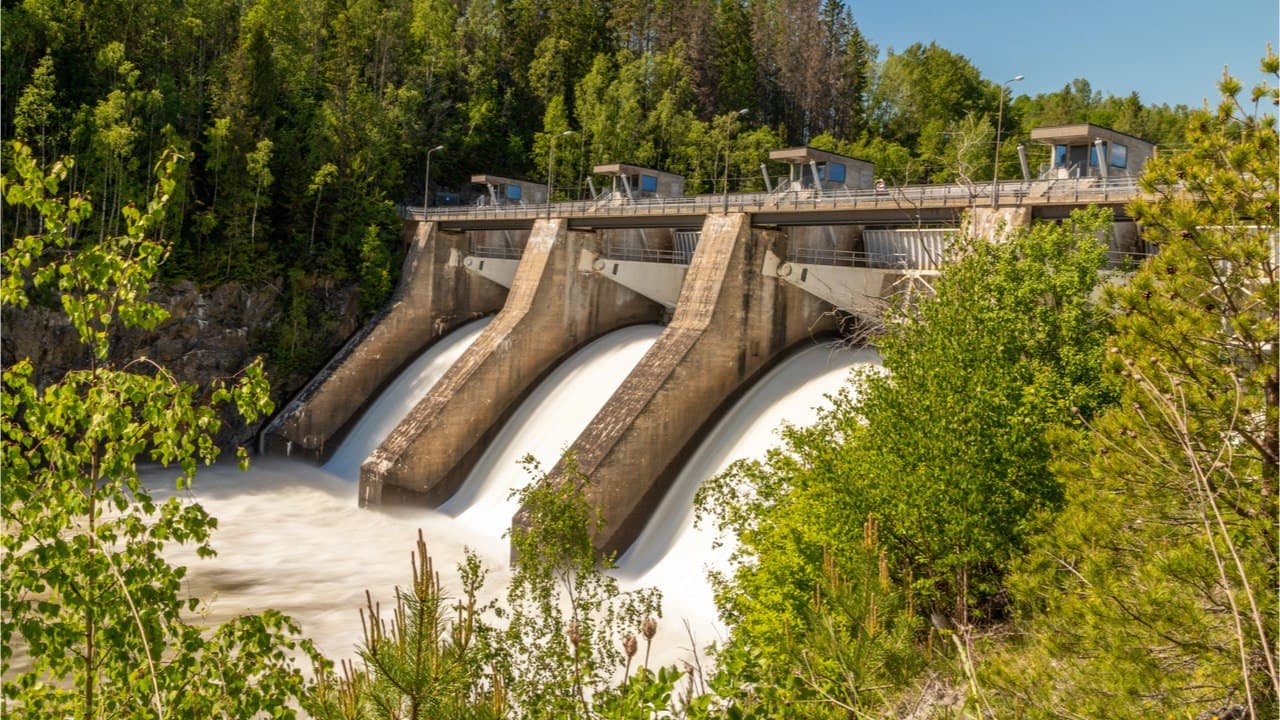 Regional reports from China indicate that government officials have been reviewing over 5,100 small-sized hydropower plants in order to get them to adapt to China’s cleanup and rectification process concerning future energy sources. China has pledged to be carbon neutral and ultimately have zero carbon emissions by 2060 and the recent crackdowns on bitcoin miners and small power plants have been fueled by this goal.

Sichuan, Yangtze River Hydropower Plants Feel the Aftermath of the Recent Crackdowns on Energy Production and Consumption in China

During the last few months, China’s goal to get net carbon emissions down to zero in 39 years has affected bitcoin miners and small power plants in five different provinces. China’s president, Xi Jinping, surprised the world when he said China was committed to reducing emissions down to zero.

Bitcoin miners and small power facilities started to feel the effects of China’s goal to drastically reduce emissions when reports surfaced from Inner Mongolia. Following the issues in Inner Mongolia, bitcoin miners in Xinjiang were instructed to shut down on June 9, 2021.

Xinjiang reports were followed by bitcoin mining bans in Qinghai province, and then Yunnan province saw warnings from officials as well. Finally, after a May 31 report that notified the public officials from Sichuan would discuss bitcoin mining in the area, Sichuan authorities sent notice to bitcoin miners in the province to shut down by June 25.

These crackdowns made it so Bitcoin’s global hashpower shuddered from 147 exahash per second (EH/s) on June 14, to a low of 69 EH/s on June 28. In addition to bitcoin miners, small-sized hydropower facilities were forced to follow a cleanup and rectification process. The rectification orders stem from the Sichuan Provincial Water Resources Department and government officials from the Yangtze River Economic Zone.

Bitcoin.com News reported on the mandates seemingly pushing a few hydropower stations to put the hydropower facilities up for sale. The regional publication People’s Daily reported last week that the crackdown has hurt hydropower operators who could not complete the government’s cleanup and rectification mandates.

1,360 Hydropower Stations in Sichuan Could Not Fulfil the Cleanup and Rectification Orders, 243 Hydropower Facilities Are on Standby

People’s Daily reporters say 5,131 small hydropower plants were reviewed in total but a great number were caught in regulatory crosshairs. 3,528 were able to successfully complete the mandated processes but 1,360 hydropower facilities were unable to complete the cleanup and rectification orders.

Furthermore, 243 hydropower plants are in limbo as they are considered “reserved” by Sichuan and Yangtze River Economic Zone officials. The People’s Daily report notes that it is uncertain whether or not these hydropower plants will continue after government officials from China make their decisions.

Bitcoin miners have had warnings for a long time and many started migrating elsewhere last year. At the moment, one of the of most popular destinations is Kazakhstan and there has been a myriad of reports indicating a lot of Chinese operations are moving to Kazakhstan.

Unfortunately, hydropower facilities are not so versatile and cannot shut down shop and move with such ease and China’s crackdown has desecrated many small-sized hydropower operators.

What do you think about the officials from the Yangtze River Economic Zone and Sichuan cracking down on hydropower facilities in China? Let us know what you think about this subject in the comments section below.