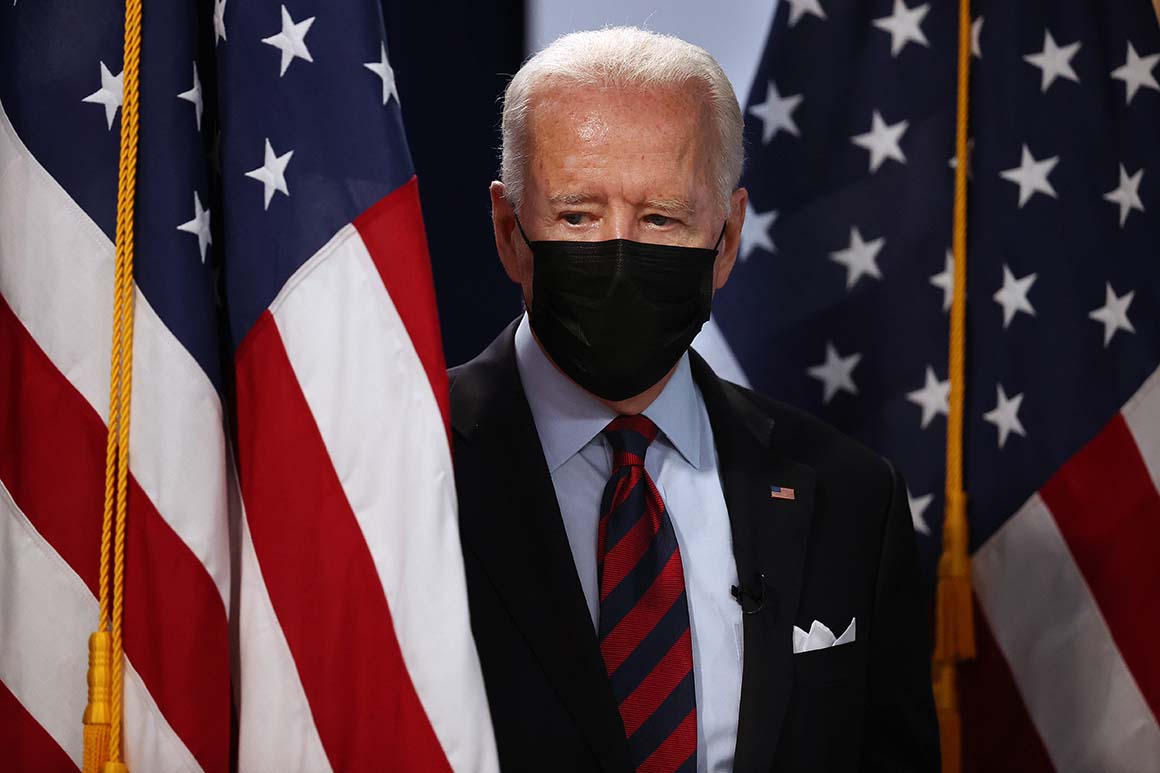 The White House is arguing that removing troops from Afghanistan will help them bring home the remaining Americans stranded in the country, according to talking points circulated to Democratic allies last night.

“Ending the military mission was the best way to protect the lives of our troops — and secure the prospects of civilian departures for those who want to leave Afghanistan in the weeks and months ahead,” the talking points, obtained by POLITICO, read (emphasis theirs).

President Joe Biden plans to give remarks at the White House later today to explain his decision not to extend the troop withdrawal deadline beyond Aug. 31, despite previously promising to keep troops on the ground as long as American civilians in the country were still trying to get out. On Monday evening, Secretary of State Tony Blinken confirmed that between 100 and 200 Americans still have not been able to evacuate from Afghanistan.

“Our commitment to American citizens and those who worked with us doesn’t end on 8/31. We have been very clear on that point,” said one of the talking points the White House doled out to supporters.

The White House has not been clear, however, on how it plans to help those who want to leave, now that the U.S. military has ended its presence in Afghanistan.

In an interview with George Stephanopoulos earlier this month, Biden was asked if he would commit that military personnel would remain in the country and “that the troops stay until every American that wants to be out is out?”

The messaging pushed out by the White House is a harbinger of the task that lies ahead for an administration attempting to shift out of a negative news cycle and back to its domestic agenda. Criticisms — including from Democrats — continue to dog Biden on a chaotic military withdrawal that involved the U.S. sending thousands of additional troops into Afghanistan in the waning days of its occupation. Last week, 13 U.S. service members were killed in a suicide bombing. The administration’s decision to complete the troop withdrawal Monday night — early Tuesday morning in Afghanistan — drew particularly intense blowback from conservatives, who highlighted the president’s previous pledge to evacuate Americans.

The White House has repeatedly highlighted its ability to shift quickly on the ground and evacuate more than 120,000 people in 17 days, a mission completed with “unmatched courage, professionalism, and resolve,” the talking points say. However, they continue, it was “the unanimous recommendation of the Joint Chiefs and of all of our commanders on the ground was to end our airlift mission as planned.”

They go on to advance the notion that the U.S. will continue to hold “substantial leverage” over the Taliban to ensure the extremist group that has taken over Afghanistan will keep its commitments to allow safe passage for American citizens and others.

“We will use that leverage to the maximum extent and work with the international community to make sure the Taliban does not falter on these commitments,” the messaging said, adding that it was the secretary of State who would now take lead.

“The Secretary’s work will also include ongoing diplomacy in Afghanistan and coordination with partners in the region to reopen the airport for departures and humanitarian assistance.”

The White House also issued a warning that intelligence is signaling a real threat of ISIS-K terrorist activity, even after the U.S. left.