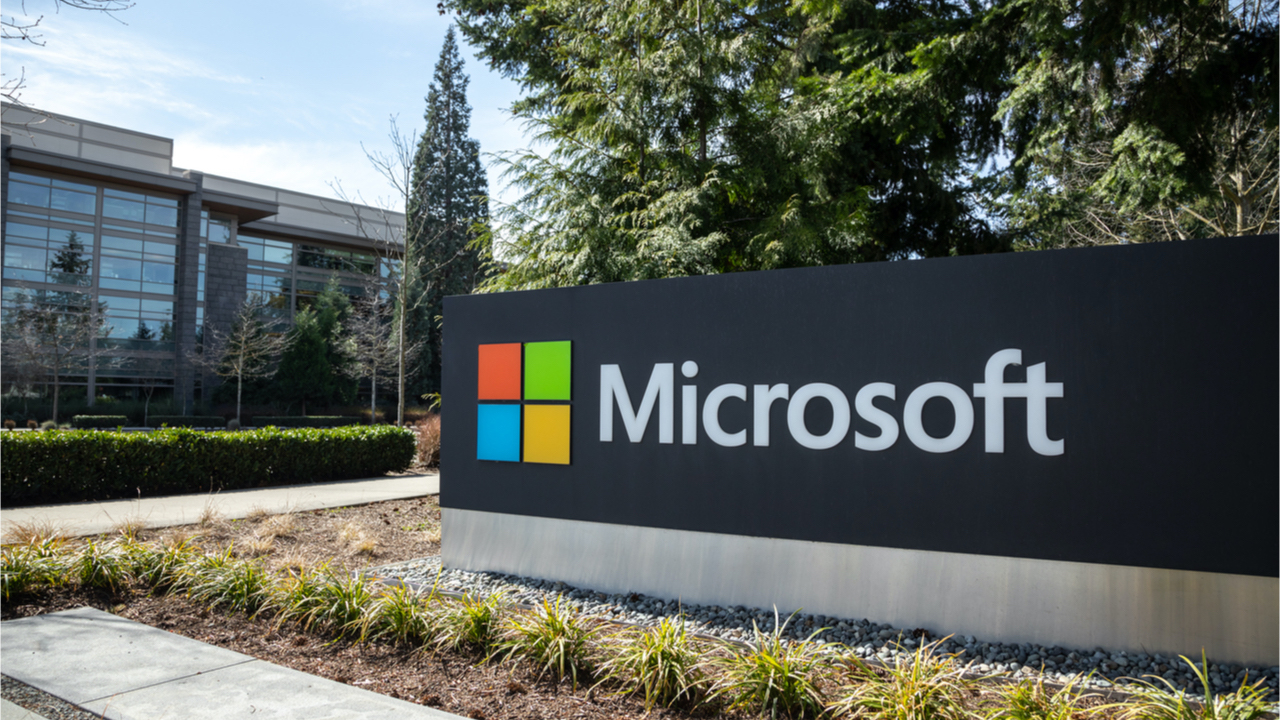 Researchers from Microsoft, Alibaba Group, and Carnegie Mellon University have published a paper that claims the Ethereum network can help prevent piracy. The paper, called “Argus: A Fully Transparent Incentive System for Anti-Piracy Campaigns,” describes how Argus is superior to existing solutions.

“The groundwork of Argus is to formulate the objectives for fully transparent incentive mechanisms, which securely and comprehensively consolidate the different interests of all roles,” the researchers write. “These objectives form the core of the Argus design, highlighted by our innovations about a Sybil-proof incentive function, a commit-and-reveal scheme, and an oblivious transfer scheme. In the implementation, we overcome a set of unavoidable obstacles to ensure security despite full transparency,” the white paper’s authors add.

Moreover, we effectively optimize several cryptographic operations so that the cost for piracy reporting is reduced to an equivalent cost of sending about 14 ETH-transfer transactions to run on the public Ethereum network, which would otherwise correspond to thousands of transactions.

Researchers Believe the Blockchain Tool Is Superior to Existing Solutions

The move by Microsoft to develop an Ethereum-fueled anti-piracy system follows the company’s decentralized identity solution that leverages the Bitcoin (BTC) blockchain. Microsoft launched the ION Decentralized Identifier (DID) network on the Bitcoin mainnet on March 25, 2021. The developers of Argus are concentrating on fighting pirated content and the researchers hope “real-world anti-piracy campaigns will be truly effective by shifting to a fully transparent incentive mechanism.” The authors from Alibaba, Carnegie Mellon, and Microsoft say:

Argus exemplifies the outcome of this disciplined approach. It is superior to existing solutions in terms of the trust assumption and the assured properties.