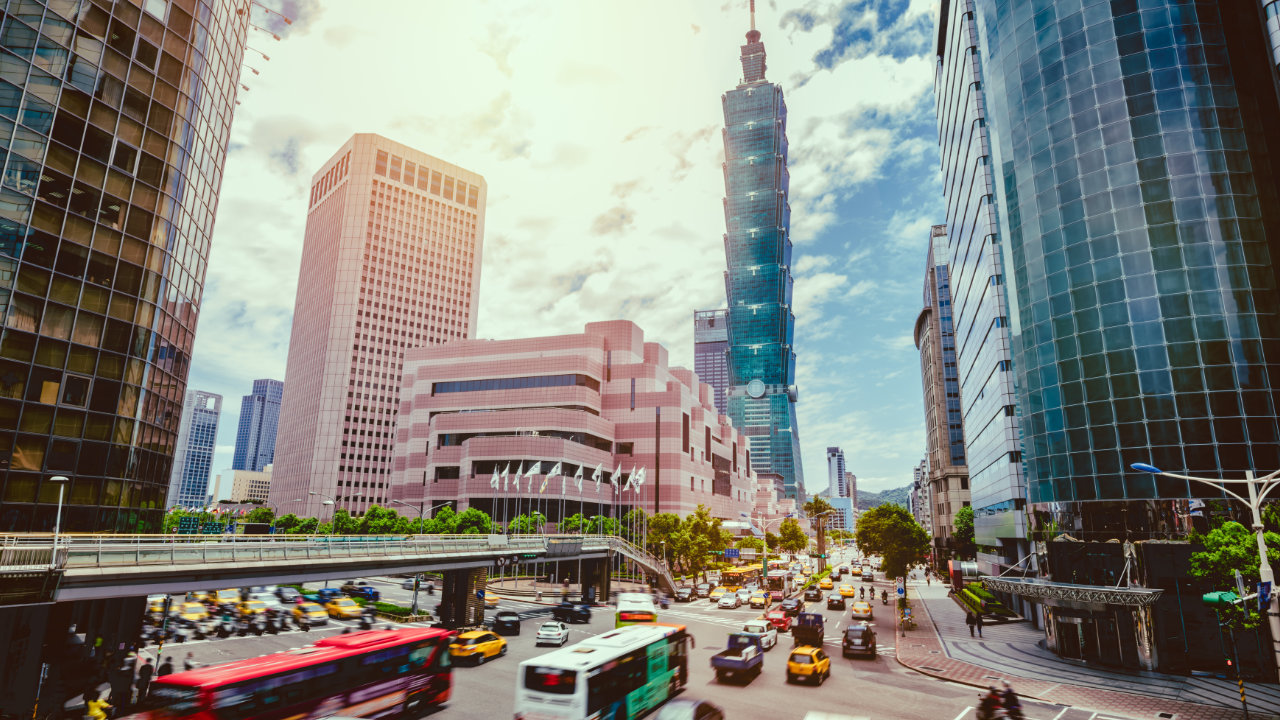 Fourteen suspects allegedly behind a cryptocurrency scam have been arrested in Taiwan. According to the country’s Criminal Investigation Bureau, the scheme has defrauded investors out of millions of dollars.

The country’s Criminal Investigation Bureau (CIB) explained that the crypto scam allegedly defrauded more than 100 people out of about NT$150 million (US$5.41 million) over the past year. The suspects now face charges of fraud, money laundering, and breaches of the country’s Organized Crime Prevention Act, the Taipei Times reported Sunday.

Kuo Yu-chih, the CIB investigator in charge of the case, explained that a businessman with the last name Chen is believed to be the mastermind behind the fraudulent crypto scheme. He added that the scheme focused on cryptocurrencies ethereum, tronix, and tether. Chen also led the Taipei-based Azure Crypto Co., which offered cryptocurrency and other investment services.

Chen and his staff set up websites and allegedly used photographs of pretty women to attract mainly male victims, many of whom were in retirement with substantial savings.

The attractive images drew the victims to the websites where they were persuaded to invest via interactions with whom they believed to be the attractive women, Kuo said. Chen and his staff claimed to be financial advisers specializing in cryptocurrency mining.

The bureau revealed that investigators seized ledgers containing the details of more than 100 people who invested in the scheme.

Prior to the arrests, the police monitored the scheme’s activities and online transactions for several months after receiving complaints. The bureau subsequently conducted raids late last month at the company’s office and the residences of Chen and his staff.

What do you think about this crypto scam in Taiwan? Let us know in the comments section below.