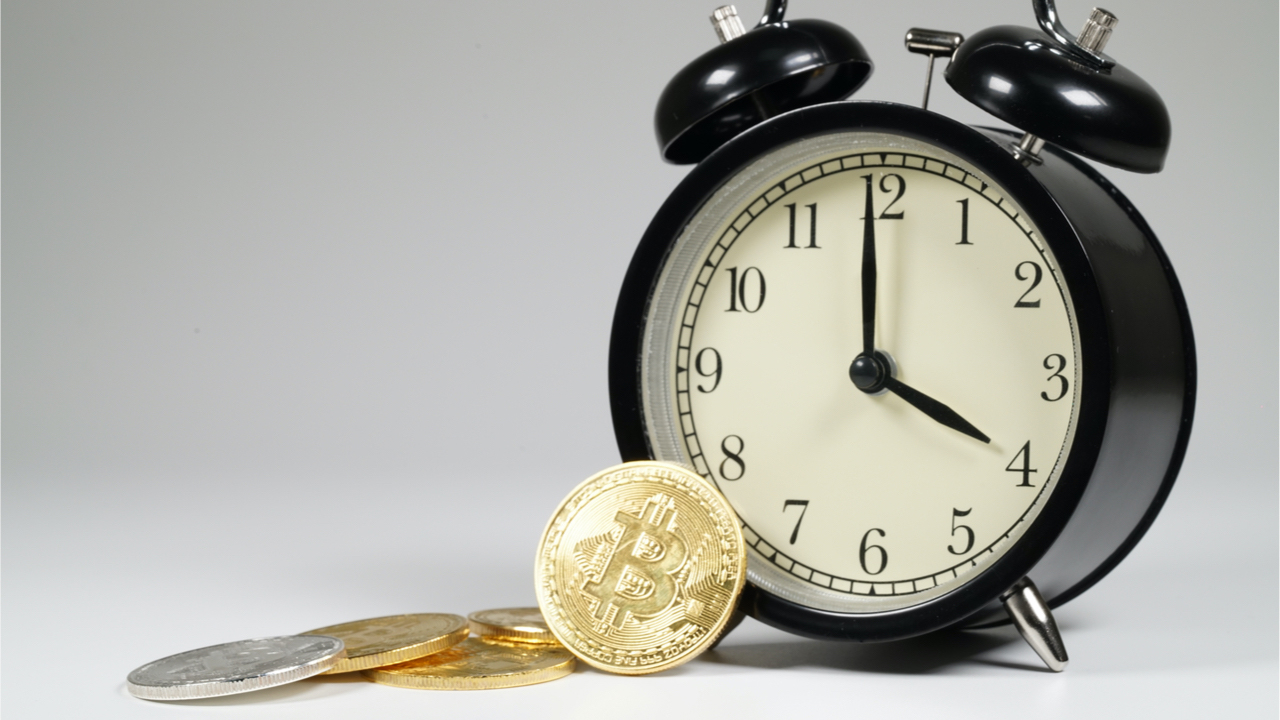 On Bitcoin’s 12th anniversary, a mystery miner from the early days spent 1,000 decade-old bitcoins that were mined in 2010. The strange miner was not the only entity that spent 2010 BTC block rewards during the last nine months, but this miner returned on a few occasions to spend strings of ten-year-old block rewards. As the end of 2021 nears, 152 blocks with 7,600 bitcoin worth $319 million today and minted in 2010 have been spent this year after sitting idle for over a decade.

Old School Whale Transfers From 2010 Outpace 2011 and 2012 Spends, $977 Million Worth of Sleeping Bitcoins Moved This Year

During the last 12 years bitcoins have been lost by a great number of people under different circumstances, and it’s likely these coins will never return to circulation. Then there’s another group of bitcoins the community calls ‘sleeping bitcoins’ or ‘zombie bitcoins’ because they have been sitting idle since the day they were created.

At some point, if the owner decides to spend the bitcoin, the ‘sleeping bitcoins’ wake from slumber after a number of years. Last year and this year, Bitcoin.com News has been monitoring old school block rewards that get spent years later, after discovering an extraordinary 2010 whale.

Following the spend on the 12th anniversary of Bitcoin (January 3, 2021), the mystery miner appeared a few times during the year to spend strings of 20 block rewards from 2010. Block spends from 2010 are not common, and each block reward contains 50 BTC as the first block reward halving did not happen until November 28, 2012.

In 2021, there were approximately 85 block rewards from 2011 transferred from the original address. That’s 4,250 bitcoins total worth $178 million using today’s exchange rates. January and February 2021 saw the most 2011 blocks transferred this year.

Crypto proponents have no idea who these miners are but they certainly mined a great quantity of bitcoin in the early days. It’s worth noting that the terms “spent” or “spend” in this article, do not necessarily mean that the bitcoins were “sold” to a third party for fiat or another crypto asset.