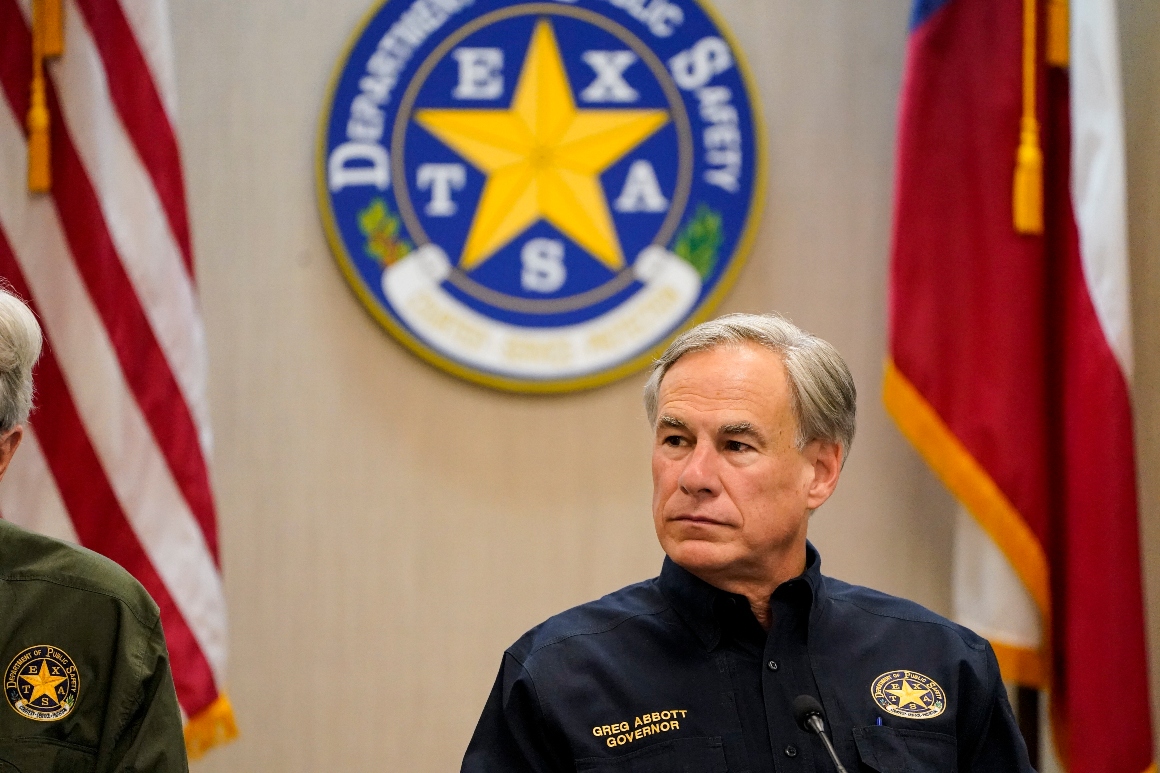 “This is not slowing down businesses coming to the state of Texas at all,” Abbott said in an interview on CNBC’s “Squawk on the Street” when asked how businesses might react to the slate of new legislation passed in the state, including abortion regulations and voting laws. “In fact, it is accelerating the process of businesses coming to Texas … they are leaving the very liberal state of California.”

The governor’s remarks follow a Supreme Court decision issued late Wednesday declining to block a Texas law that would prohibit abortions after roughly six weeks of pregnancy, before many women know they are pregnant. A voting bill that passed the state legislature — and is expected to be signed into law by Abbott — would curtail some voting methods like 24-hour and drive-through voting. It would also enhance poll-watcher protections and expand early voting in some small counties.

Republican legislatures and governors across the country have faced pushback from the business community on social and voting issues, including in Texas, where a bill that would have forced transgender Texans to use the bathroom of their biological sex tanked in 2017 amid heated opposition. Georgia also faced criticism this year after it enacted a voting bill that many labeled as restrictive, with pushback from Coca-Cola and Delta Airlines. Major League Baseball relocated its All-Star Game from Atlanta in opposition to the Georgia voting law.

Abbott, though, insisted that the new laws will have no impact on Texas’s ability to attract businesses to the state and that conservative policies are an incentive for some business leaders.