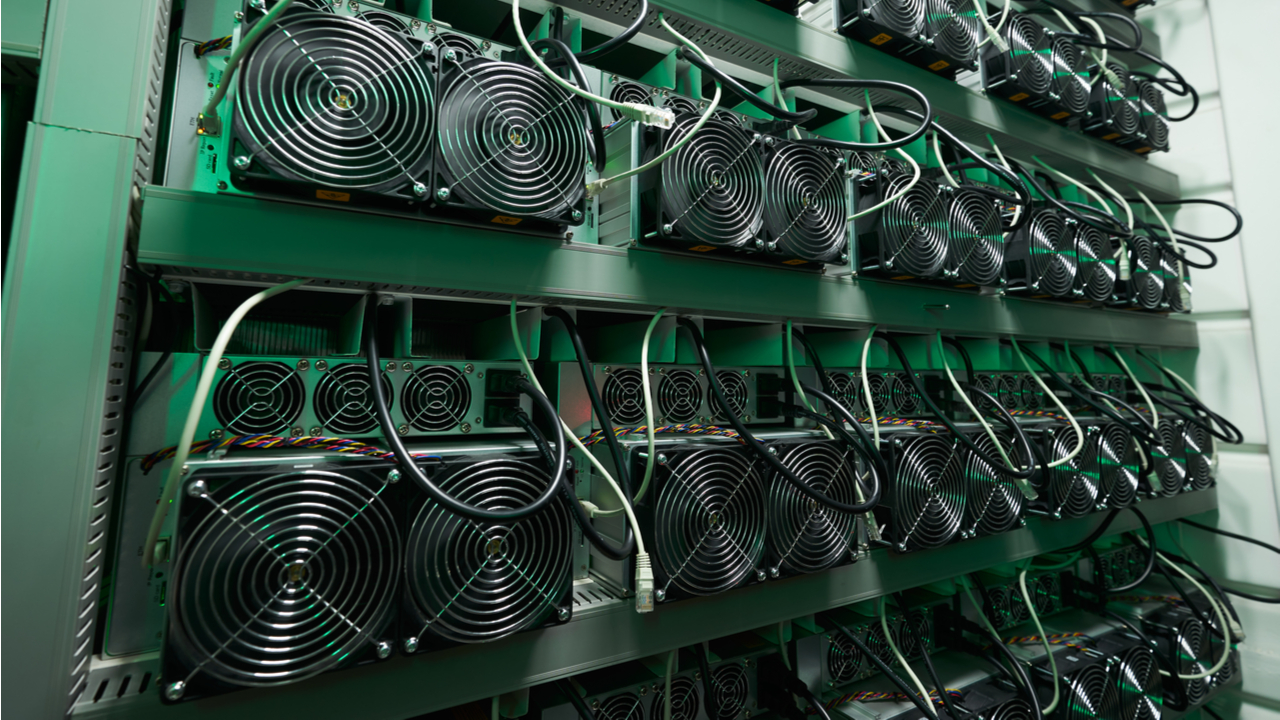 Authorities in Abkhazia have confiscated thousands of mining machines, closing down all large crypto farms, yet they have admittedly failed to put an end to illegal mining operations. The breakaway republic of Georgia has been struggling with power shortages blamed on underground miners.

30,000 Rigs Remain in the Hands of Miners, Government Says

In recent years, a growing number of people in Abkhazia, a partially-recognized de facto state in the South Caucasus, have turned to cryptocurrency mining as an alternative income source. However, the government of the Russia-backed republic has targeted the energy-intensive process as a major cause of the territory’s growing electricity deficit.

A temporary ban on mining activities and hardware imports was introduced back in 2018 and extended this spring until March 31, 2022. But officials in Sukhumi have recently admitted their efforts to impose the restrictions throughout the region have largely proved unsuccessful. 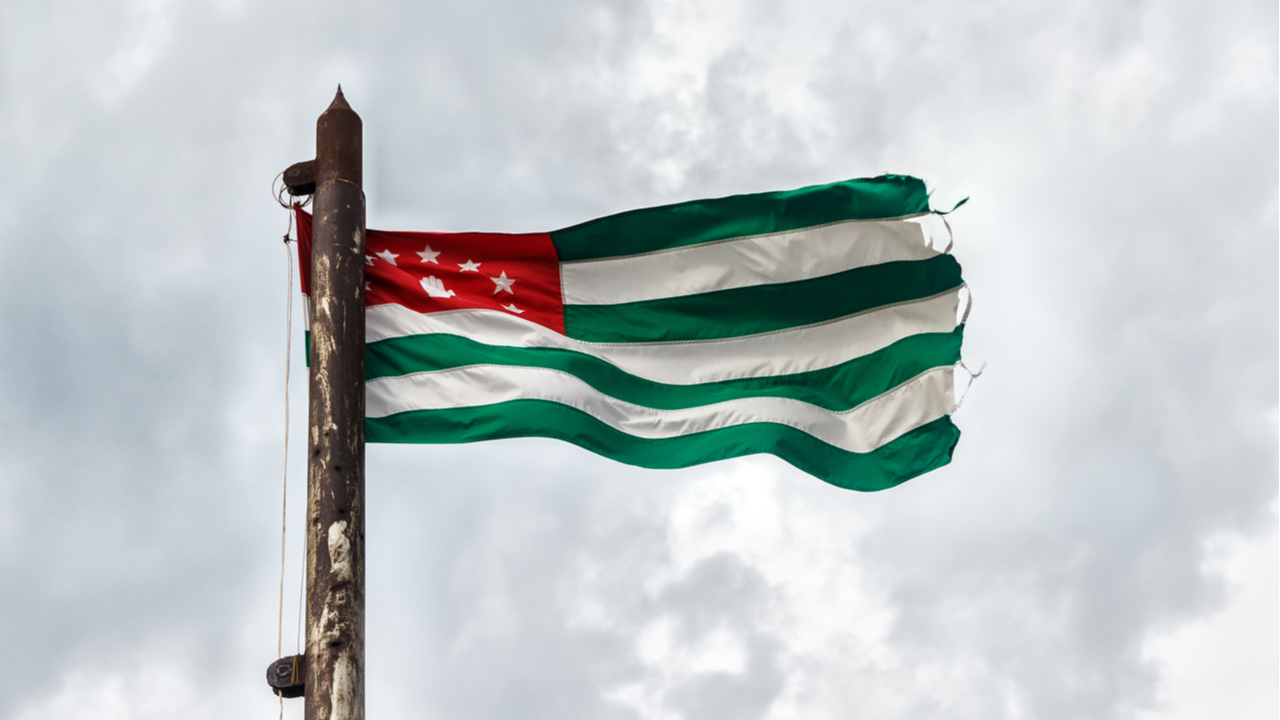 At a press conference this week, President Aslan Bzhania revealed that Abkhaz authorities have seized 6,000 units of coin minting equipment that are currently stored in a “special warehouse.” Quoted by Sputnik-Abkhazia, he noted that practically all large crypto farms have been shut down. Nevertheless, government estimates suggest that around 30,000 mining devices remain in the hands of people who build their business around the currently illegal activity.

Power engineer Pavel Maksimov told Sputnik that the main reasons why the ban on crypto mining is not being implemented properly have to do with difficulties in exerting control over unauthorized miners. Inspectors are rarely able to get in contact with them and then they are often dragged into conflicts, Maksimov explained. He also warned that when connecting to the power grid illegally, the operators of the underground farms are not protected in any way, legally or financially.

Crackdown on Crypto Mining in Abkhazia to Continue

Members of the central government, local authorities, and representatives of the republic’s power utility met recently to discuss these issues on a request from President Bzhania. During the meeting in Sukhumi, the officials concluded that their offensive against illegal cryptocurrency mining hasn’t radically changed the situation in Abkhazia.

Akhra Gagulia, head of the Gudauta branch of the region’s state-owned power distribution company, Chernomorenergo, announced that the joint raids with law enforcement agencies will continue but stressed the task requires a lot of work and constant monitoring. He also warned that the effort to prevent illegal connections of mining facilities to the grid is an endless one.

Earlier this year, reports came out that Abkhazia was holding talks with Russia to solve the problem with its electricity shortages. The Minister of Economy Christina Ozgan said at the time that Abkhaz authorities plan to organize additional supplies from the Russian Federation and even set up facilities where miners can install their equipment as the government wants crypto farms to be legally connected to the grid.

Do you think Abkhazia can turn into a crypto mining-friendly destination if it overcomes its power deficit? Share your thoughts in the comments section below.