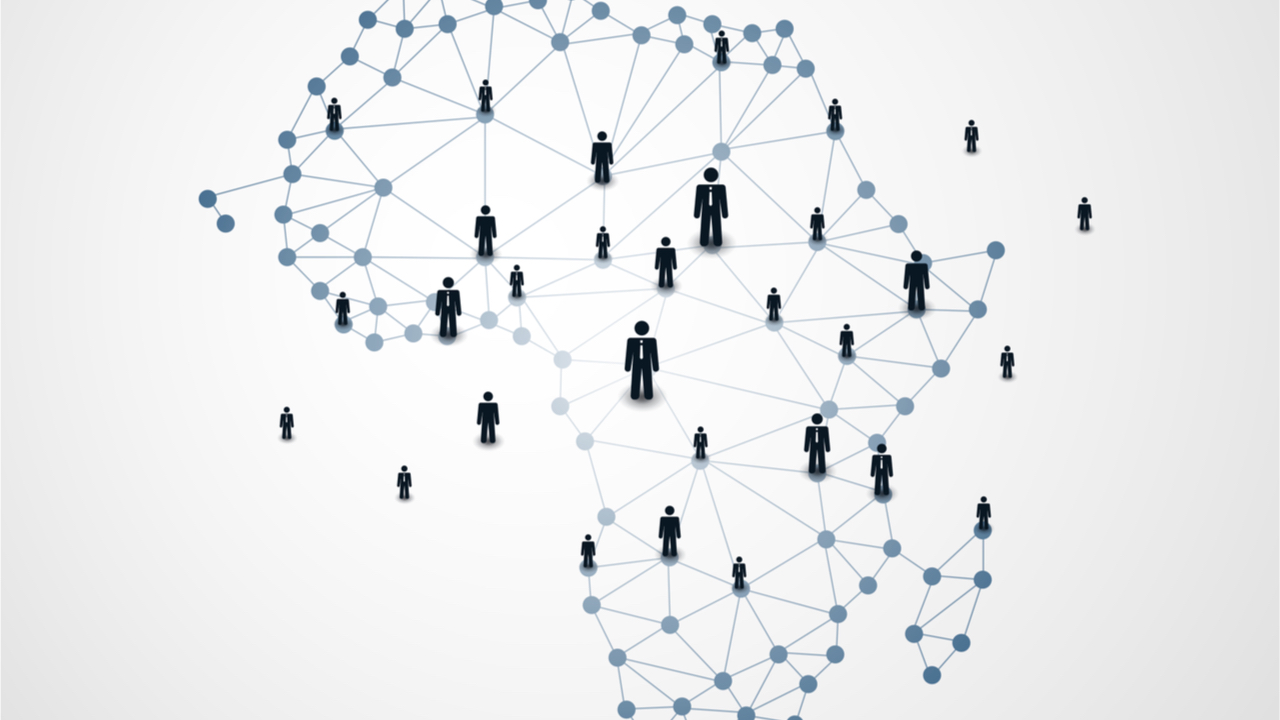 A Nigeria-based research and development economist, Gospel Obele, has called “for a unified regulatory mechanism for cryptocurrency trading.” He adds that such regulation of cryptocurrencies can potentially “complement an African digital currency,” hence this needs to be considered.

In remarks published by Joy Online, Obele insists that cryptocurrencies have already shown how a single currency must function. The economist explained:

Crypto has been able to build a level of singular markets when it comes to digital currency use and trade across borders, and this is a significant philosophy which the [African Continental Free Trade Area] originates. One of the significant issues that the AFCTA presents is an important opportunity for a singular currency in the African Market. We all know because of the different development stages of financial markets in respective member states.

Obele, however, concedes that the adoption of a single digital currency by all African states seems impossible in the short term and may prove to be “very much demanding over time.” Yet, according to him, it is only such a digital currency that provides a “reasonable alternative to reaching that level of synchronization to facilitate trade activity across borders.”

As some African central banks contemplate launching their own digital currencies, privately issued cryptocurrencies are already being used as a medium of exchange in some cross-border trades. For instance, in Nigeria, where there is a shortage of foreign exchange, cryptocurrencies like bitcoin are being used as an alternative means of payment. This has helped some import businesses to stay afloat.

“So we need to go back to the fundamentals to get things right to be part of the crypto revolution.”

What are your thoughts about this story? You can share your views in the comments section below.