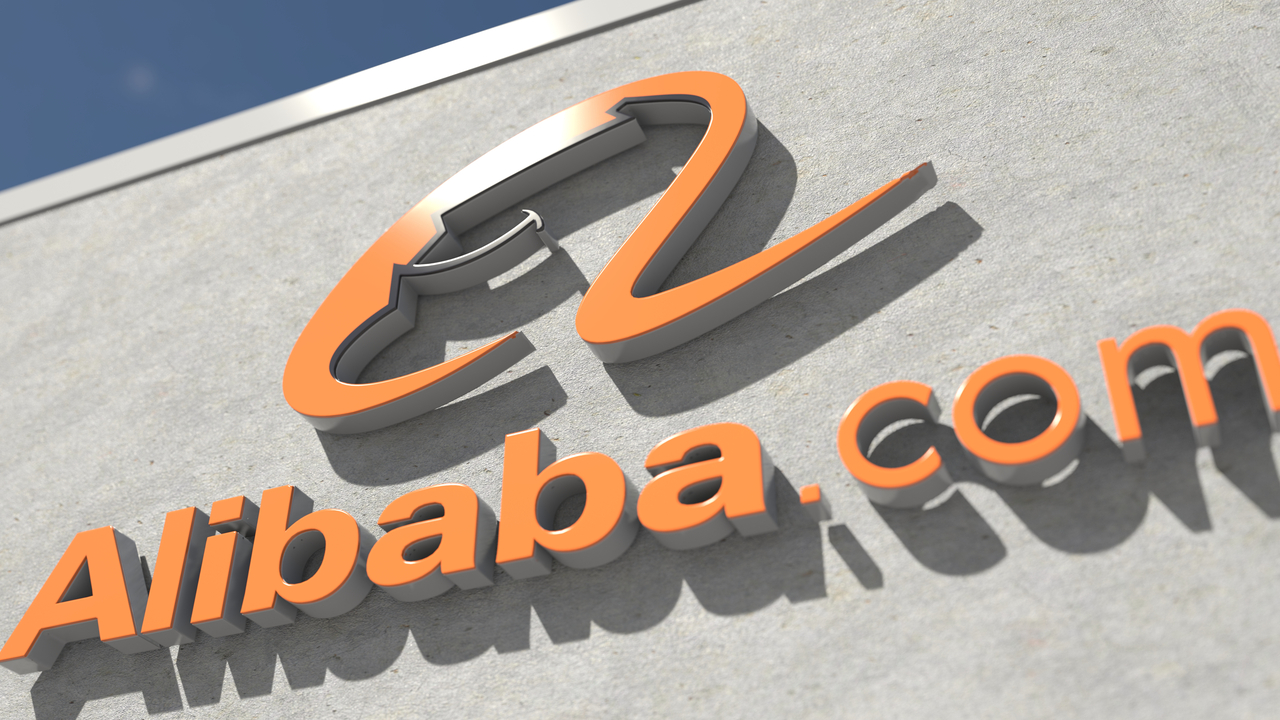 Alibaba, the Chinese e-commerce giant, has announced it will no longer allow the sale of cryptocurrency mining gear on its platform. The sales behemoth made this announcement yesterday via its official website. The move is a direct consequence of the latest ban the Chinese government has applied to cryptocurrency trading and mining. Other institutions and exchanges have also been affected.

Alibaba, one of the biggest sales companies in China, has announced it intends to ban the sale of cryptocurrency miners and cryptocurrencies themselves on its platform. The company explained this is a consequence of several circulars and decisions taken by the People’s Bank of China, stating:

Alibaba.com will prohibit the sale of virtual currency miners in addition to the prohibition against selling virtual currencies such as Bitcoin, Litecoin, BeaoCoin, QuarkCoin, and Ethereum.

The company will terminate two of its product categories to apply this ban — Blockchain Miners and Blockchain Miner Accessories. The ban, which is slated to be applied on October 8, has the possibility of affecting retail sales all across Asia, due to the existence of Aliexpress and Lazada, subsidiaries that extend Alibaba’s domain throughout the continent.

To make sure users comply with the new policy, Alibaba announced a series of measures to penalize the sale of these articles on its platforms. The company stressed that to penalize anyone evading these rules, putting cryptocurrency products in other categories, it would remove or delete the listed products, deducting points, restricting the use of website functions, and closing accounts.

The move by Alibaba results from the stance financial authorities in the country, including the People’s Bank of China, have been developing against cryptocurrencies for many years now. Nonetheless, it was the latest crackdown that had more serious repercussions on important companies and exchanges in the industry.

Huobi, one of the leading exchanges in Asia, is not letting Chinese users register new accounts on its platform, and it declared that it will close the accounts of existing China-based users. As Alibaba is one of the largest e-commerce sites in the world, the impending ripple effects of the newly implemented measures are difficult to predict.

What do you think about Alibaba banning the sale of cryptocurrency miners on its platform? Tell us in the comments section below.