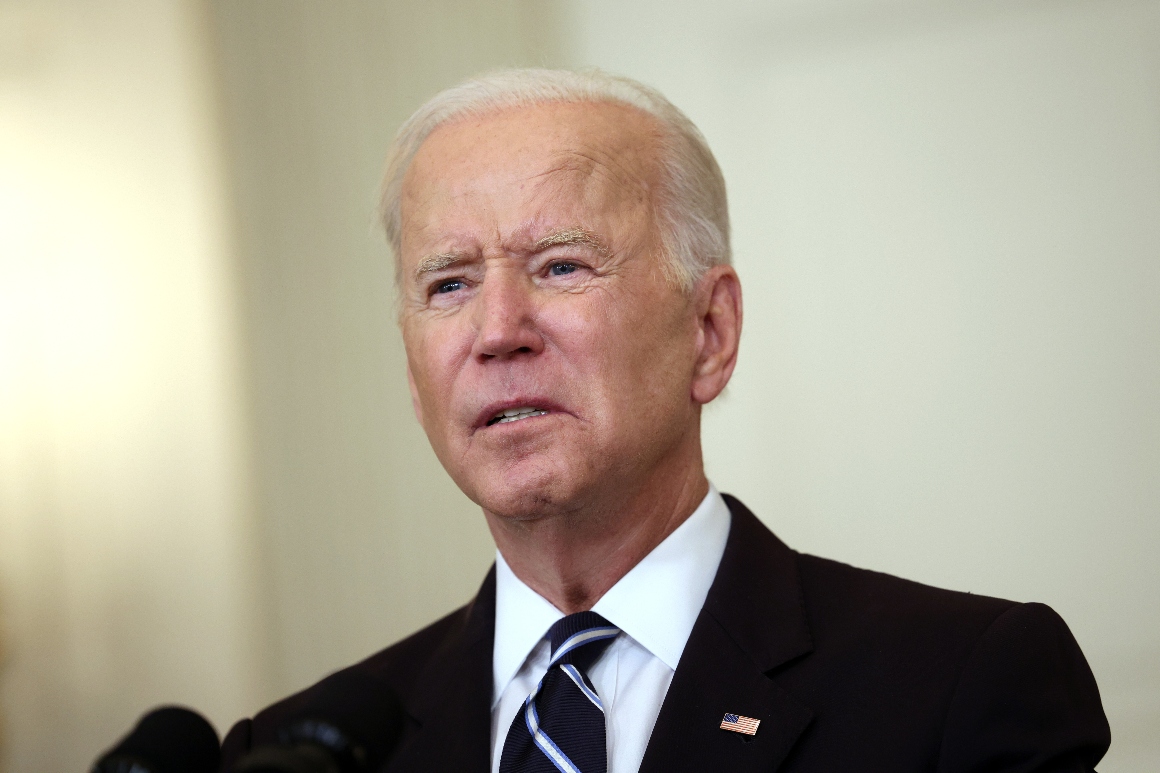 President Joe Biden commemorated the 20th anniversary of the terrorist attacks on September 11, 2001, by stressing the nation’s “unity and resilience” in their aftermath.

Biden expressed his deep condolences to those who lost loved ones on that day 20 years ago in a video message released Friday by the White House.

“To the families of the 2,977 people from more than 90 nations killed on September 11 in New York City, Arlington, Virginia and Shanksville, Pennsylvania, and the thousands more who were injured, America and the world commemorate you and your loved ones. The pieces of your soul,” Biden said.

“No matter how much time has passed, these commemorations bring everything painfully back as if you just got the news a few seconds ago,” he added.

“We honor all those who risked and gave their lives in the minutes, hours, months and years afterwards,” he said.

One attribute that emerged in the aftermath of 9/11, he said, was “a true sense of national unity.”

“Unity and resilience, the capacity to recover and repair in the face of trauma,” Biden said. “Unity and service, the 9/11 generation stepping up to serve and protect in the face of terror, to get those terrorists who were responsible, to show everyone seeking to do harm to America that we will hunt you down and we will make you pay. That will never stop.”

However, the president also acknowledged the darker consequences of a post 9/11 world and how that tested the sense of unity.

“We also witnessed the darker forces of human nature: fear and anger, resentment and violence against Muslim Americans, true and faithful followers of a peaceful religion. We saw a national unity bend. We learned that unity is the one thing that must never break. Unity is what makes us who we are, America at its best.”

Biden also shared a message of hope, saying, “Hope is a conviction. Hope allows us to act with courage, to act and honor those we lost 20 years ago, and those who have given their whole souls to the cause of this nation every day since.”

The president and First Lady will visit sites in New York City and Shanksville, Penn., as well as the Pentagon, on Saturday to mark the 20th anniversary of the attacks.