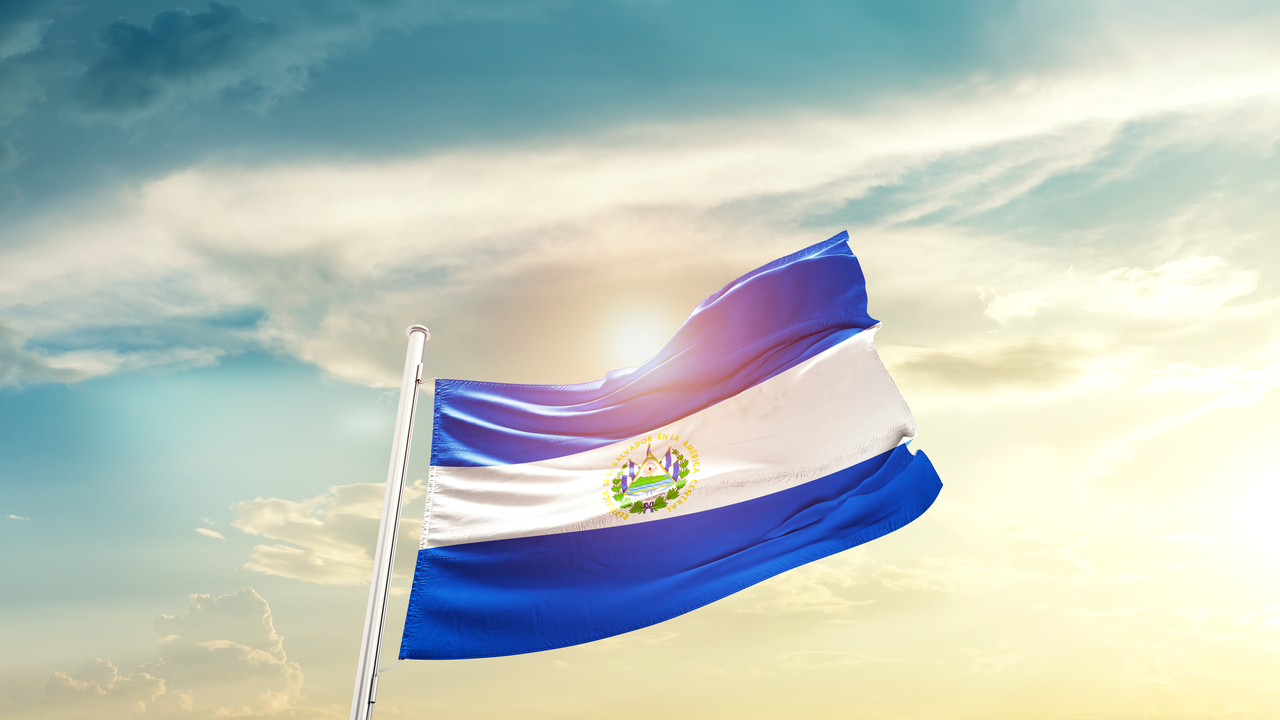 Bancoagricola, the biggest bank in El Salvador, is now accepting bitcoin to pay for debts originated from the use of its instruments, according to a PR statement. The institution partnered with Flexa, a payments network, to include cryptocurrency capabilities in its software. Bancoagricola also allows merchants using Wompi services (a digital payment processor) to receive bitcoin for goods and services sold.

Customers of the bank that use a digital payments gateway known as Wompi, will also be able to receive payments in bitcoin through this service. Carlos Mauricio Novoa, COO of Bancoagricola, stated:

We are excited to be the first financial institution in El Salvador to enable bitcoin access for our customers across our entire suite of financial products and to enhance financial inclusion.

The bank also announced it aims to provide full support for bitcoin payments through their PoS terminals this year.

To achieve this goal, Bancoagricola partnered with Flexa, a digital payments platform. This allowed the institution to easily integrate bitcoin-related services into the platform. Flexa will be integrated into Bancoagricola’s network of PoS, allowing customers to receive bitcoin payments directly. Banks and other businesses are starting to include bitcoin in their payments network to comply with the legal tender status that was approved for bitcoin on June 9.

The opportunity to partner with organizations as innovative and world-class as Bancoagrícola and Grupo Bancolombia so that we can support better payment technology for millions of Salvadorans in such a tangible and impactful way is simply incredible.

Bancoagricola has more than 1,000 customer attention points all over the country, with more than 5,400 employees serving customers. So the impact that this inclusion can have over how citizens pay their debts is important. More banks are expected to announce several deals in the coming days, to also accommodate customers according to the promulgated law.

Even with all this movement surrounding bitcoin, most Salvadorans (seven of ten) are against the use of it as a legal tender according to a poll organized by the University Institute of Public Opinion.

What do you think about Bancoagricola integrating Bitcoin services in El Salvador? Tell us in the comments section below.