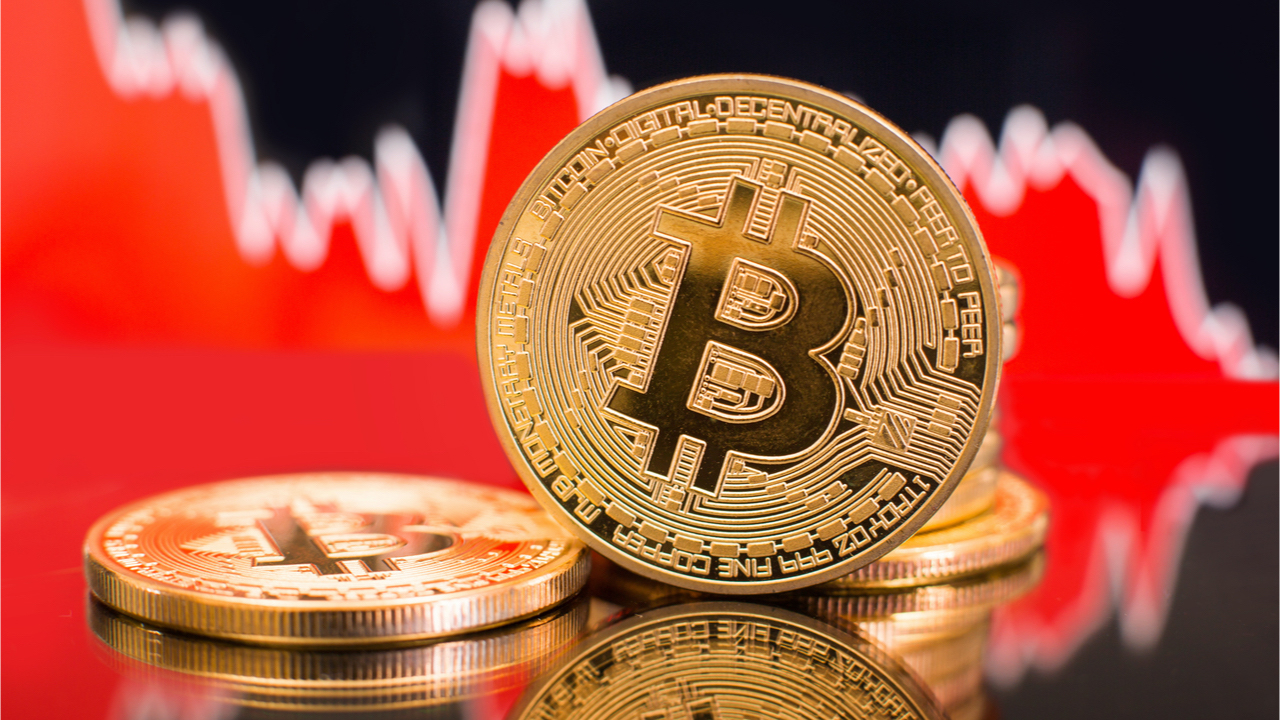 Crypto advocates watched bitcoin tumble in a very short period of time down to $42,900 per BTC on September 7, 2021. The drop was on the same day El Salvador adopted bitcoin (BTC) as legal tender in the country.

Hovering between the $46K to $47K handle, BTC’s overall market capitalization is $890 billion at the time of writing. There’s $60 billion in global trade volume across a myriad of cryptocurrency trading platforms worldwide.

BTC is down more than 8% at the time of writing, and many other digital currency markets also saw significant drops in fiat value on Tuesday. The entire market economy of 10,000+ crypto assets slid over 9% collectively to a low of .21 trillion.

Coins that were barely affected by the drop in value included crypto assets like fantom (FTM), near (NEAR), and solana (SOL). All three of these crypto-assets saw double-digit 24-hour returns despite the swift drop across crypto markets.

At the time of writing, there’s $242 billion in 24-hour volume across the whole crypto economy and tether (USDT) captures $122 billion of that volume at press time. Across the board, stablecoins of all flavors saw a lot more volume on Tuesday than prior days.

For now, BTC remains consolidated in the K-K region and crypto supporters are uncertain as to what will take place next.

Of course, as bitcoin prices plummeted, the economist and gold bug Peter Schiff had to throw in his two cents about El Salvador adopting bitcoin.

“Welcome to Bitcoin El Salvador,” Schiff said. “Your national ‘currency’ just lost over 15% of its purchasing power in under an hour. Get used to it. Just another perfectly orchestrated pump-and-dump by the Bitcoin whales. Too bad this time they had to sacrifice an entire nation to pull it off,” he added.

What do you think about bitcoin’s price dropping on the same day El Salvador adopted bitcoin as legal tender? Let us know what you think about this subject in the comments section below.