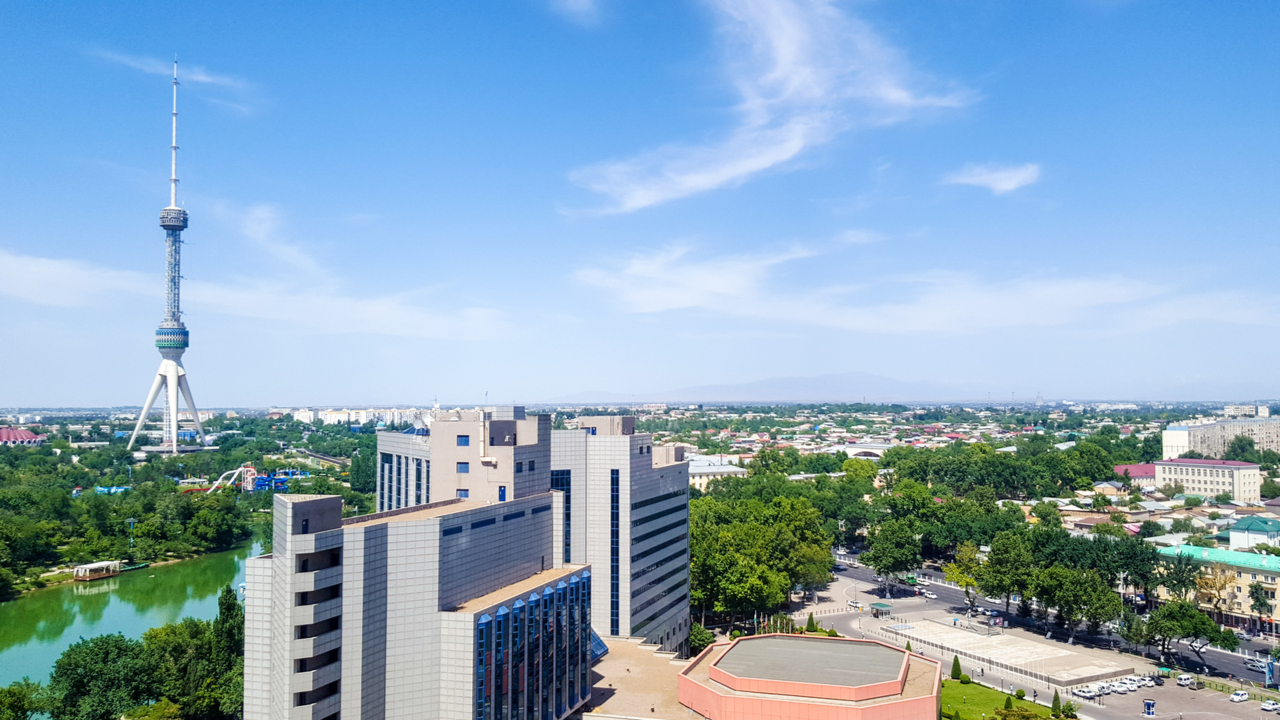 Cryptocurrency cannot be adopted as a means of payment in Uzbekistan, a high-ranking official from the country’s central bank has recently stated. Speaking to local media, the regulator’s representative also noted that unlike cryptocurrencies, the national fiat is backed by the bank’s assets. The statement comes in spite of Tashkent’s crypto-friendly moves in the past.

Cryptocurrencies such as bitcoin cannot be recognized as legal tender in Uzbekistan and that’s unlikely to ever change, a central bank official told Spot this week. Speaking to the local news outlet, the Deputy Chairman of the Central Bank of the Republic of Uzbekistan (CBU) Behzod Hamraev said:

As an economist, I can assume that it [cryptocurrency] will never be equal to world currencies such as the dollar, euro, yen, ruble.

The representative of the monetary authority pointed out that 28 trillion Uzbekistani sum (the nation’s fiat money) are currently in circulation and they are all backed by the central bank’s assets. “You can even see an inscription of the regulator’s obligations on the banknotes, and cryptocurrency is not backed by anything,” he added. 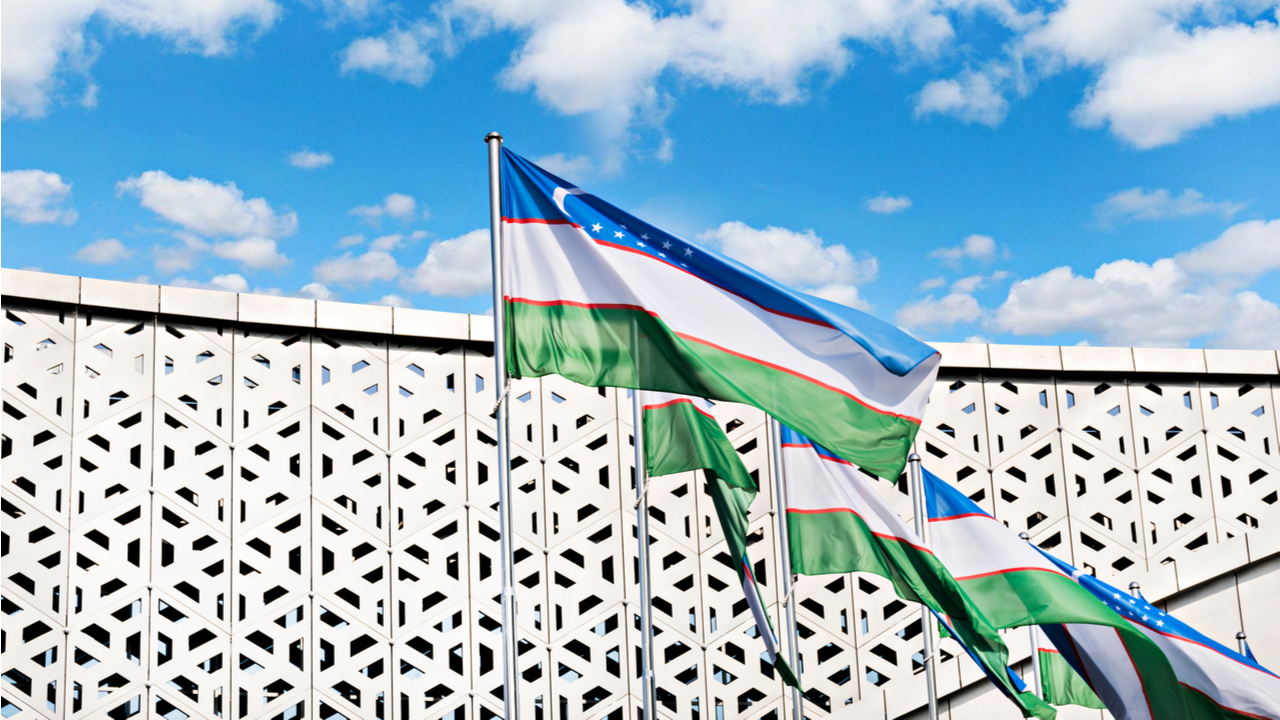 The government of Uzbekistan incorporated a ban on the use of cryptocurrency for payments into its legislation back in 2019. According to current law, the sum remains the only legal tender in the Central Asian country. A decree issued by the National Agency for Project Management, a regulatory body responsible for the oversight of the digital economy, emphasized:

Crypto assets cannot be used on the territory of the Republic of Uzbekistan as a means of payment.

At the same time, the decree also introduced regulations governing the licensing and operation of cryptocurrency exchanges. Crypto trading was legalized in 2018 but in December 2019, authorities effectively banned residents from purchasing cryptocurrencies on the trading platforms while they were allowed to sell their crypto holdings.

Then, in January 2020, Tashkent announced it planned to set up a national mining pool as a priority, establish a licensed cryptocurrency exchange where miners will be permitted to sell their digital coins, create a blockchain valley and introduce crypto tax exemptions. The regulated digital asset platform, Uznex, operated by the South Korean entity Kobea Group, was launched later the same month.

The latest statement from the Central Bank of Uzbekistan regarding the status of cryptocurrencies comes after El Salvador became the first country to adopt bitcoin (BTC) as legal tender alongside the U.S. dollar. It also follows a similar statement by Dmitry Peskov, spokesman of Russian president Vladimir Putin, who recently said Russia isn’t ready to accept the coin as a means of payment.

Do you think Uzbekistan will change its policies towards cryptocurrencies in the future? Share your expectations in the comments section below.