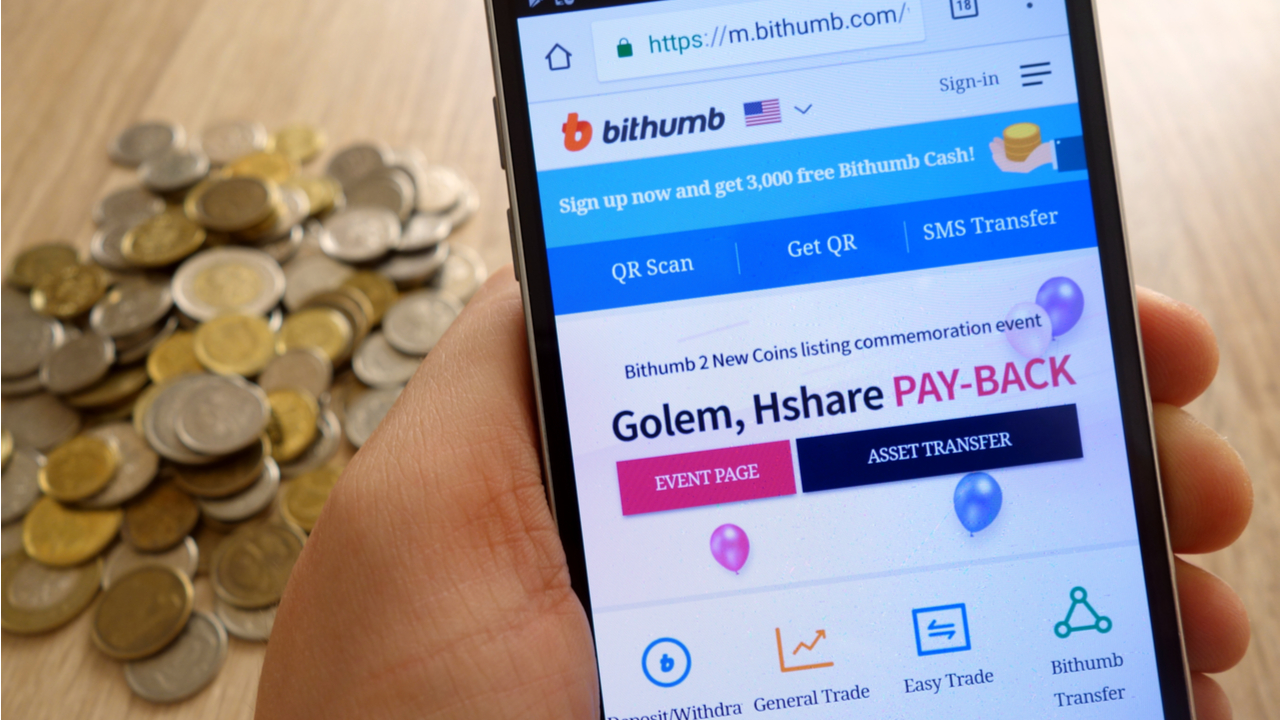 South Korean crypto exchange Bithumb said it will deny access to foreigners unable to verify their identities via mobile phone. The decision comes as the trading platform moves to comply with the country’s updated regulations coming into force later this month.

Foreign nationals who do not pass mobile phone identity verification will not be able to use services provided by Bithumb, one of South Korea’s four largest cryptocurrency exchanges. The platform made the announcement this week as it prepares to follow new, stricter rules for the Korean crypto sector by Sept. 24.

The country’s revised Special Funds Act took effect on March 25 and will be enforced after a six-month grace period. It requires domestic crypto exchanges to register with the Financial Intelligence Unit (FIU) under the Financial Services Commission (FSC). They also have to cooperate with local banks on the implementation of the real-name accounts system. 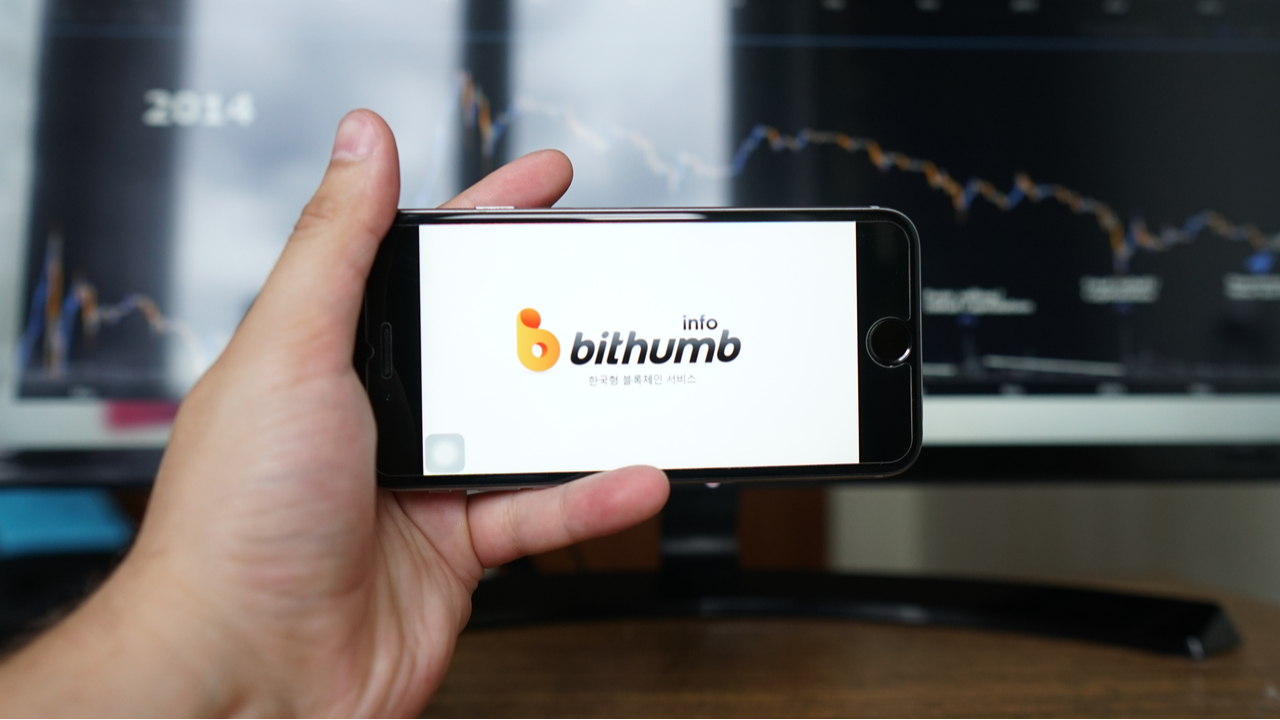 Although Bithumb’s Sept. 1 notice is addressed to “foreigners living abroad,” it also states that foreign nationals “residing in Korea” who cannot verify their identity via mobile phones cannot use the platform. According to the Korea Herald’s report on the matter, the traders should perform the procedure through “Korean mobile phones” and “regardless of where they live.” The publication also notes that Bithumb has already stopped onboarding foreigners without alien registration cards.

The exchange further warned affected users they should withdraw their assets, without specifying any dates. According to the notice, services will be terminated “within 2021 (when customer confirmation becomes mandatory).” The trading platform promised to notify users again “when customer verification is mandatory and policy changes are made.”

On Friday, the country’s largest digital asset exchange, Upbit, became the first platform to register with the FIU. Bithumb, Coinone and Korbit are working to propose a “travel rule” solution to meet another of the new regulatory requirements, the newspaper added.

Do you expect other Korean crypto exchanges to introduce similar restrictions for foreigners? Tell us in the comments section below.