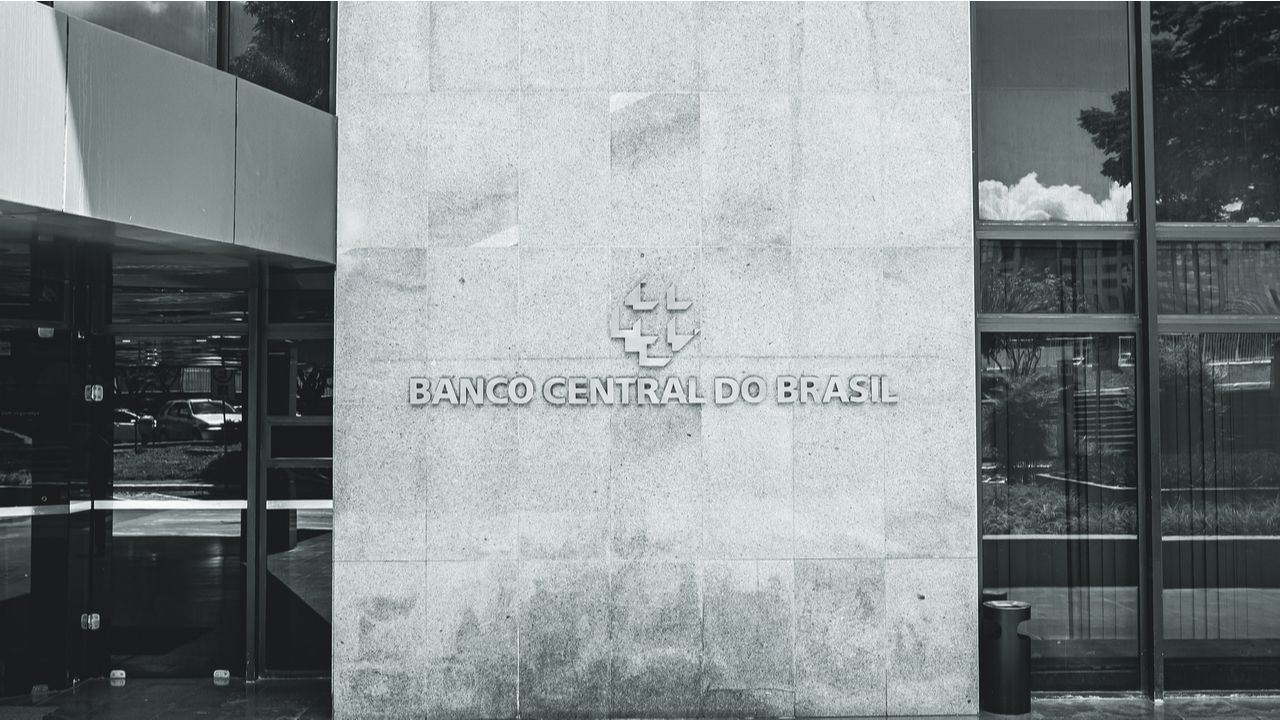 Fabio Araujo, a representative of the Central Bank of Brazil, talked about the possible development of a Digital Real at a public hearing before the Committee on Science, Technology, Innovation, Communication and Information Technology of the Brazilian Senate. Araujo clarified that the Digital Real is still at the debate stage, and they are determining the demand for such an instrument.

The Central Bank of Brazil is still studying the creation of a Digital Real, according to statements given by Fabio Araujo, a representative of the institution. Araujo stated at a recent public hearing with the Senate Committee on Science, Technology, Innovation, Communication, and Information Technology that the bank is still debating the need society might have for a central bank digital currency (CBDC). Araujo declared:

Our goal is to clarify what demands society presents to Real Digital. After that, we will soon move on to the testing phase with proof of concept and possibly an innovation laboratory, and this should take place throughout 2022.

Araujo also revealed the Central Bank of Brazil was still having meetings with different parties that could help to design the Digital Real project. Senator Cunha, the senator that proposed the meeting, stated that the use of digital currencies was a necessary discussion due to the lack of information on the subject. He stressed:

We need to debate this topic. Digitization is a reality in the lives of the population, in various fields, but there is still no clearer information on how this will happen regarding the money in circulation in Brazil.

However, this openness about the Digital Real, a central bank digital currency, doesn’t translate to a de-facto approval of cryptocurrencies like bitcoin and ethereum. In fact, the stance that the Central Bank of Brazil has taken is a negative one. Araujo clarified:

CBDCs are not to be confused with cryptoactives. The Central Bank of Brazil maintains the opinion that cryptoactives are speculative assets and bring high risk to individuals’ portfolios.

While the Central Bank of Brazil is still in the research phase of a hypothetical Digital Real, it issued general guidelines that such a currency must follow in May, showing there is real interest in the subject. This puts Brazil at the vanguard of central bank digital currency investigation in Latam, a region where central banks don’t seem to be too interested in the issue just yet.

What do you think about Brazil’s research regarding a Digital Real? Tell us in the comments section below.