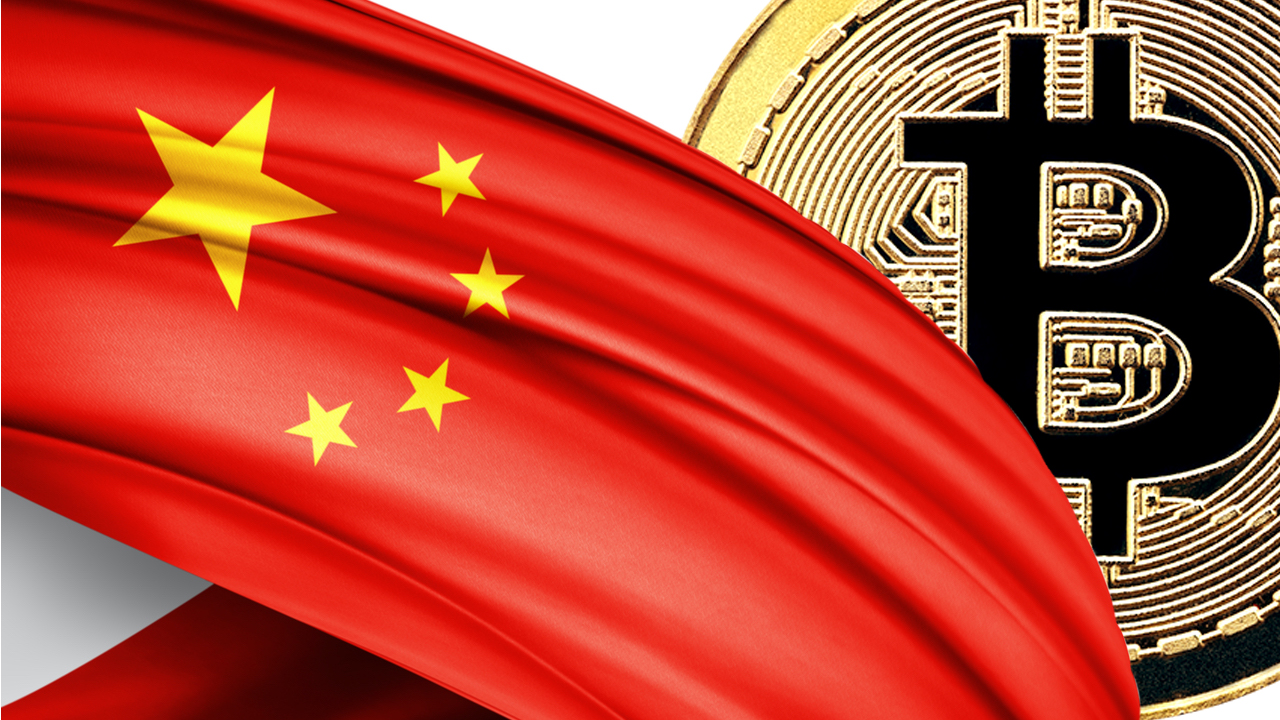 The People’s Bank of China (PBOC), the country’s central bank, published a Q&A to its website which said that Chinese citizens participating in virtual currency exchange offshore is “considered illegal financial activity.” The PBOC also reiterated comments it had made in the past stressing that “financial institutions and non-bank payment institutions” cannot process crypto payments.

The cryptocurrency economy shuddered on September 24 after China’s central bank once again said decentralized virtual currencies are not welcome in the country. The PBOC has been saying things like this since 2013 and then four years later, they banned crypto exchanges operating domestically in 2017. In 2021, as the crypto economy reached new heights in value, the Chinese government cracked down on bitcoin miners operating in the country. This caused Bitcoin’s global hashrate to plummet a great deal and many Chinese miners migrated to other regions.

Today’s China news is the PBoC publishing a detailed Q&A with what seems to be mostly old news. This was taken up by the likes of Bloomberg who incredibly broadcast it as “the toughest blow yet to the trillion-dollar industry”. https://t.co/C3Cw0QAenN

Now China’s central bank is warning the citizenry of “illegal” behavior when it comes to cryptocurrency use. The PBOC posted a Q&A to the central bank’s website which declares virtual currency exchanges offering services to domestic residents are illegal and will be investigated. “Overseas virtual currency exchanges that use the internet to offer services to domestic residents is also considered illegal financial activity,” a rough translation of the comments noted. The translation also said that employees working for these international exchanges will be investigated. The PBOC further added:

Meanwhile, prior to the news from China, the crypto economy was in the midst of rebounding from the last downward slide after the initial Evergrande scare. In a note sent to Bitcoin.com News, the executive director at crypto/digital assets hedge fund ARK36, Ulrik K. Lykke, noted that this is the seventh time the Chinese government has cracked down on bitcoin.

“Yet again, the Chinese government has cracked down on Bitcoin. Since 2013, it has done so at least seven times now – and twice this year already,” Lykke stressed. “While each time this happens, the markets react with a price drop, each time the effect is smaller and more short-lived. The ‘China bans Bitcoin’ story has gained almost a meme-like status in the Bitcoin community because of this. Investors should be careful not to make emotional decisions based on this trending news story as onchain fundamentals still indicate that bull market continuation in Q4 is likely.”

now all the poor people will panic sell

rich people will buy it up

then the value will skyrocket again leaving poor people holding the bag https://t.co/7oKtGpUgDd

Ballet Founder Bobby Lee: ‘Not the Last Nail in the Coffin’

Bobby Lee, the founder of one of China’s first bitcoin exchanges and the cold storage card firm Ballet, said that the PBOC warning from China is not the end. “Don’t panic: China has just banned bitcoin again. This time, the ban targets trading on offshore exchanges (using VPN), as well as using local agents or OTC services to exchange from CNY to & from USDT. As bad as this may sound, it’s actually NOT the last nail in the coffin,” Lee remarked on Twitter.

George Zarya, CEO at digital asset prime brokerage and exchange Bequant discussed the subject with Bitcoin.com News on Friday as well. “China has been known to go to extremes with either very assertive statements and prosecutions to complete radio silence,” Zarya told the Bitcoin.com newsdesk.

“This time the point was made very clear that China will not support cryptocurrency market development as it goes against its policies of tightening up control over capital flow and big tech. For the institutional crypto industry, it won’t change much as those who could leave already left and those who couldn’t have either closed or gone under the radar. The retail market most likely has gone under the radar and will continue to support market volumes,” the Bequant executive added.

What do you think about China’s latest statements about bitcoin and virtual currency exchange? Let us know what you think about this subject in the comments section below.