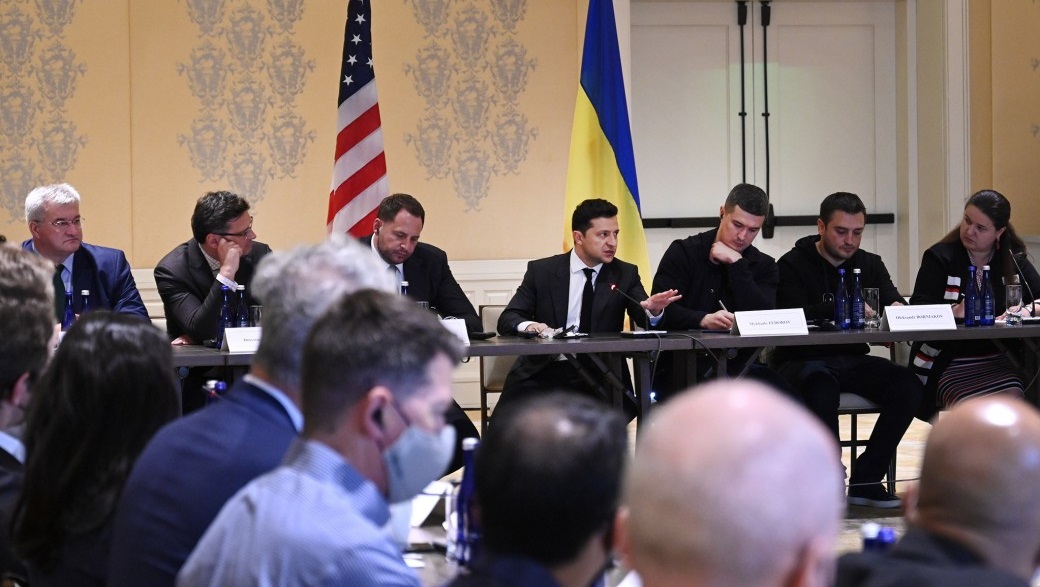 President of Ukraine Volodymyr Zelensky has highlighted the importance of launching a legal digital assets market in his country during a working visit to the U.S. The Ukrainian head of state met with top investors including from the cryptocurrency industry.

Speaking to venture capital funds and Silicon Valley accelerators, Volodymyr Zelensky praised the opportunity to discuss the prospects for the development of the IT sector and innovations in Ukraine. In his opening remarks at the event, quoted in a press release, the Ukrainian leader emphasized his country has made a “real breakthrough in the digital sphere” and a “huge leap towards creating a digital state” over the past year. 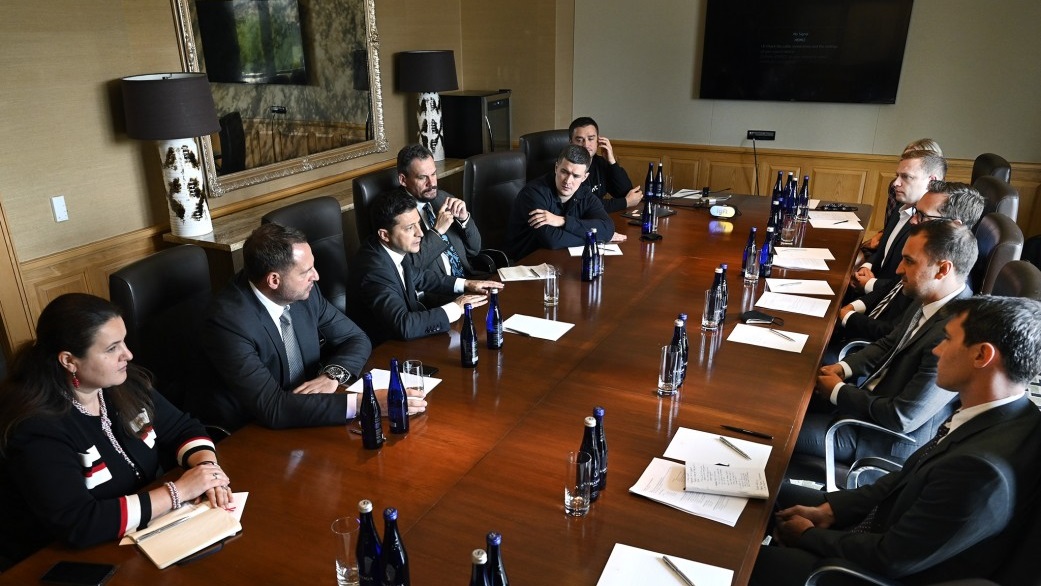 At a meeting with representatives of the Stellar Development Foundation, the president expressed hope that in the near future the institution will find more opportunities to expand its activities and team as well as to eventually establish an R&D center in the East European nation. “After all, Ukraine is now the best magnet with blockchain and crypto specialists in Europe,” Zelensky remarked, further emphasizing:

Earlier this year, Ukraine’s Ministry of Digital Transformation signed a memorandum of understanding with the foundation aimed at supporting the ongoing efforts of the Ukrainian government to develop a legal framework for the country’s expanding crypto space. The agreement also covers Stellar’s participation in building the infrastructure for the Ukrainian national digital currency.

Ukrainian Minister of Digital Transformation Mykhailo Fedorov, who was part of the delegation, noted that Ukraine has one of the world’s largest blockchain developer communities and is working to become an attractive jurisdiction for both local and foreign crypto companies. He added that the country is also modernizing its payments market which will allow the National Bank of Ukraine to issue the digital hryvnia.

The current administration in Kyiv has maintained a generally positive attitude towards the crypto and blockchain industry but is yet to adopt comprehensive regulations for its activities. A draft law “On Virtual Assets,” which was recently revised, is expected to be adopted by the end of this year.

In July, government officials and business representatives produced a roadmap to transform Ukraine into a leader in cryptocurrency integration. A central part of the new strategy is the plan to develop the country’s virtual assets market within the next three years.

Do you expect Ukraine to become a leading crypto friendly destination in Europe? Let us know in the comments section below.