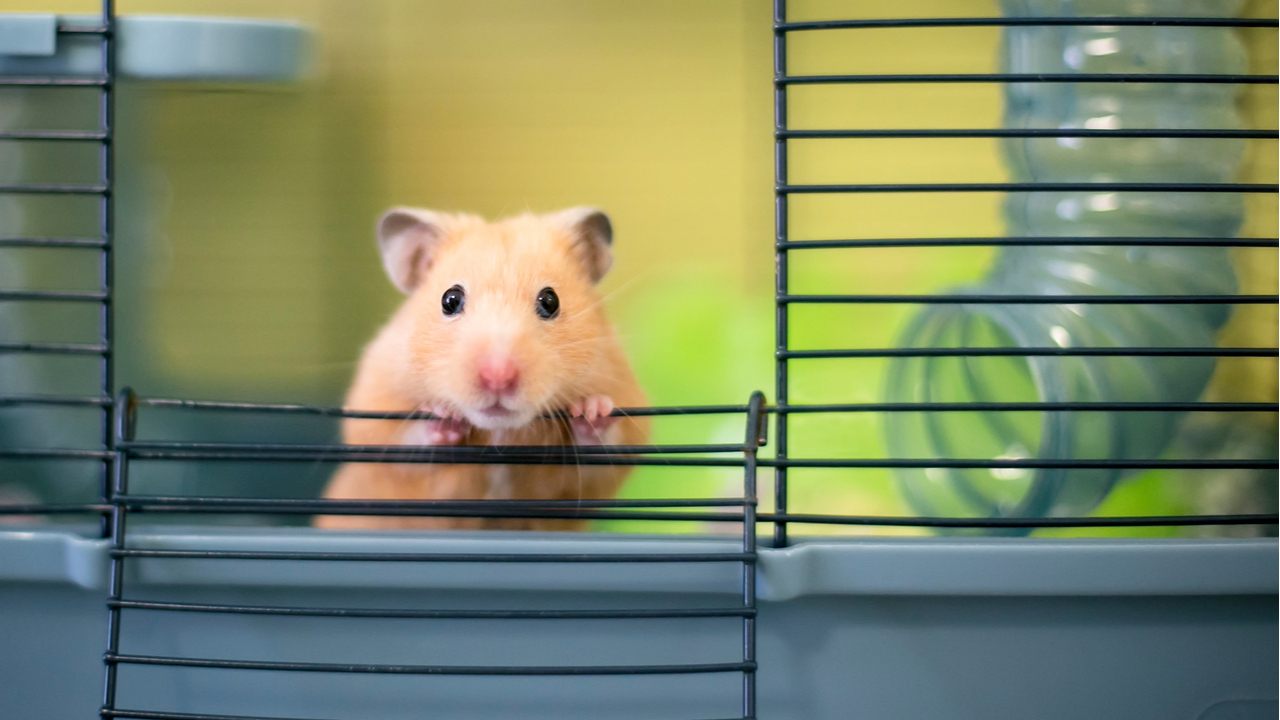 A hamster that trades cryptocurrencies has been outperforming Bitcoin and the S&P 500 since June. The rodent, called Mr. Goxx, uses a device called the “goxx box,” to give signals and make purchases in front of the live streaming audience that follows him. Mr. Goxx has achieved an impressive current score of +24% and even got to +50% before the latest crypto selloff.

A cryptocurrency-trading hamster that streams trading signals through Twitch has been on a roll since June, outperforming fellow human traders and Bitcoin, with impressive gains of 24% over its starting portfolio. The rodent, called Mr. Goxx, uses a simple system built on top of an infrastructure called the goxx box, that allows him to pick a cryptocurrency and send a signal to the traders.

The system (devised by Mr. Goxx’s human caretaker) uses a hamster wheel to pick a cryptocurrency, and two tubes which the cute trader crawls through then indicate if the selected cryptocurrency must then be bought or sold. The cryptocurrency portfolio of Mr. Goxx includes tron, xrp, cardano, and ether, among 30 other cryptocurrencies. Its portfolio started with $390 back in June and has increased to $498. Also, Mr. Goxx uses Twitter to report his portfolio movements, informing fans about the sales and performance of every trading session that Mr. Goxx engages in via his “office.”

The trading hamster has an audience of more than 3K followers on Twitch, being one of the cryptocurrency-related channels that stands out in a gaming-dominated platform. Mr. Goxx reached peak earnings before the recent cryptocurrency selloff when he attained more than 50% of his initial portfolio.

However, even with all its positive returns, Mr. Goxx’s anonymous caretaker has still not gained the funds to pay for the initial investment that built the goxx box. The caretaker told Protos in an interview that:

Mr. Goxx is happy to see that some of his investments finally pay off.

What do you think about the impressive trading performance of Mr. Goxx compared to other popular financial indexes? Tell us in the comments section below.