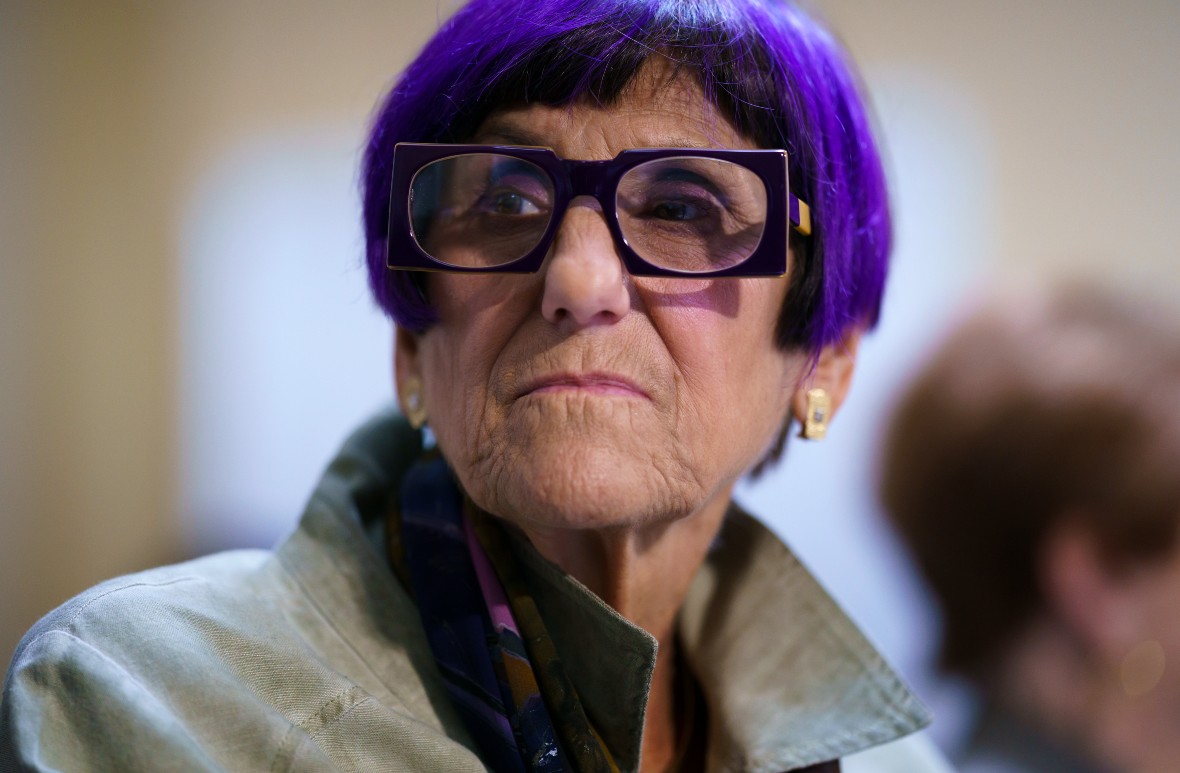 The Senate is expected to vote as early as Wednesday on a revamped spending bill that would forestall a government shutdown at the end of the week after Democrats ditched action on the debt limit amid staunch Republican resistance.

The standalone continuing resolution comes after Senate Republicans refused to fast-track a package on Tuesday that pairs government funding with suspension of the debt ceiling through the midterms next year. Several GOP senators have said they will support a bill to prevent a shutdown and deliver disaster aid to storm-battered states, as long as the package does not lift the cap on how much the government can borrow.

Senate leaders circulated the legislation on Tuesday night, launching an expedited process to check for last-minute opposition. The House could also take up the stopgap spending bill on Wednesday, once it clears the upper chamber. The bill would fund the government through Dec. 3, according to a copy obtained by POLITICO.

If the House and Senate pass the spending bill before midnight on Thursday, Congress would stave off the more immediate crisis of a federal funding lapse. But the move pushes off action to prevent the Treasury Department from defaulting on its loans — a breaking point the nation could reach in less than three weeks.

While Senate Democrats have insisted on a bipartisan vote to avert the debt cliff, they are not willing to risk a government shutdown over the issue.

“I have no doubt that Democrats aren’t going to let the government shut down, and we’re not defaulting on the debt,” said Sen. Tim Kaine (D-Va.). “Even if Republicans want to flirt with it, we don’t.”

The revised funding package does not include extra money for Israel’s Iron Dome missile defense system. Israel has requested, and the Biden administration backs, $1 billion to replenish hundreds of Iron Dome interceptors that knocked down rockets fired from Gaza in a standoff between Israel and Hamas this spring.

House Democrats initially included the Iron Dome funding in the stopgap they passed last week, but the money was stripped amid progressive resistance.

“So we’ll see what they agree to and what comes back on the hotline,” he said. “Stripping out the debt ceiling obviously makes this much easier.”

House Appropriations Chair Rosa DeLauro (D-Conn.) said she was waiting on Senate Democratic leaders to decide next steps on avoiding a lapse in federal cash after GOP senators blocked the House-passed continuing resolution and debt limit suspension on Monday night.

The last-minute continuing resolution comes as the Biden administration has warned federal agencies to brush up on their contingency plans in case federal funds dry up. The annual appropriations process has taken a backseat this year as Democrats have sought to pass trillions of dollars for policy priorities without GOP votes and both parties push to send a bipartisan infrastructure deal to the president’s desk.

House Democrats have passed a number of their annual spending bills along party lines, but Senate appropriations action has remained at a standstill. Republican appropriators in the upper chamber want to cement a bipartisan agreement on overall funding levels for the military and non-defense programs before marking up individual spending bills.

Any government funding deal for the new fiscal year that begins on Oct. 1 will require bicameral, bipartisan agreement, including support from at least 10 Republican senators.

Before resorting to the easier route for preventing a shutdown this week, Democratic leaders discussed with President Joe Biden their options for raising the debt limit through the same budget reconciliation process they are using to pass a multitrillion-dollar social spending bill without GOP votes.

Top Democrats have insisted, however, that they are not pursuing the budget maneuver to handle the debt limit. Such a process could take weeks, putting Democrats in uncharted territory on a host of procedural issues the Senate parliamentarian would have to weigh.

Jennifer Scholtes and Connor O’Brien contributed to this report.