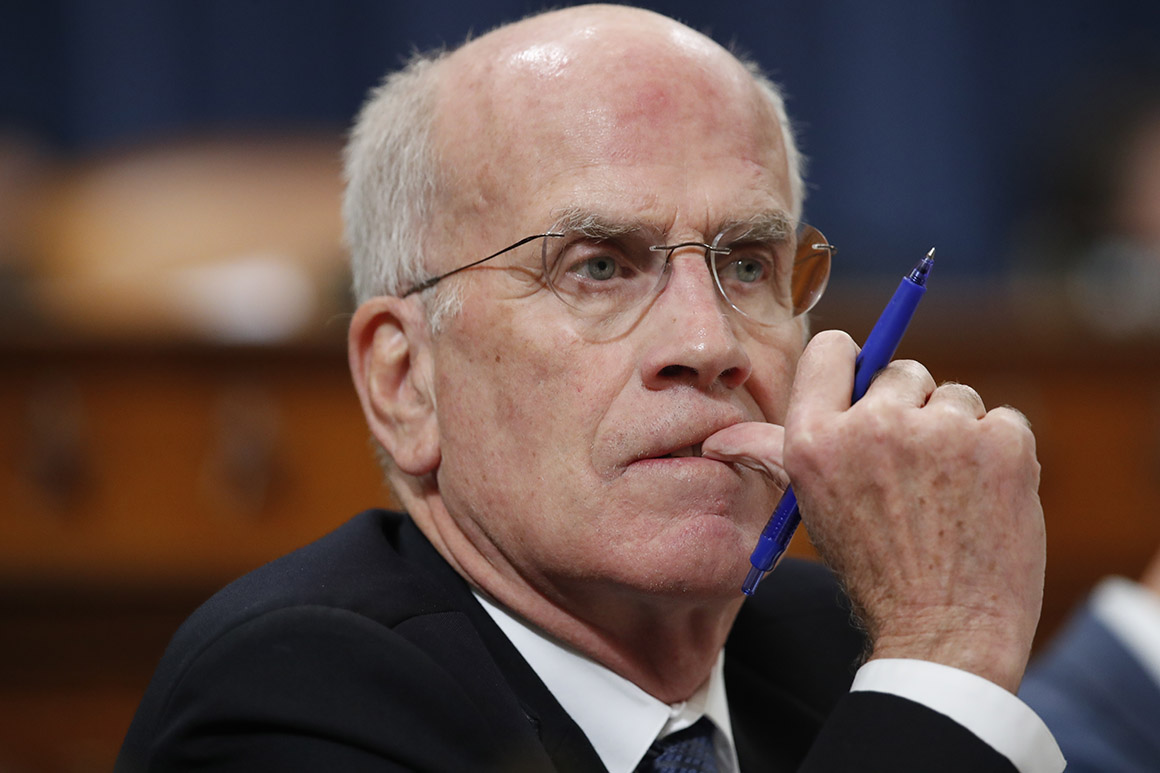 Top congressional Democrats are acknowledging for the first time that they’ll have to scale back their drug pricing plans to win centrist votes for their giant social spending package.

Leadership may drop efforts to have the government directly negotiate the prices for medicines in private insurance plans and make fewer drugs subject to negotiations in Medicare, among the changes under consideration.

It’s a sign the drug industry is bending a potential compromise in manufacturers’ favor after spending more than $171 million lobbying in the first half of this year, including fighting House leadership’s set of proposed price controls. But a more industry-friendly outcome could slash hundreds of billions of dollars in projected savings from the Democrats’ social spending bill, H.R. 5376 (117), and antagonize progressives who promised they’d enact tough new measures to reel in pharmaceutical costs.

“It is alarming that a very modest bill could become even weaker,” said Rep. Lloyd Doggett (D-Texas), who chairs the health subcommittee of House Ways and Means. “I’m aware of how tight our vote is, but I don’t believe any of the changes … do anything other than make it approach meaninglessness.”

The Democrats’ thinking on drug pricing and a swath of other policies was recently scrambled by efforts to pare the overall size of the social spending package from $3.5 trillion to win over holdouts like Sens. Kyrsten Sinema (D-Ariz.) and Joe Manchin (D-W.Va.).

One senior Democratic aide said negotiations between the House, Senate and White House on the pharmaceutical piece of the bill have been playing out “quietly.” Another aide said a compromise is set to be “a little more limited” than the House plan pushed by Speaker Nancy Pelosi and backed by progressives, H.R. 3 (117), not only because of centrists’ concerns, but because of Senate rules around what kind of legislation can be brought up under the expedited process known as reconciliation and passed on a party-line vote. The House plan could save as much as $700 billion over a decade, according to congressional estimates.

Lawmakers, aides and lobbyists close to the process said the leaders are now discussing making fewer drugs subject to government negotiation, and shifting the benchmark for such talks away from prices paid in other developed nations.

Senate Finance Chair Ron Wyden (D-Ore.) said Wednesday that he’s in talks with House members who are insisting the bill be “sensitive to innovation” in the drug industry, and he suggested that the negotiated prices may be limited to Medicare and not apply to the private market or employer-sponsored plans, as progressives originally sought.

“History shows that changes made in Medicare almost always migrate to the private sector,” said Wyden. “Because Medicare is the flagship federal program, and when the private sector learns about [the lower drug prices], they’re going to insist on it.”

All three of the centrist House Democrats who defied Pelosi earlier this month and voted against the leadership-backed pricing plan in the Energy and Commerce Committee told POLITICO they’ve received assurances from committee leaders that changes are underway and have been part of negotiations in recent days.

The White House has also begun making overtures to centrist Democrats to gauge what compromise language on drug pricing could look like, said one Democratic lobbyist familiar with the talks.

Rep. Kurt Schrader (D-Ore.) said leaders are discussing options such as using a different benchmark for drug negotiations than the price paid in countries where drugs typically sell for less — a key part of House leadership’s plan that Schrader said “has no juice” among his fellow centrists.

“The White House, Senate Finance, our senator friends, we’re all looking for a different vehicle that makes sense, that threads the needle between not restricting innovation and getting these drugs to the lowest cost we can in the marketplace,” he said.

Rep. Peter Welch (D-Vt.), one of the leading House members working on the drug pricing legislation, confirmed that the leadership plan has been reopened for debate, and “not just around the number of drugs” but “the whole process.”

It’s a coup for the pharmaceutical industry, which has spent tens of millions more on lobbying than any other industry so far this year, according to disclosures tallied by the watchdog group OpenSecrets. Though drug companies would prefer to kill the House plan entirely, weakening it may be their best-case scenario given Democrats’ full control of Washington and vows to go after the industry.

The big Washington drug industry lobby, the Pharmaceutical Research and Manufacturers of America, declined to comment about the state of negotiations.

K Street sources, however, said the industry is still intent on killing an escalating excise tax Democrats want to levy on drug companies that refuse to negotiate with the government — a tax that would increase up to 95 percent depending on how long a company doesn’t comply. The Congressional Budget Office said in 2019 that the proposal would reduce the federal budget deficit by nearly $500 billion over 10 years, making it a key driver of the bill’s savings. But critics argue it could result in fewer new drugs being brought to market.

“How do you know that companies aren’t going to say, ‘F— the price controls,’ pay the tax and then pass the tax on to consumers?” said another Republican lobbyist working on the issue. “There are going to be whole political campaigns built on this 95 percent tax… [Democrats] are going to get blitzed with TV ads.”

Even Democrats who have long pushed Democratic leaders to stick to their guns on drug pricing are now acknowledging that a watered-down version may be their best option with such slim majorities in the House and Senate.

“On drug negotiation, and every other issue, any three members can bring it down, so they’ve got negotiating power,” Welch allowed. “And I think a number of concerns they’re raising are in good faith, even if I disagree with their argument. We have to be successful, so we have to try to work with them.

Too many changes, however, and progressives could balk and withdraw their support.

“For every action there are collateral reactions,” he warned.