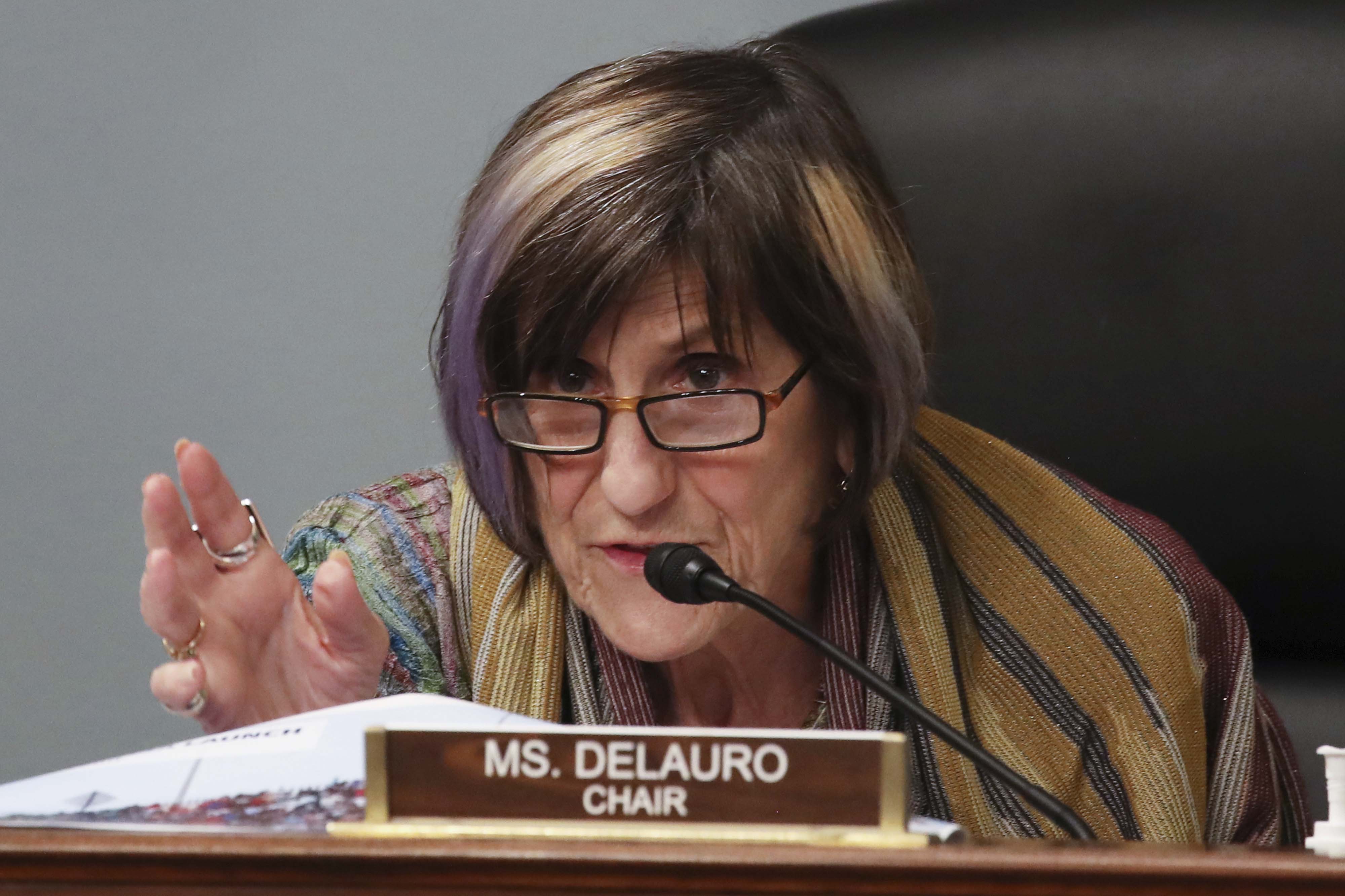 House Democratic leaders on Tuesday yanked $1 billion for Israeli missile defense out of a government funding package that will bring them no closer to stopping a government shutdown or avoiding a debt default.

Their funding bill hit a last-minute snag after a group of House progressives revolted over the funding it would’ve provided for the Pentagon to help replenish Israel’s Iron Dome missile defense system. Democratic leaders stripped that provision from the measure just minutes before a procedural vote after pushback from their left flank.

The Iron Dome funding will be included in the annual defense bill instead, according to an Appropriations Committee spokesperson.

Republicans have said they plan to reject the funding package, which includes $28.6 billion in disaster aid — including for storm-battered red states — as well as $6.3 billion in funding for Afghan refugees and an extension of federal cash to keep the government open through Dec. 3. Democrats, eager for a messaging win, are tying that bundle to a measure that would hit pause on an approaching debt cliff through the 2022 midterms.

Two people familiar with the matter said that the group of objectors to the Iron Dome language included the Democrats who pushed earlier this year to cancel an arms sale to Israel amid its shooting war with Hamas militants in Gaza. The funding would have made good on a pledge by the Biden administration to help Israel replace hundreds of interceptors used to knock down rockets Hamas launched from Gaza in the spring.

While the House is expected to pass the measure on Tuesday, Senate Republicans have insisted that they will oppose the legislation in the upper chamber, where all but four GOP lawmakers vowed weeks ago to oppose any action on the debt limit.

“The Democrats have the House, the Senate, the White House, and they have the capacity to raise the debt ceiling,” Sen. John Barrasso (R-Wyo.) said on Monday night. He reiterated the GOP stance that Democrats should handle the debt limit through the filibuster-proof reconciliation process they used to pass their $1.9 trillion pandemic aid package earlier this year and are deploying to enact up to $3.5 trillion of President Joe Biden’s social spending commitments.

The House Rules Committee met Tuesday morning to tee up the funding package for floor action, with Republicans quickly panning the legislation as a waste of time.

“You know you don’t have the votes in the United States Senate,” said Rep. Tom Cole of Oklahoma, the ranking Republican on the panel. “And if any of you think you’re going to break Mitch McConnell on this, good luck with that.”

“I suspect that we’ll be back here again in a week or so with a bill that I can support,” Cole said, predicting that Democrats would be forced to drop the debt limit measure.

Still, the inclusion of billions of dollars in disaster aid will make a vote more politically painful for any Republican. House Appropriations Chair Rosa DeLauro (D-Conn.) said Tuesday that it is “critical” Congress “swiftly” pass the package to support disaster survivors and Afghan refugees, as well as save the nation from a government shutdown on Oct. 1 and the economic fallout from a debt default in the coming weeks.

“This is not a long-term solution,” DeLauro said during the Rules Committee meeting, stressing that the measure buys more time for negotiations on a year-end government funding package that would boost federal agency budgets in the new fiscal year.

Of the $6.3 billion in emergency aid for Afghan allies and partners that House Democrats want to provide, the Pentagon would receive more than $2 billion. About $1.7 billion would go to the Administration for Children and Families within the Department of Health and Human Services to provide emergency housing, English language classes, job training and more.

More than $21 million would go to the CDC for medical support and screening for Afghan arrivals and refugees, while $193 million would be spent on Operation Allies Welcome, which is aimed at helping vulnerable Afghans resettle in the U.S.

The short-term funding bill calls for an accounting of U.S. equipment in Afghanistan, including what was left behind in Afghanistan after the U.S. withdrew troops and effectively ceded the country to Taliban control. House Democrats also want to provide an extra $1B for the Pentagon to replenish Israel’s Iron Dome air defense system.

The stopgap doesn’t provide a short-term extension for certain transportation programs, which are set to expire along with government funding on Sept. 30. An extension likely won’t be necessary if House Democratic leaders stick to their pledge to pass the Senate’s bipartisan infrastructure bill by Sept. 27, although timing is now in flux as progressives push for action on Biden’s massive social spending bill.

Democrats are proposing a debt limit suspension that would last through Dec. 16, 2022. Failure to pass such a measure before the Treasury Department runs out of money — as soon as next month — would lead to “economic catastrophe,” DeLauro said.

Indeed, a failure of Congress to address the limit on how much money the government can borrow would have significant consequences, roiling financial markets, tanking the government’s credit rating and raising interest rates.

Both parties have backed a bipartisan debt ceiling suspension in recent years, including in August 2019, when the Trump administration struck a deal with congressional leaders to waive the borrowing limit for two years.

This time around, Republicans are arguing that Democrats control the White House and Congress, and should therefore handle the issue while they pursue trillions of dollars in spending on party priorities without GOP support.