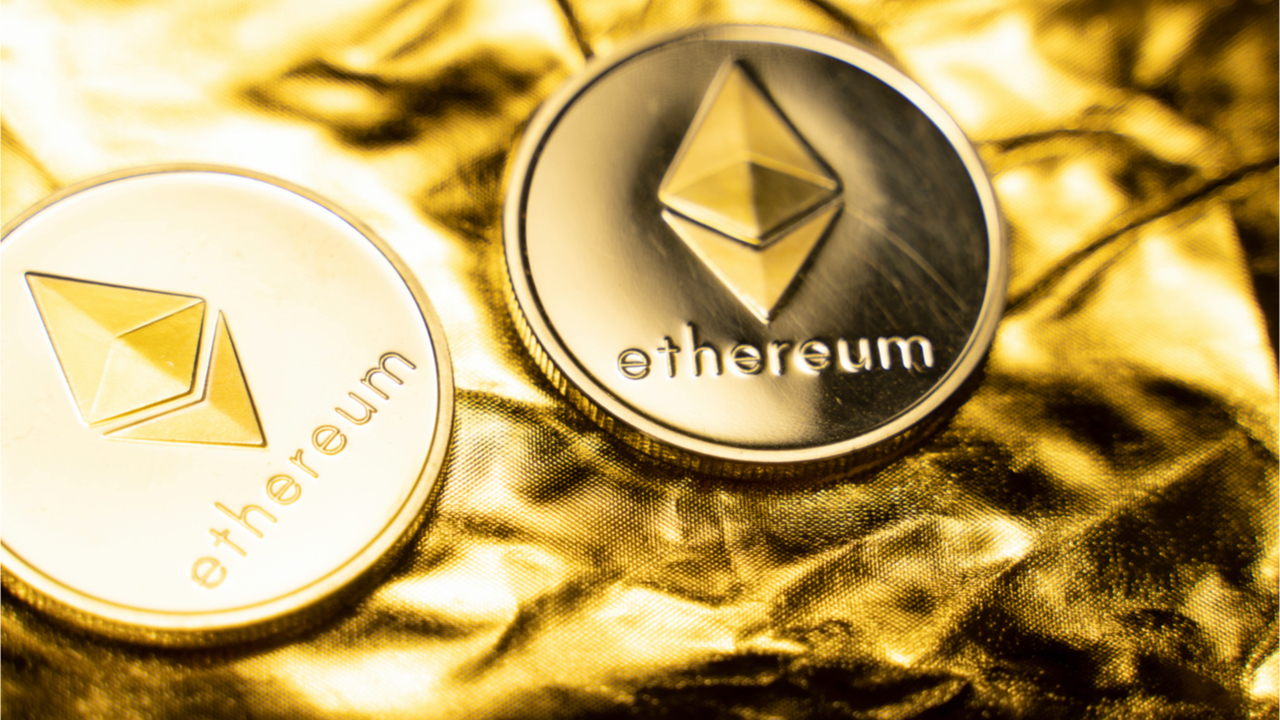 The Ethereum 2.0 contract now has more than 7.4 million ether worth over $29.3 billion using today’s ether exchange rates. According to statistics, the smart contract address is the largest holder of ethereum out of all the wallets in existence.

In the early days, the Ethereum (ETH) protocol was a 100% proof-of-work (PoW) blockchain but in more recent times, Ethereum is now a mix of proof-of-stake (PoS) and PoW. In time, the digital currency and smart contract network will be 100% PoS and this will be the main consensus algorithm that keeps Ethereum chugging along.

On November 6, 2020, Bitcoin.com News reported on the co-creator of Ethereum, Vitalik Buterin, adding $1.4 million worth of ether into the Phase 0 smart contract. Since then, the ETH 2.0 contract has swelled significantly. In July 2021, Bitcoin.com News reported on the Ethereum 2.0 contract exceeding six million ether. At the time on July 2, the six million ether was worth $12.4 billion using exchange rates from that day.

Ever since Buterin deposited the massive amount of ether he held into the ETH 2.0 contract address, deposits of 32 ETH are continuously deposited to this very day. In order to be a validator, 32 ether is required to join the ETH 2.0 staking community.

Behind the ETH 2.0 contract and Wrapped Ether wallet, includes wallets owned by Binance, Kraken, Gemini, Huobi, FTX exchange, and a few unknown ether billionaires. The ETH 2.0 smart contract has seen 150,980 transactions to date and the 7.4 million ether equals 6.37% of the entire circulating supply of ether.

A lot of the ETH 2.0 money locked in to the contract is being staked in prominent staking pools like Lido, Stkr, SharedStake, Stafi, Stakewise, Cream and Stakehound. These pool services have approximately 1,361,463 ether locked and Lido has the lion’s share of ether.

The Lido liquid staking pool has around 1,167,007 ether staking today, according to Dune Analytics stats. $5.35 billion of the overall $29.3 billion locked is being staked by large pools and that’s about 18.09% of the 7.4 million ether today.

In addition to the 7.4 million ether locked, to date, 216,229 ether has been burned after EIP-1559 was implemented. Using today’s exchange rates, that’s $729 million worth of the second-leading crypto asset by market capitalization.