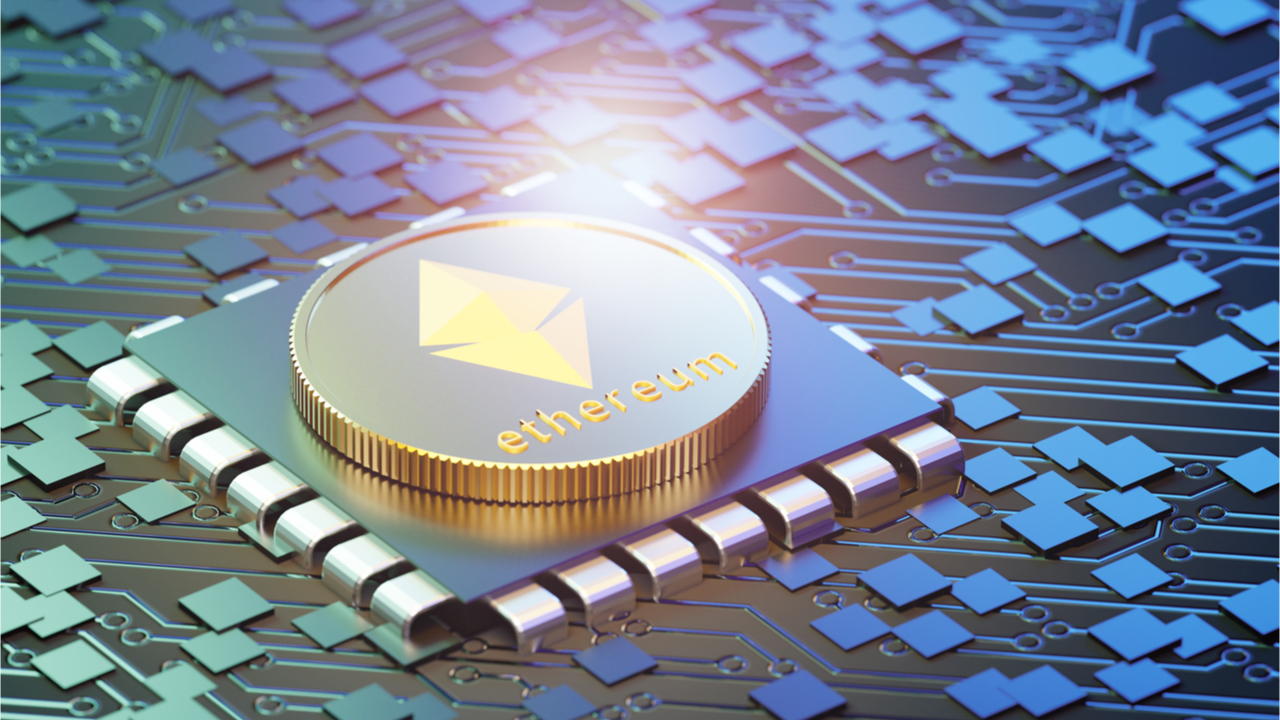 First off, a Layer 1 transaction that is settled onchain will cost an ethereum user between $3.39 to $18.74 per transaction. The $3.39 quote is for a very low priority transaction according to Etherscan gas tracker statistics and the $18.74 stems from the metrics recorded for an average ethereum transaction, according to bitinfocharts.com. The same website also tracks the median-sized ether fee which is $9.29 at the time of writing. Data from the website l2fees.info indicates that a Layer 2 ethereum fee is currently $4.46 per transaction.

These fees don’t account for smart contract interactions which can be more costly. For instance, Etherscan gas tracker stats show a common ERC20 transfer is $10.48 and using Uniswap can cost a person $32.25 at the time of writing. This means moving a token balance, interacting with a decentralized exchange (dex), or using an NFT marketplace can be more costly than simply moving ethereum from A to B. For this reason, Ethereum network competitors are nipping at the project’s heels.

Ethereum proponents have a few defenses when it comes to the subject of high fees, and a large majority of ETH supporters believe the Ethereum 2.0 upgrade will settle the matter. Additionally, there are Layer 2 projects and concepts like “optimistic rollups” and two specific projects Optimism and Arbitrum are leveraging this technology. Moreover, ether gas killers like hermez.io, aztec.network, starkware.co, loopring.org, zksync.io, and fuel.sh also aim to solve the transaction bottleneck and high fees.

Some of these projects are being used today, as Bitcoin.com News reported on Arbitrum’s recent $1.5 billion total-value locked (TVL). The website l2fees.info shows the costs associated with these ether gas killers and while they are lower, some are still much higher than Ethereum network competitors. At the time of writing, a Loopring-based transaction will be around $0.11 according to l2fees.info stats on September 12. Zksync is $0.18 to send a transaction and Polygon Hermez is $0.40 per transaction.

An Arbitrum One send at the time of writing is $1.61 and an Optimism transaction is $2.38. Fees for Ethereum network competitor blockchains are lower than sending a common ether transaction. Stats from Messari.io note that the average transaction fee on September 6 for the crypto asset cardano (ADA) was $0.59 per transaction.

The blockchain Solana (SOL) indicates on the project’s website that the average SOL send is $0.00025 per transaction. Meanwhile, the sister page of l2fees.info, cryptofees.info, shows that $22 million in ether fees were raked in on September 12. On the same day, the dex Uniswap saw $3.3 million in fees and $4.9 million in fees during the last seven days.