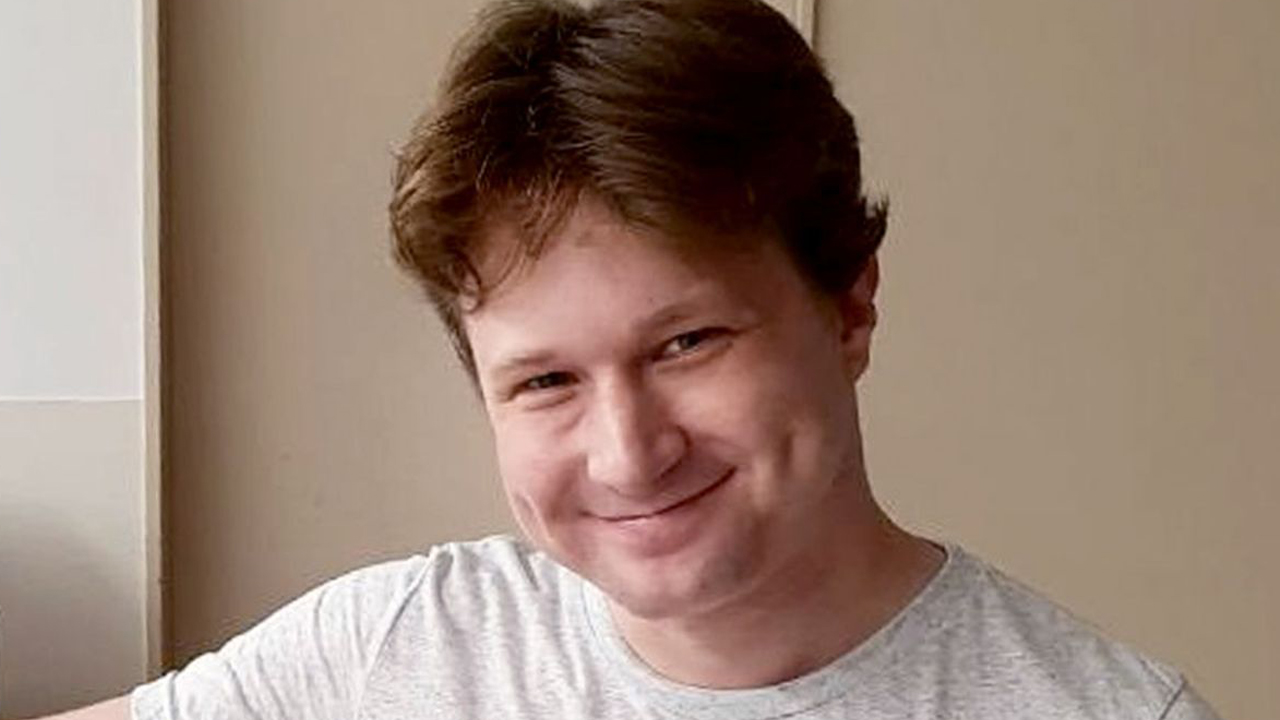 On September 27, 2021, at the Southern District of New York courthouse, the trial against former Ethereum developer Virgil Griffith started at 9:30 a.m. (EST). Griffith was facing 20 years behind bars for discussing blockchain technology in North Korea. Around 10:30 a.m., Griffith pleaded guilty and accepted a plea deal with up to six and a half years in prison.

Virgil Griffith appeared in court today and about an hour into the trial, the defendant pleaded guilty in an apparent plea bargain. The former Ethereum developer was indicted when he spoke at a blockchain conference held in North Korea.

The U.S. government accused Griffith of providing “highly technical information to North Korea,” and information that could help North Korea “launder money and evade sanctions.” While Griffith waited for his trial he was on house arrest and lived with his parents.

On Virgil Griffith, here are this morning’s docket entries: guilty plea to Count 1 with forfeiture admitted. Defendant “remanded into custody;” sentencing Jan 18. Ironically, after that an order that his lawyer can take their fees out of his Coinbase accounts pic.twitter.com/mTm6Q3DllU

However, at the end of July, it was reported that Griffith violated the terms of his bail and had been taken into custody. At that time, Griffith allegedly had his mother sign into a Coinbase account he owned but was barred from using.

On Monday, Griffith appeared at the Southern District of New York courthouse, and Ethan Lou, a journalist, spoke about the guilty plea. Lou then added at around 10:30 a.m. (EST) that Griffith pleaded guilty and the journalist said:

Virgil Griffith has pleaded guilty, in a surprise development. Plea deal with up to 6.5 years in prison. Judge will sentence on Jan. 13 next year.

“Virgil was quite emotional. Deep sighs sometimes when he spoke. Unclear what new development caused this guilty plea. The paperwork was signed only yesterday. One possible reason is the barring of the remote testimony of an Ethereum Foundation lawyer,” Lou further tweeted on Monday morning.

Matthew Russell Lee of Inner City Press has also been reporting on the trial and he discusses Griffith’s plea deal in a Monday morning podcast.

In the initial indictment, U.S. Attorney Geoffrey S. Berman explained that “Griffith jeopardized the sanctions that both Congress and the president have enacted to place maximum pressure on North Korea’s dangerous regime.” Ethan Lou’s last tweet notes that Griffith tried to get advice on how to prove he did not help the country.

“[The] defence had wanted [a] lawyer’s testimony to show that Virgil had tried to seek legal advice and ultimately did not attempt to actually help North Korea. [The] lawyer, however, based in Singapore, had [an] issue travelling due to the pandemic,” Lou said.

What do you think about the reports that say Griffith has pleaded guilty and accepted a plea deal with up to six and a half years in prison? Let us know what you think about this subject in the comments section below.