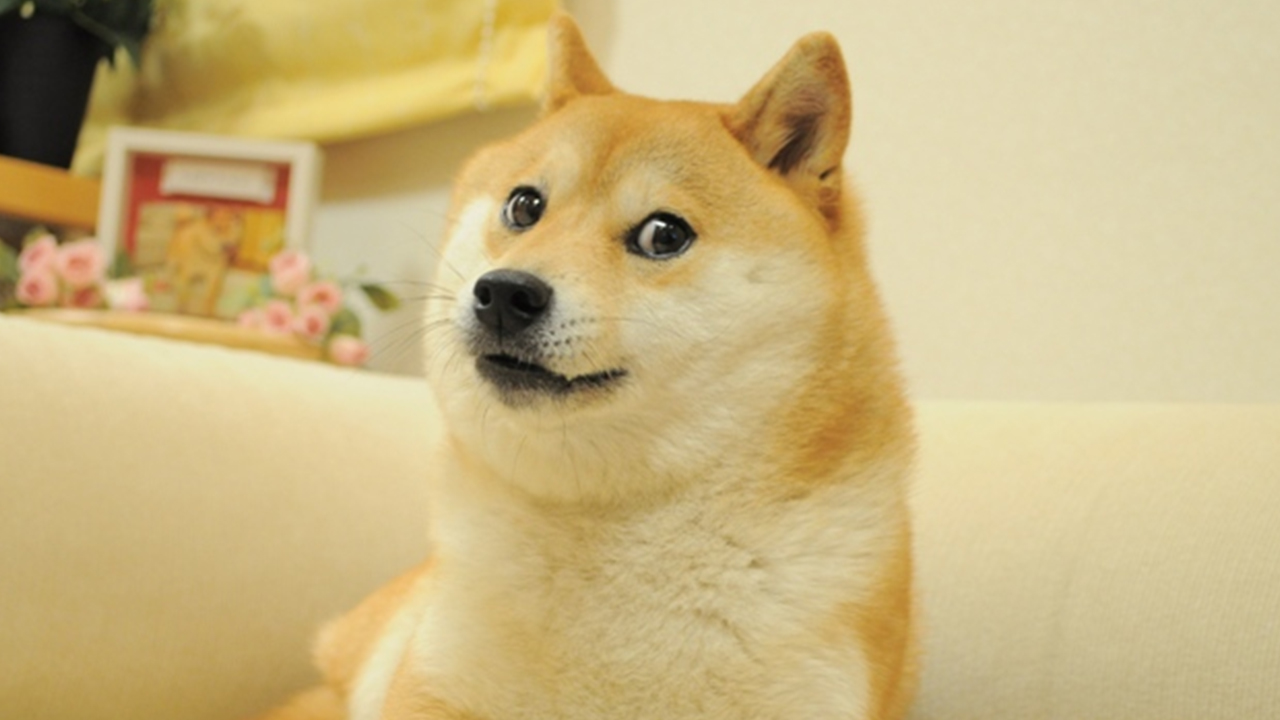 This week a project called Pleasrdao announced that a notable Doge non-fungible token (NFT) that sold in June 2021 for 1,696.9 ether or over $3.6 million at the time of sale, will be fractionalized. At the time of sale, the Doge NFT was a historic sale and the NFT’s owner wants others to enjoy the ownership. Furthermore, Cryptopunk #543 is being fractionalized as well and sold at $1 per share.

Fractionalizing the Doge NFT Into $DOG

A project called Pleasrdao wants to sell shards of the Doge NFT that sold in June for close to 1,700 ether which is now worth more than $6.3 million using today’s exchange rates. The organization’s web portal says that “Pleasrdao is a collective of defi leaders, early NFT collectors and digital artists who have built a formidable yet benevolent reputation for acquiring culturally significant pieces with a charitable twist.”

This week the project told the public that it would fractionalize the Doge NFT that sold in June and leverage Fractional Art. The announcement says that the shards of the NFT will be called “$DOG” and “anyone can own a percentage of the Doge NFT, and a piece of this cornerstone of internet history.”

“We are thrilled to offer consumers the opportunity to purchase fractions of Doge, one of Pleasrdao’s most monumental NFTs,” Jamis Johnson, the chief pleasing officer of Pleasrdao said in a statement sent to Bitcoin.com News. “Expanding the ownership of $DOG beyond the DAO and to the greater general public provides more inclusivity. An investment in the community wouldn’t be possible without the community itself, so we’re especially excited to give back by granting shared possession of Doge.”

But Pleasrdao’s idea has a lot of competition as there are a number of projects aiming to offer the crypto community shares of popular NFTs. In addition to Pleasrdao’s announcement, the blockchain firm Otis revealed it is selling Cryptopunk #543 in a fractionalized manner. 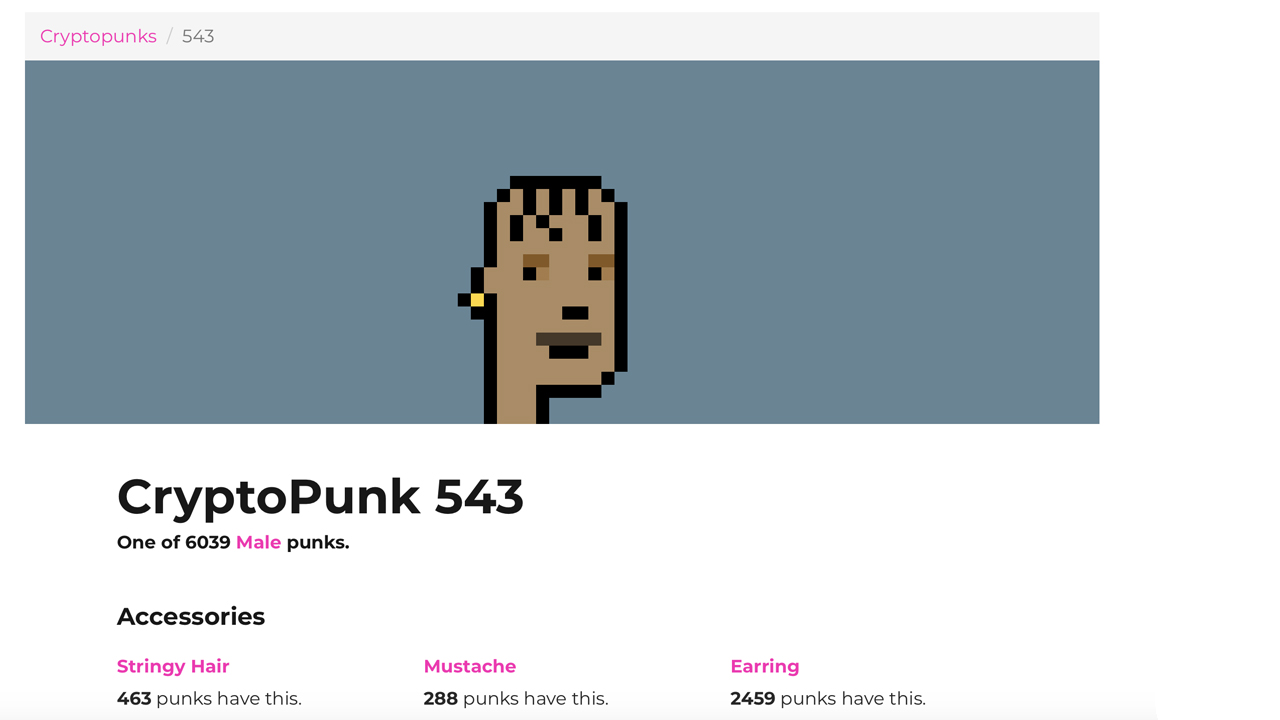 Cryptopunk #543 is one of the oldest NFTs ever minted on the Ethereum blockchain and Otis says the NFT is valued at $51,500. Investors can begin trading the Cryptopunk “for just $1/share,” an Otis representative told Bitcoin.com News.

These two projects are not the only organizations aiming to fractionalize today’s hottest NFTs. A recent Bitcoin.com News report called “Breaking NFTs to Pieces,” shows two other distinct protocols breaking NFTs down so people can buy, trade, and sell shards of NFTs.