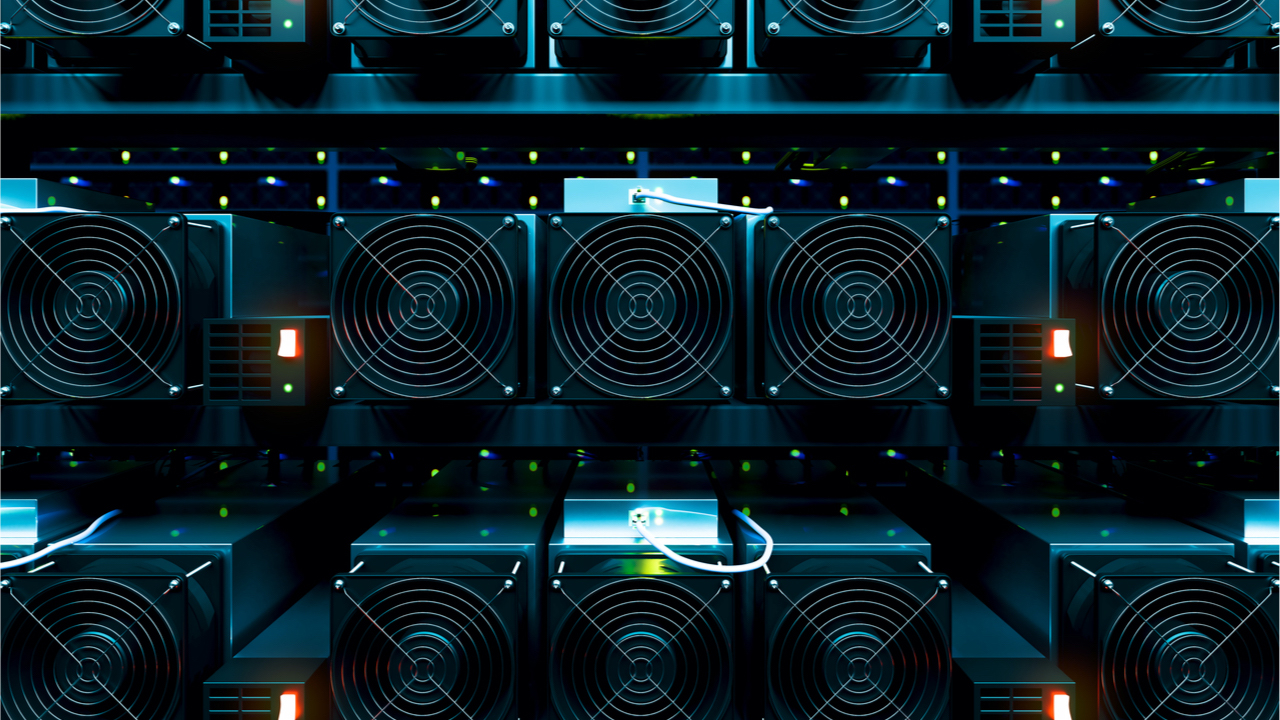 On Tuesday, the bitcoin mining firm Genesis Digital Assets announced the firm raised $431 million from strategic investors. The mining company Genesis detailed that Paradigm led the multi-million-dollar funding round and one of the firm’s co-founders has joined Genesis’s board of directors.

The industrial-scale bitcoin mining company, Genesis Digital Assets, revealed the firm has raised $431 million in a recent financing round. The funding was led by the company Paradigm but also included participation from firms like NYDIG, Stoneridge, FTX, Ribbit, Electric Capital, Skybridge, and Kingsway Capital. Matt Huang, the Paradigm co-founder and managing partner of Paradigm explained during the announcement that he will join the Genesis Digital Assets (GDA) board.

“Over nearly a decade, GDA’s team have built what we regard as the most impressive bitcoin mining operation in the world,” Huang said in a statement sent to Bitcoin.com News. “They have everything it takes to continue to scale their operations and make bitcoin mining even more efficient, and we’re thrilled to support their mission.”

Genesis Plans to Add 8.6 Exahash Over the Next 12 Months

Genesis detailed that the company’s current mining capacity right now is 170 megawatts. The megawatts are transferred into 3.3 exahash per second (EH/s) of hashpower or 2.4% of the global hashrate. Genesis details that it aims to add 8.6 EH/s in hashpower to the fleet during the next year and by the end of 2023, GDA hopes to have around 1.4 gigawatts of capacity.

“As we work towards our goal of bringing 1.4 gigawatts online by 2023, the capital raised from this round will be used to expand our bitcoin mining operations in locations where clean energy is easily accessible,” Marco Streng, the CEO and co-founder of Genesis Digital Assets said. “We’re excited to have strategic investors on board and look forward to executing on our mission together.”

The announcement from GDA follows the firm’s acquisition of 20,000 mining rigs from Canaan and the option to acquire 180,000 more from the publicly-listed mining rig manufacturer. The company has had a strong relationship with Canaan during the year and has already settled on a few prior mining rig acquisitions before the 20K purchase.