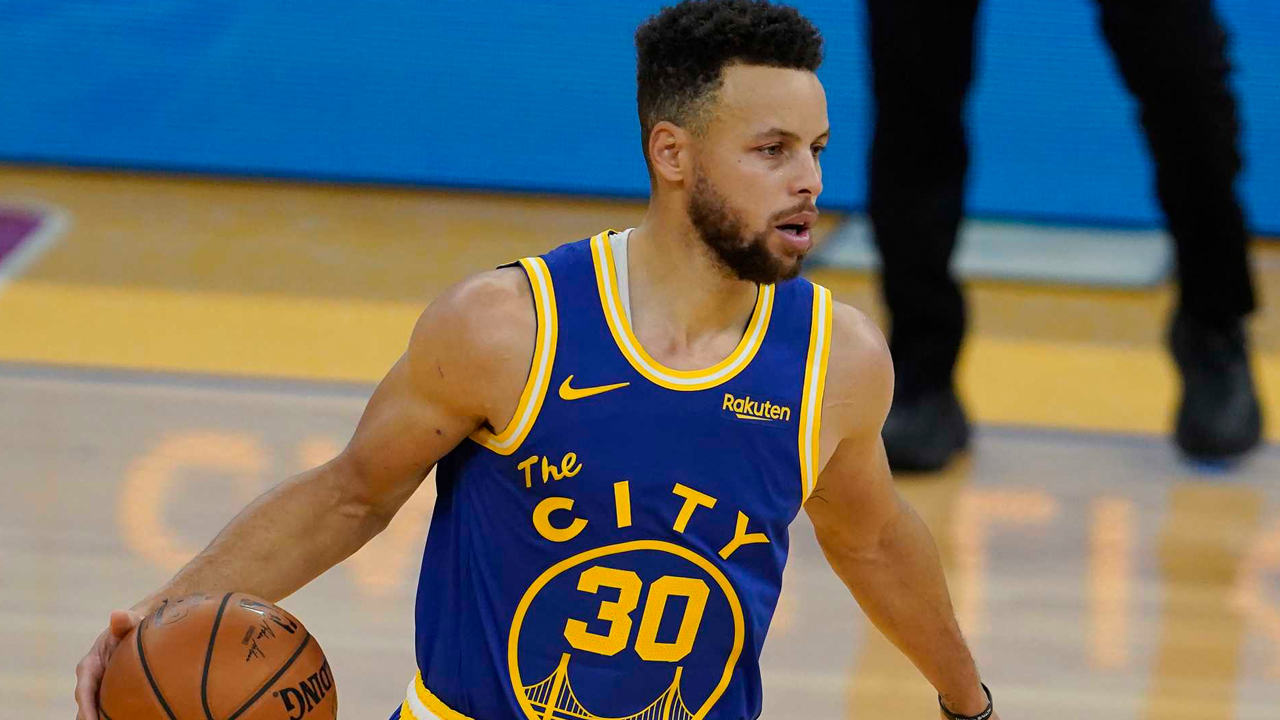 The popular Golden State Warriors point guard, Stephen Curry, asked his 15.5 million followers for some “advice” about crypto. Curry said he was “just getting started” and a great number of people shared advice with the professional basketball player.

Well known athletes, celebrities, and musicians worldwide have been getting into digital currencies and asking fans for pointers. Recently, Bitcoin.com News reported on the American rapper Busta Rhymes asking about cryptocurrencies and whether or not he should “buy in.” Former heavyweight boxing champion Mike Tyson asked his fans whether they preferred bitcoin (BTC) or ethereum (ETH). The “Legally Blonde” star, actress Reese Witherspoon, told her 2.9 million Twitter followers that she just bought ethereum. Witherspoon said:

Just bought my first ETH. Let’s do this #cryptotwitter

Now the star point guard for the Golden State Warriors, Stephen Curry, has tweeted about cryptocurrencies and is looking for advice. “Just getting started in the crypto game… y’all got any advice?” Curry asked on September 7. Of course, Curry got a lot of responses from crypto supporters shilling their favorite blockchain-based assets. One person said he should ignore what people on crypto Twitter say. “Yes. Ignore all Twitter crypto advice,” the person replied to Curry. A number of others used the opportunity to ask the Golden State Warriors star for an interview about crypto.

Microstrategy’s CEO Michael Saylor told Curry to direct message him if he needed. “Steph, I spent more than a thousand hours considering this question and chose bitcoin,” Saylor said. “So far, I have purchased more than $3 billion in BTC because I think it’s the future of digital property. I have posted tons of free bitcoin education on hope.com (or DM me).” Alongside commentary of people telling Curry why he should buy this or that crypto asset, bitcoin maximalists — as per usual — and those who support a variety of alternative blockchains, had to throw in tribalistic shade comments and argue in Curry’s Twitter thread.

The finance writer Frances Coppola said “don’t” to Curry’s tweet and the Human Rights Foundation’s Alex Gladstein remarked: “Consider making small gifts in Bitcoin to charities that you care about and support with the condition that they can’t spend it for 4 years.” Numerous people commented on the fact that Curry had a Bored Ape Yacht Club (BAYC) non-fungible token (NFT) as his Twitter profile picture. While some loved the BAYC profile pic, others showed distaste for the NFT picture.

“Take the silly ape off your profile, it’s like waving around and idiot flag,” the well-known bitcoin artist dubbed ‘Fractal Encrypt’ wrote. “Next do intense research and learn about the Bitcoin vs. sh**coin dichotomy,” the artist added. In contrast to comments like that, NFT fans shilled their favorite BAYC NFTs and told the professional basketball player to look into other NFT collections.

With all the tribalism, the shilling of coins and different NFT collections, probably the best advice Stephen Curry got from Twitter was to “Ignore all Twitter crypto advice.” At the time of writing, that specific reply to Curry has close to 20,000 likes and hundreds of retweets.

What do you think about the NBA star from the Golden State Warriors asking for advice about crypto? Let us know what you think about his recent tweet and the mixed replies in the comments section below.