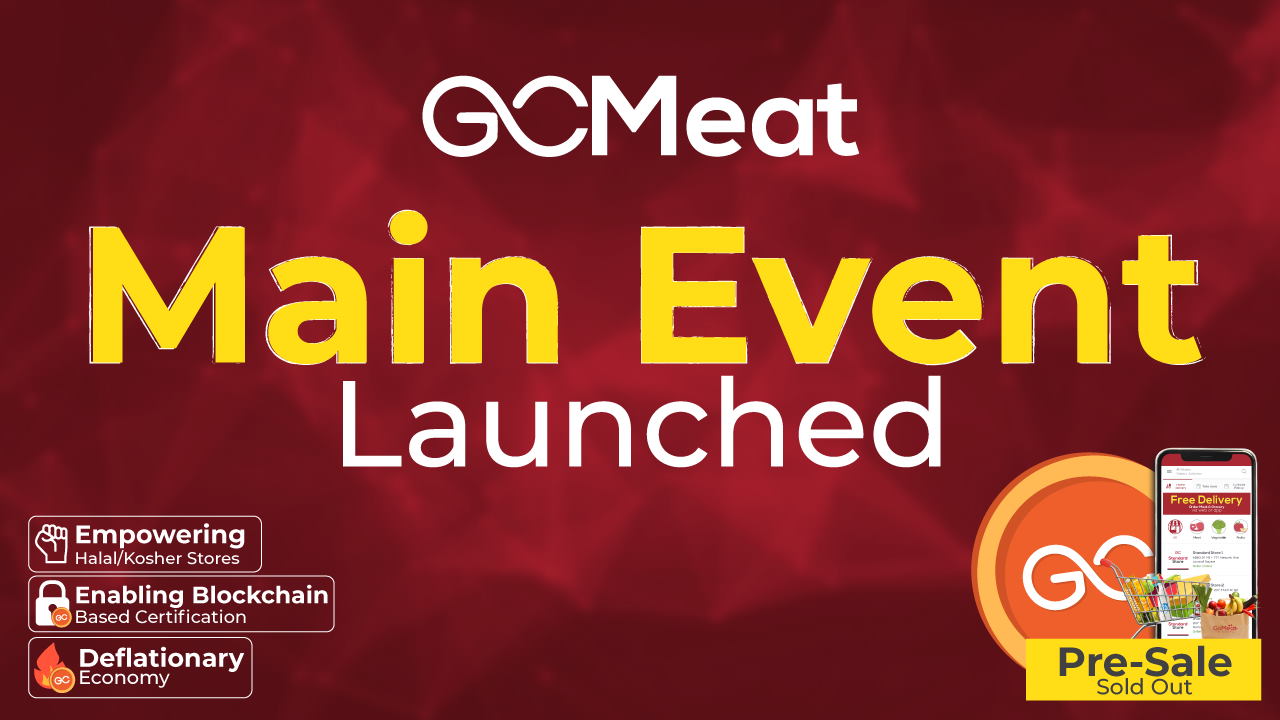 PRESS RELEASE. GoMeat Services (https://gomeat.io) is a digital marketplace connecting consumers with their local specialty (halal/kosher) stores. Since its launch in 2019, GoMeat has processed over 6k orders and garnered over 5k loyal users. GoMeat application and website bring convenience to the doorstep of specialty consumers by providing web-based ordering and same-day delivery options. GoMeat is the first project of its kind serving this $1.7 trillion industry and empowering local specialty stores.

While specialty meat certainly is a niche but it is a massive one with over 1.8 billion consumers around the world. These consumers are not just restricted to the Middle East as globalization and increased awareness about the hygienic preparation methods have made them quite popular in the past ten years thus leading to a $32+ billion market in North America alone. Despite the presence of over 10,000 specialty meat stores in the US alone, no dedicated delivery service has catered to this group until GoMeat’s launch in 2019.

Buying meat from one’s local butcher may seem like a mundane chore but for a specialty consumer, it can mean looking forward to long lines and a chaotic in-store environment. Most of these stores are family-owned businesses that have been passed down through generations and do not possess the resources to go digital.

GoMeat’s whitepaper was written all the way back in 2017 and the goal was always blockchain centric but the company wanted to prove their business case first. After 3 years of learning in the market, GoMeat finally launched its pre-ICO on 24th of June which sold out 2 weeks early and reached the soft-cap target within a month.

Within 2 months of ICO launch, GoMeat has already sold over 50% of its total ICO supply, with less than 40k GOMT left for tier 1. GoMeat has a lot going for it, on top of an amazing team and experienced founders, the project is the first of its kind in the market with a limited supply and excellent burn economy. With the pre-ICO and tier 1 getting sold out, GoMeat is exploring launching IEO on exchanges for tier 2 and 3.

While GOMT itself cannot be staked but it does offer a lucrative staking incentive, exclusively for the ICO buyers. The reward amount is based on the amount invested and how long it has been invested.

STEP 2: All collected Hydra gets staked in one wallet for a year

STEP 3: Staking rewards are proportionally distributed amongst the participants in the form of GOMT.

GoMeat Token is the first project of its kind and has an excellent burn economy and team working hard behind the scenes. Over 60% have sold out and less than a month is left for the end of the ICO. The best time to buy is now (https://gomeat.io/icopanel/) . Get your early bird bonus and earn additional GOMT through the referral program!