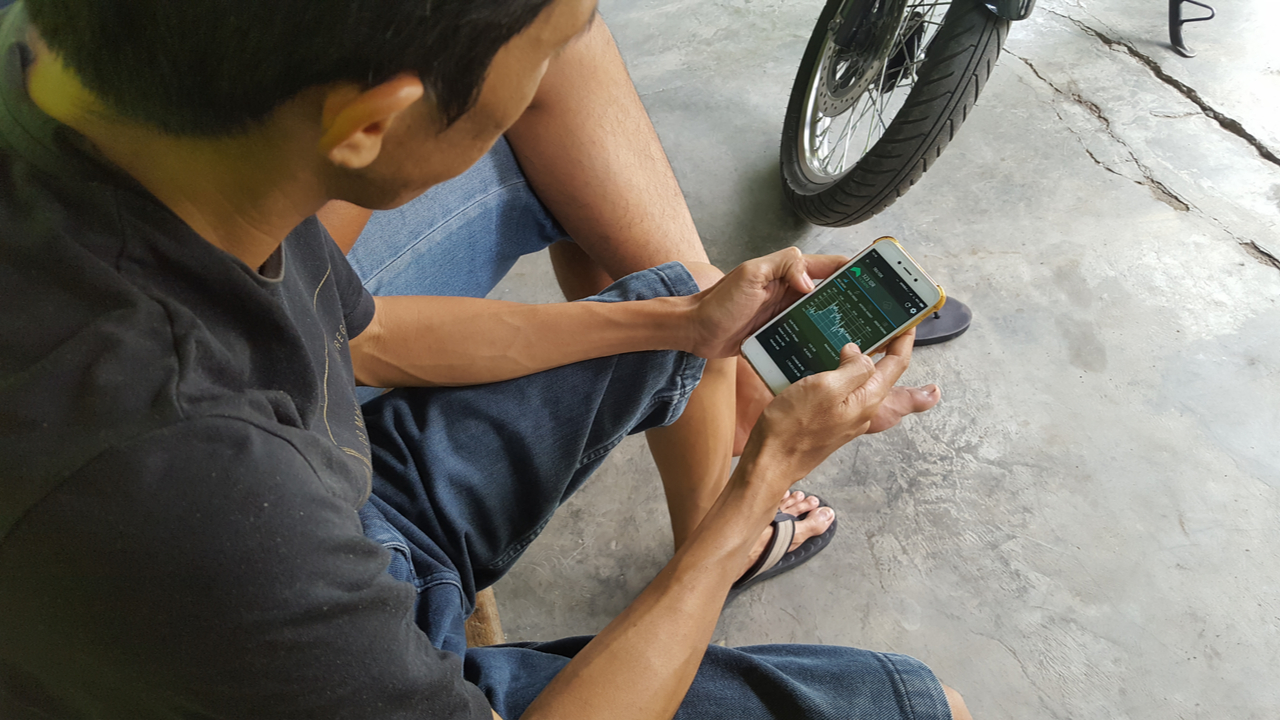 Authorities in Indonesia do not intend to follow China’s example of imposing an outright ban on cryptocurrencies, a government official said, noting the country will limit itself to ensuring they are not used in illegal activities. The statement comes after local crypto exchanges registered a serious increase in turnover this year.

The Indonesian government will not follow in the footsteps of China, which has confirmed a ban on all cryptocurrency transactions, the country’s Minister of Trade Muhammad Luthfi emphasized in comments to local media. The official added, however, that the government is looking into how to make them less prone to being used in illegal financial activities. Quoted by Berita Satu and the Jakarta Globe, Luthfi stated:

We don’t prohibit it, but we will tighten the regulations.

Cryptocurrencies such as bitcoin, ethereum, and dogecoin are currently regarded as assets and commodities in Indonesia. Their legal treatment allows residents of the Southeast Asian nation to trade the digital coins, but using them as a means of payment is not permitted.

This week, the Central Bank of China stated that transactions involving cryptocurrencies are illegal, echoing previously imposed restrictions. All related financial activities, including crypto trading, token sales, and transactions with virtual currency derivatives are also banned. The announcement, which hurt cryptocurrency markets, comes after a months-long crackdown on bitcoin mining and trading across the country.

Indonesian Crypto Trading Spikes in First Half of This Year

China’s reiterated firm stance on decentralized money affected crypto prices in Indonesia, too. Bitcoin (BTC) fell 7.4% on the country’s largest exchange, Indodax, to 595 million Indonesian rupiah (below $41,000) right after the PBOC notice on Friday. The price of the leading cryptocurrency by market cap has since recovered to 609 million rupiah per coin ($42,650 at the time of writing).

According to the reports, Indonesian crypto trade has been flourishing in the past year and a half. Transactions on 13 domestic exchanges authorized by the Futures Exchange Supervisory Board have increased by 40% in the first five months of 2021. During 2020, the transaction volume reached 65 trillion rupiah ($4.5 billion), the quoted data shows.

Meanwhile, the number of individuals involved in trading exceeded 6.5 million in May, from 4 million at the end of last year. Luno Indonesia, another major exchange operating in the country, expressed confidence it could double or even triple its customer base from the current 700,000 users. “The growth is breakneck today… Crypto is booming,” the platform’s manager Jay Jayawijayaningtiyas said Wednesday.

Do you think the popularity of cryptocurrencies will continue to grow in Indonesia? Tell us in the comments section below.