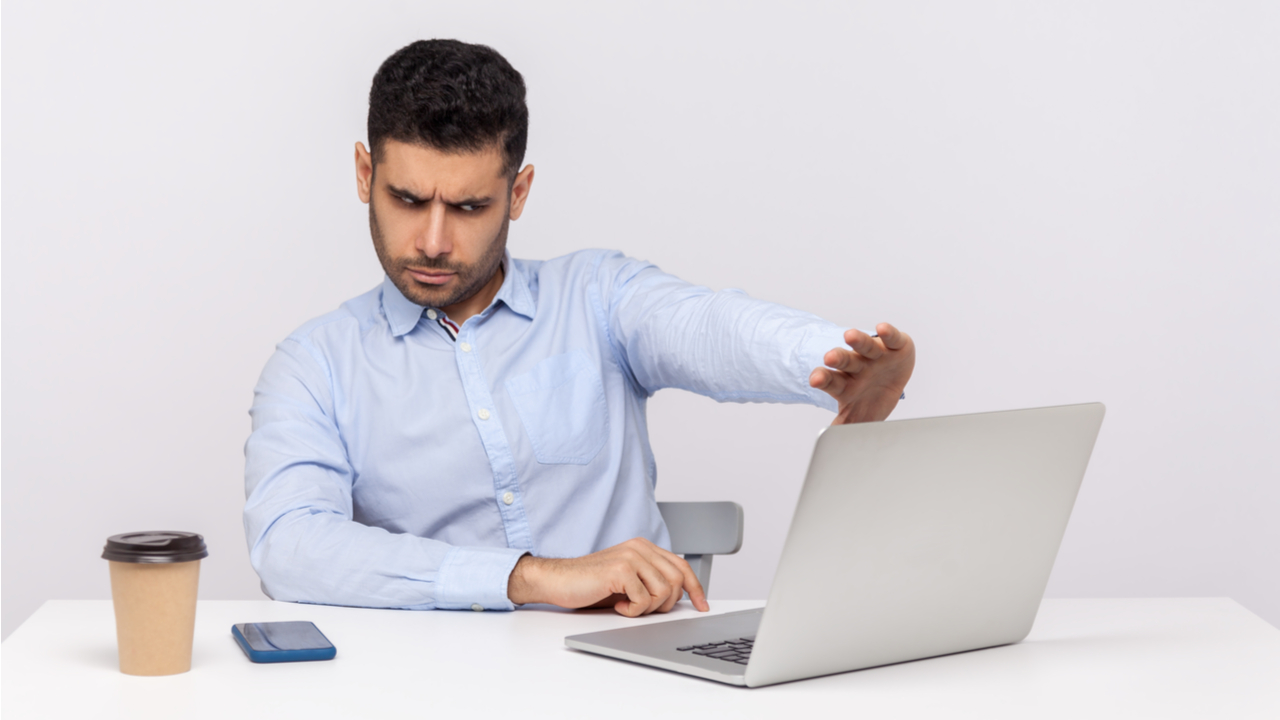 Iran’s Ministry of Industries, Mining and Trade has rejected claims blaming illegal cryptocurrency miners for the continuing electricity shortages in the country. The department believes the state-run utility company, Tavanir, has overestimated their role in the power deficit.

An official from the Iranian Ministry of Industries, Mining and Trade has denied claims by the Iran Power Generation, Distribution and Transmission Company (Tavanir) that illegal crypto miners are largely responsible for the ongoing power shortages in the Islamic Republic. Quoted by Way2pay and the English-language business daily Financial Tribune, the ministry’s Director of Investment and Planning Alireza Hadi stated:

Figures announced by Tavanir seem to be highly exaggerated. The consumption of illegal miners is considerably lower than the 2,000 megawatts estimated by the utility.

According to Hadi, this amount of electrical energy would equal the power usage of 3 million pieces of mining hardware. Tavanir insists, however, that unauthorized miners are still consuming that much, despite having shut down over 5,000 illegal mining facilities across Iran. It also confiscated more than 213,000 mining devices with a capacity of 850 MW.

The unusually hot summer, following insufficient rainfall earlier this year, led to a serious increase in power demand for electricity in Iranian cities. Tavanir listed cryptocurrency mining as one of the main reasons for the nationwide shortages. Last week, the company’s spokesman Rajabi Mashhadi commented:

Unauthorized miners are the main culprits behind the power outages in recent months. We would have had 80% less blackouts if miners had halted their activities.

Iran recognized cryptocurrency mining as a legal industrial activity in July 2019, introducing a licensing regime for companies operating in the sector. Tavanir says 56 crypto mining farms authorized by the Ministry of Industries currently consume 400 MW, but according to the department’s website, permits had been issued to 30 companies as of June.

In May, the government in Tehran introduced a temporary ban on cryptocurrency mining to deal with the power shortages. In late August, Tavanir announced the restrictions will be removed on Sept. 22. The utility expects electricity demand across the country to decrease by the end of summer, allowing licensed digital currency miners to restart their operations. 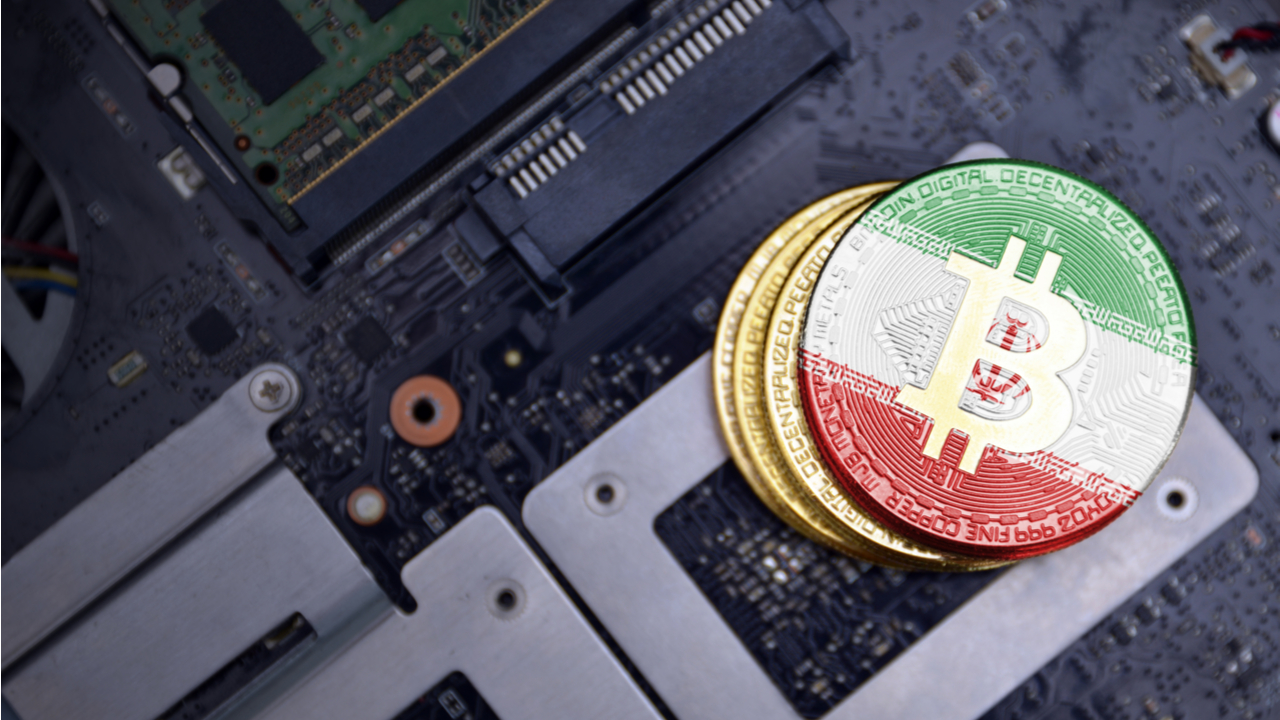 However, the electricity tariff for authorized entities has gone up significantly over time. Since April, these miners are charged 16,574 rials ($0.39) per kilowatt-hour, four times the initial rate. Meanwhile, the number of illegal mining facilities has increased rapidly as these use subsidized electricity for households and other enterprises, avoiding the much higher, export rates paid by registered miners.

According to the report, Iran has a total installed capacity of over 85,000 MW while the country’s actual electricity production is approximately 60,000 MW. The difference is due to various factors including losses as well as low water levels in the dams that have affected the output of hydroelectric power stations.

Do you think cryptocurrency miners are responsible for power shortages in Iran? Share your thoughts on the subject in the comments section below.