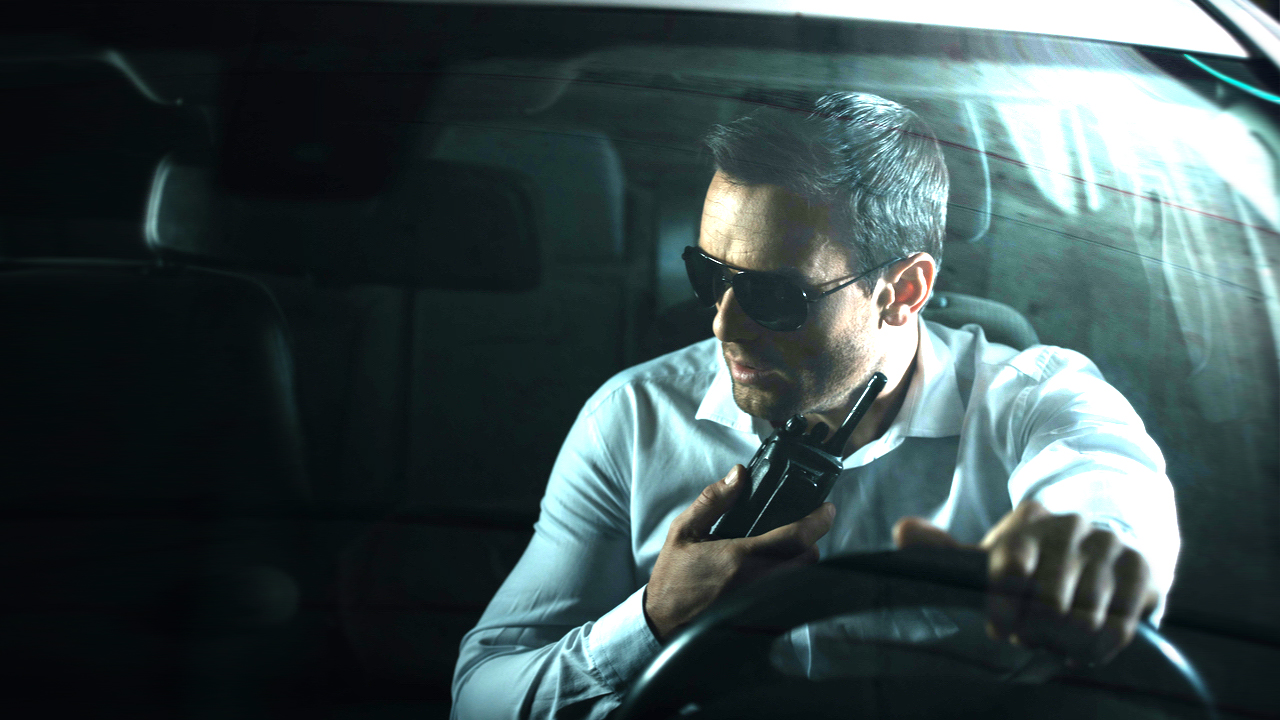 Over the last few weeks, Americans have read about the U.S. Internal Revenue Service (IRS) upping its tax enforcement to catch cryptocurrency users who have not paid taxes. According to one report, the IRS may get access to bank inflows and outflows via Joe Biden’s American Families Plan. On top of this, another story explains how an IRS agent posed as a bitcoin trader called “Mr. Coins” on the peer-to-peer (P2P) marketplace Localcryptos.com in a $180K sting operation.

The IRS has been stepping up enforcement against tax evaders and has recently been specifically focused on cryptocurrency transfers. This past April, Forbes contributor Guinevere Moore published a report on how U.S. President Biden’s “American Families Plan” aims to increase IRS enforcement. Essentially, Moore details that America’s financial institutions have always had to report capital gains to the IRS, but under Biden’s plan banks are required to “aggregate account outflows and inflows.”

Two days ago, Bitcoin.com News reported on how the Biden administration is pushing for global crypto data sharing rules in the .5 trillion budget bill. At the end of July, the IRS also modified the digital currency question as the tax agency is more focused on finding taxable crypto transfers.

Additionally, the IRS has been actively engaged in sting operations and Forbes associate editor, Thomas Brewster, explained on September 1, how an IRS agent went undercover in a $180K sting operation last year.

Brewster said the publication reviewed a search warrant that shows an IRS agent called himself “Mr. Coins” on the P2P marketplace Localcryptos.com. According to the report, Mr. Coins went undercover to bust a darknet market (DNM) drug dealer and conned him into trading $180K in cash for digital assets. Mr. Coins communicated with people via Whatsapp and Wickr and Brewster details that Mr. Coins had a 100% positive feedback rating on the P2P trading platform.

The DNM dealer was arrested in July and the report details that no plea has been filed to-date. The suspect’s lawyer, Localcryptos.com, and the IRS all declined to comment on the matter, Brewster said. The charges were filed in the Eastern District of New York and allegedly the suspect was involved with cocaine, cannabis, and “pills and opioids.”