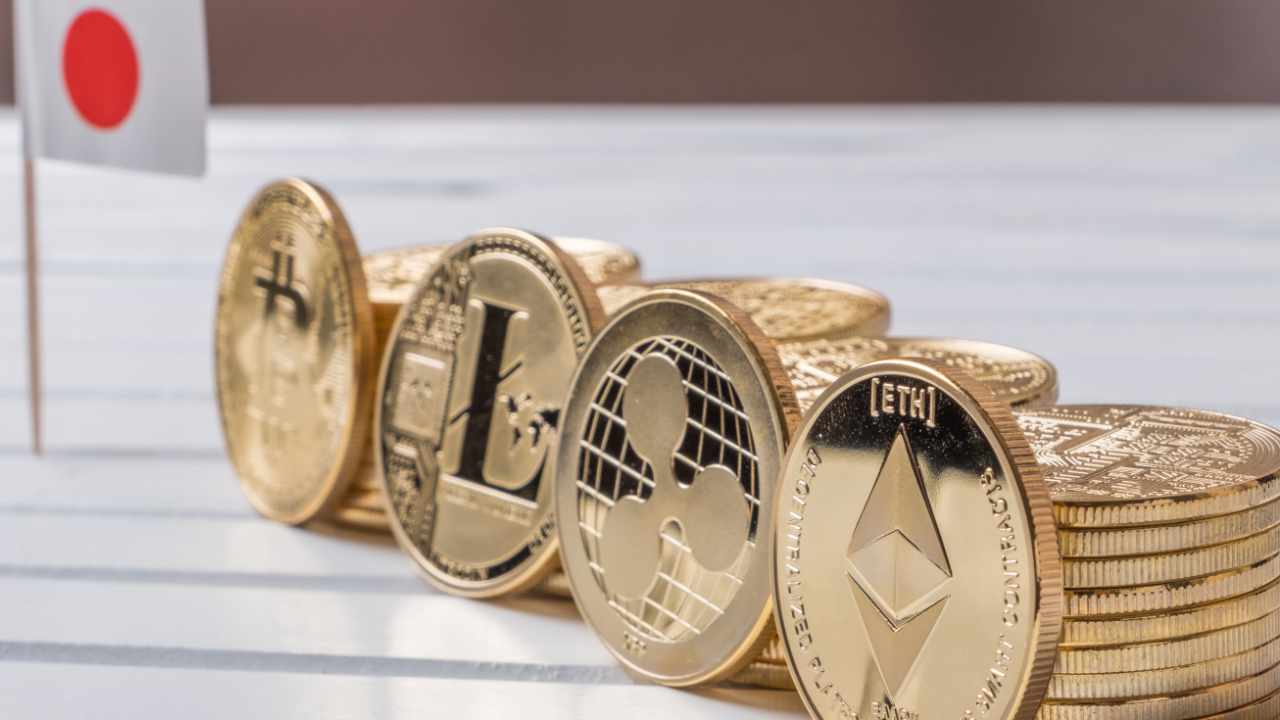 Japanese financial conglomerate SBI Holdings is reportedly launching a crypto fund that will invest in several cryptocurrencies. “I want people to hold it together with other assets and experience firsthand how useful it can be for diversifying portfolios,” said an executive of the company.

SBI Holdings Inc. has revealed its plan to launch a cryptocurrency fund by the end of November, Bloomberg reported Thursday, calling it the country’s first crypto fund.

Tomoya Asakura, director of SBI Asset Management and president of SBI affiliate Morningstar Japan, explained that the fund will invest in a number of cryptocurrencies, including bitcoin, ethereum, XRP, bitcoin cash, and litecoin.

He added that the fund is aimed at customers who understand the risks associated with cryptocurrencies, including their high volatility. In addition, there may be a minimum investment of about one million yen ($9,122) to three million yen.

Asakura noted in a recent interview that if the first fund “goes very well,” then the firm would like to “move quickly” to launch a second fund. He opined:

I want people to hold it together with other assets and experience firsthand how useful it can be for diversifying portfolios.

SBI is also considering launching another fund specifically tailored to institutional investors if there is enough demand for the product, the executive noted.

Due to strict crypto regulations following hacking incidents at exchanges in Japan, it has taken SBI four years to get its crypto fund off the ground, the publication conveyed. It added that the company had to change its plan of how the fund is offered to investors to comply with regulations.

SBI initially planned to launch its crypto fund as an investment trust, a popular investing method in Japan. However, the country’s top financial regulator, the Financial Services Agency (FSA), banned companies from selling crypto investments using this method. The company then changed its plan and will offer its crypto fund to investors using a vehicle known as an “anonymous partnership.”

What do you think about SBI launching a cryptocurrency fund in Japan? Let us know in the comments section below.