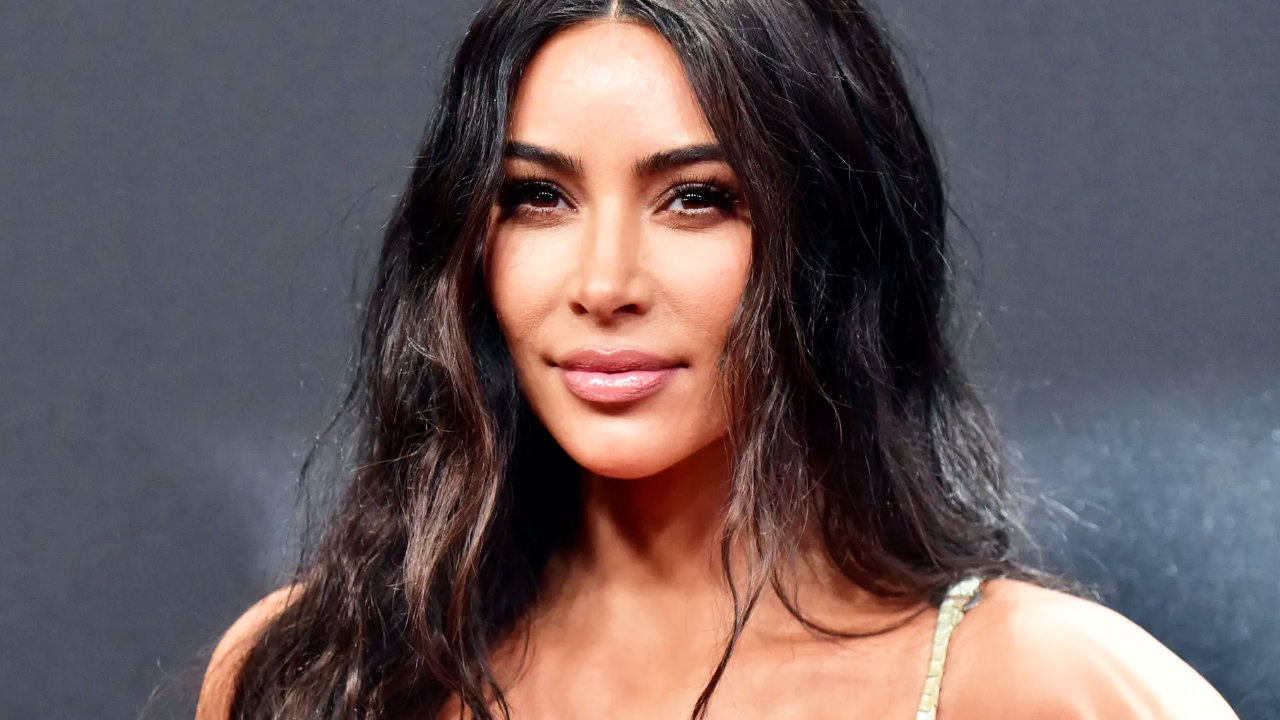 Kim Kardashian has been singled out by the U.K.’s Financial Conduct Authority (FCA) for pumping a crypto token that could put investors at risk. With 250 million Instagram followers, the FCA chairman said that Kardashian’s cryptocurrency promotion “may have been the financial promotion with the single biggest audience reach in history.”

The chairman of the U.K.’s Financial Conduct Authority (FCA) and the Payment Systems Regulator (PSR), Charles Randell, singled out celebrity Kim Kardashian in a new warning about crypto scams. Kardashian is an American media personality, socialite, model, and businesswoman. She married the pro-bitcoin rapper Kanye West but filed for divorce earlier this year.

In his speech Monday at the Cambridge International Symposium on economic crime, Randell discussed “The risks of token regulation” and the “rules which protect people from investment fraud and scams.”

When detailing how online platforms can give advice about scams to help investors avoid making bad decisions, he said: “We’ll work with online platforms who want to protect both consumers and their own brands – and we’ll call out those who aren’t playing their part and are destroying the trust of their users.” Randell continued:

Which brings me on to Kim Kardashian. When she was recently paid to ask her 250 million Instagram followers to speculate on crypto tokens by ‘joining the Ethereum Max Community,’ it may have been the financial promotion with the single biggest audience reach in history.

While acknowledging that Instagram’s rules required Kardashian to disclose that her post was an ad, Randell argued that “she didn’t have to disclose that Ethereum Max — not to be confused with Ethereum — was a speculative digital token created a month before by unknown developers – one of hundreds of such tokens that fill the crypto-exchanges.”

The head of the FCA opined:

Of course, I can’t say whether this particular token is a scam. But social media influencers are routinely paid by scammers to help them pump and dump new tokens on the back of pure speculation. Some influencers promote coins that turn out simply not to exist at all.

Despite all the risks, Randell said that “the hype around them generates a powerful fear of missing out [FOMO] from some consumers who may have little understanding of their risks.”

Randell proceeded to discuss regulations, stating that “It will take a great deal of careful thought to craft a regulatory regime which will be effective in the decentralized world of digital tokens.”

He elaborated that “it’s clear that legislators need to consider three issues.” The first is “how to make it harder for digital tokens to be used for financial crime.” The second is “how to support useful innovation,” and the third is “the extent to which consumers should be free to buy unregulated, purely speculative tokens and to take the responsibility for their decisions to do so.”

In the meantime, it appears to me that there are two cases where regulators should have the powers to take action to reduce the potential harm to consumers from purely speculative tokens, not least to ensure that trust in the overall technology isn’t destroyed by bad actors in this space.

The first case is crypto promotions, he said, reiterating that “a surprisingly large proportion of people buying these speculative tokens seem to think they may be regulated already.” He then warned that “The second issue is the risk of contagion of the regulated business of authorized firms by unregulated activities in digital tokens.”

What do you think about the FCA chief calling Kim Kardashian out for pumping a crypto token? Let us know in the comments section below.