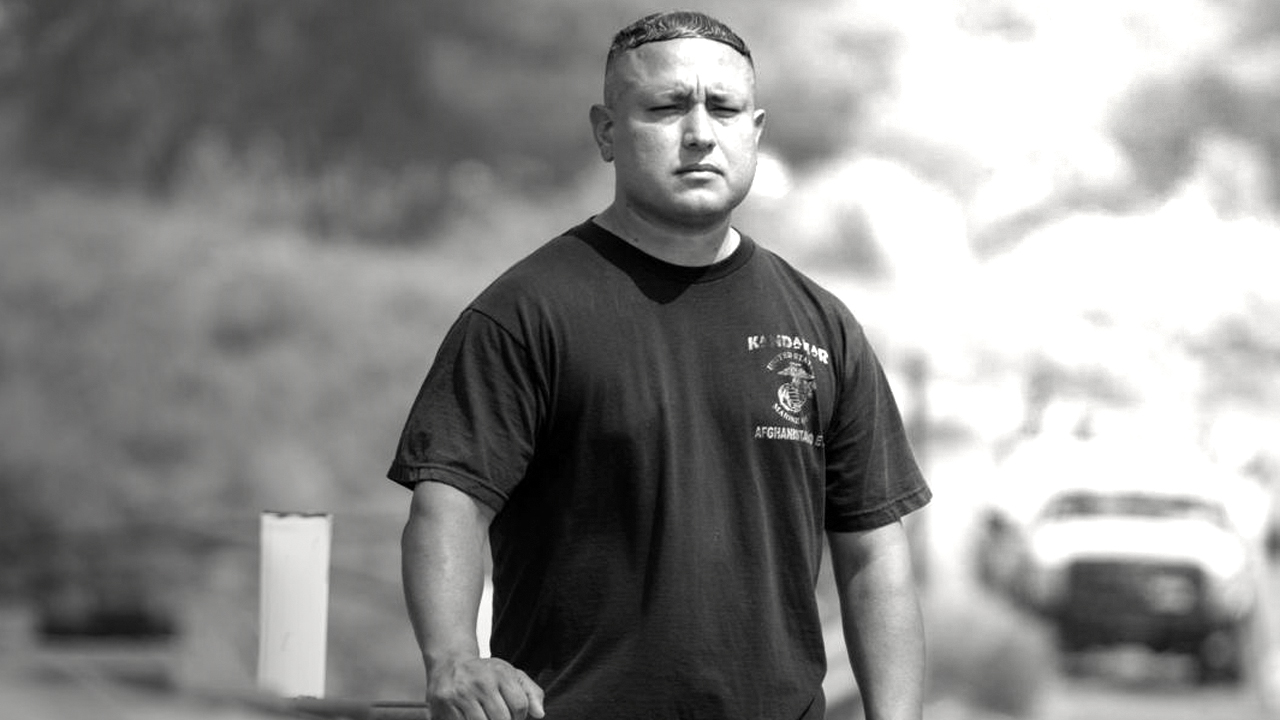 A recently published report that went viral across social media details how a former U.S. Marine, Stephen Lara, was pulled over by police and was suspected of being a drug trafficker. Police then searched Lara’s vehicle and subsequently took $87,000 in cash from a bag kept in Lara’s trunk. Lara, who also had a stack of automated teller machine (ATM) receipts that showed the funds were legitimate, said “I could not believe that I had just been literally robbed on the side of the road by people with badges and guns.”

Civil forfeiture has been a problem for a long time in the U.S., as law enforcement has been known to “police for profit” over the last decade. All law enforcement needs to have is the “preponderance of evidence” to seize funds from someone and then leverage the funds for their own use cases.

Since the year 2000, it has been estimated that the government has taken at least $68.8 billion and a great majority of the cases find zero criminal activity involved. The police in America don’t just take cash, they also are known for seizing large quantities of vehicles, properties, and now even cryptocurrencies.

A recent report published by the Washington Post shows how law enforcement seized $87,000 in cash from a former U.S. Marine named Stephen Lara. The former Marine explained he was on his way to see his daughter, driving from Texas to Northern California.

Police pulled him over for allegedly driving too close to another vehicle and asked Lara if they could search his vehicle. Lara complied with the search and told the officers he had “a lot of cash” in his car.

Law enforcement said the drug-sniffing canine that was on the scene had smelled narcotics on the cash found in Lara’s vehicle. Lara’s vehicle had zero drugs in it and he was not charged with any crimes.

However, the police called a member of the U.S. Drug Enforcement Administration (DEA) to help with the seizure. It meant that the police could take Lara’s cash without charging him with a crime. Despite having all the ATM receipts and complying with the officer’s search, the state agents took his money. Lara was stunned. Lara told the Washington Post this week:

I left there confused. I left there angry. And I could not believe that I had just been literally robbed on the side of the road by people with badges and guns.

The government has said it would return Lara’s funds but it was only after he hired an attorney and contacted the media. At first, the U.S. Justice Department, DEA, and Nevada Highway Patrol declined to comment on Lara’s story.

However, after the news broke a spokesperson from the DEA said Lara’s money will be returned and that the DEA is “reviewing existing policy on adoptive forfeitures.” The news of Lara’s civil forfeiture story made headlines everywhere and went viral on social media.

The American attorney and U.S. representative for Michigan’s 3rd congressional district from 2011 to 2021, Justin Amash, also spoke out against the government’s actions against the former Marine. Amash said president Joe Biden could end the horrible practices tied to civil forfeiture easily.

What do you think about Stephen Lara getting his $87K taken by the Nevada Highway Patrol and the DEA? Let us know what you think about this subject in the comments section below.