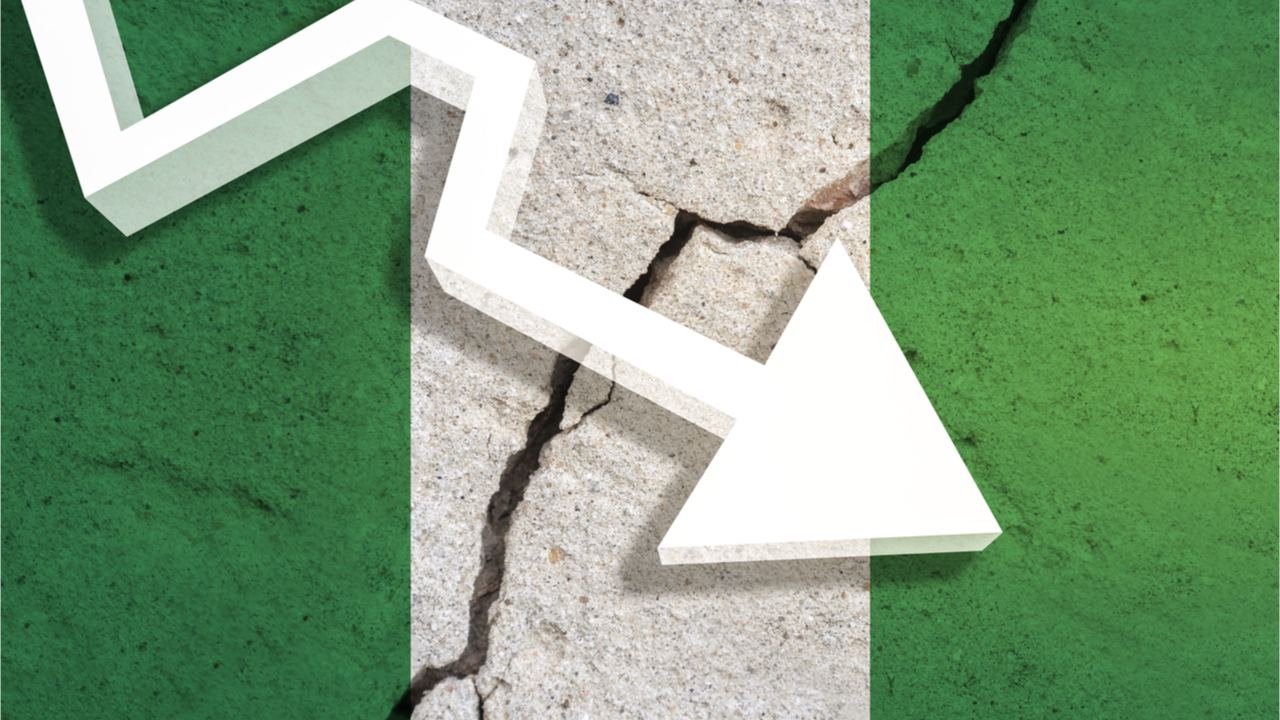 The Nigerian currency, the naira, plunged to a new all-time low of N570 for every dollar on September 16, 2021. This new exchange rate means since August 17, the naira has now lost about a tenth of its value on the foreign currency black market.

In spite of this plunge, which has been attributed to the biting shortage of foreign exchange, authorities insist the naira’s real exchange is unchanged at N411 for every dollar. This means forex buyers that source this commodity on the parallel market are now paying a premium of over N150.

Alternatively, the new parallel market exchange rate of N570 may suggest that the Central Bank of Nigeria (CBN) is now overvaluing the naira by 40%. In fact, this latter point appears to be corroborated by comments made by the CBN governor, Godwin Emefiele. In his comments to a group of investors in late June 2021, Emefiele suggested at the time that the naira was overvalued by 10%. He also hinted that devaluation of the naira was in the cards.

However, since then, the naira’s official exchange rate has remained unchanged while the currency’s rate of depreciation on the parallel market appears to have accelerated, particularly in the past few weeks. Meanwhile, the central bank’s unwillingness to devalue the naira may have created more problems for the CBN — the hoarding of foreign exchange.

As an investigation by the Daily Trust found, “some people and corporate entities in Nigeria are now saving their fortunes in dollars.” In its report, the publication quotes Malam Nura, a Bureau de Change operator, who said:

If importers don’t have dollars, and if the naira keeps falling, they may not be able to import and their businesses may be affected. I think this is why they are buying and holding it so that they can have enough for import for a long period.

Bitcoin.com News has similarly reported that Nigerians were accumulating foreign currencies in order to shield their wealth from the naira’s depreciation.

Aside from worsening the country’s already precarious foreign exchange situation, the naira’s continuing depreciation is believed to be fueling Nigeria’s inflation woes. While data shows that the country’s headline inflation dropped to 17.01% in August, a report by Proshare attributes this to “base year effects.”

Regarding Nigeria’s monthly inflation increase, the report concludes that this could be tied to the naira’s “weakness in the forex market” and that this is now “being transmitted into [rising] domestic prices.”

What should the CBN do to stop the naira’s fall? Tell us what you think in the comments section below.