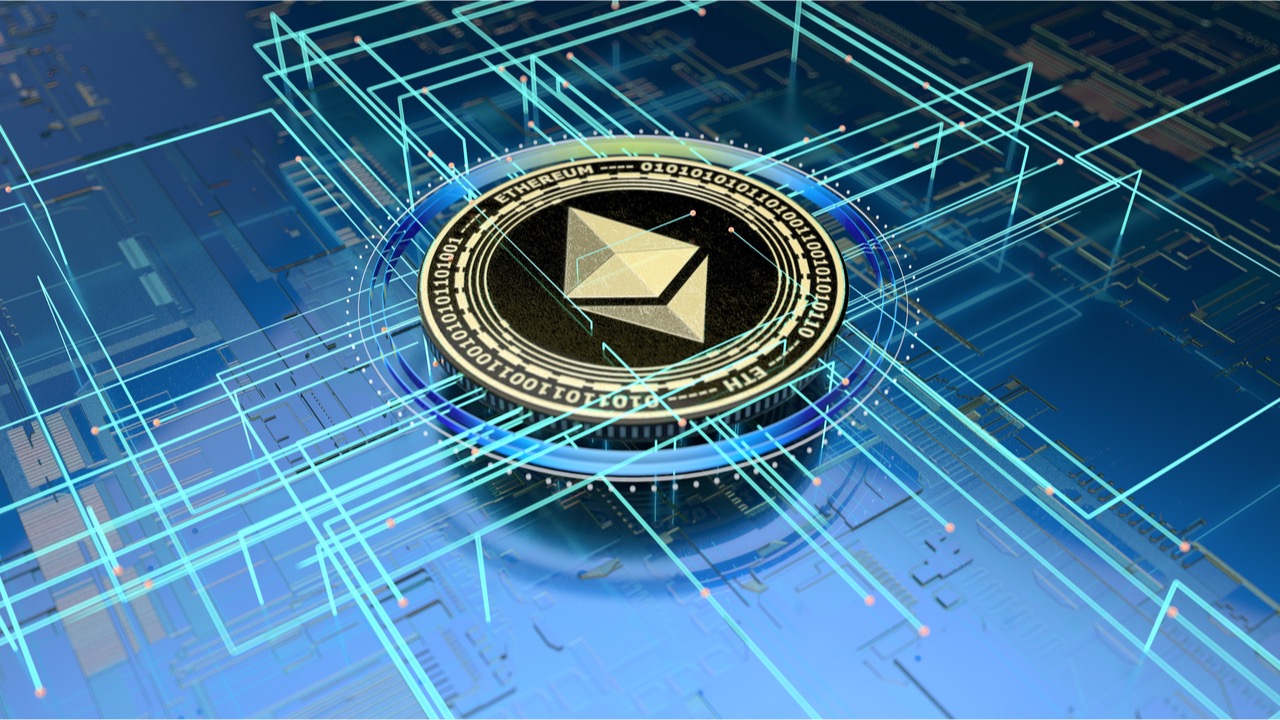 On August 31, 2021, Offchain Labs announced the official launch of Arbitrum One mainnet and further detailed that the company has raised $120 million in funding. The Series B financing led by Lightspeed Venture Partners gives the firm a $1.2 billion valuation.

The highly anticipated Arbitrum One mainnet launch has been revealed by the firm Offchain Labs and the startup also detailed the company has raised $120 million in financing. Bitcoin.com News has written about the Arbitrum One Layer-2 scaling solution on a few occasions as the protocol leverages Optimistic rollups to help Ethereum scale. A number of popular decentralized finance (defi) projects are leveraging Arbitrum’s gateway in order to give users better fee rates and faster actions.

Bitcoin.com News also reported on how the popular online forum website Reddit is using Arbitrum’s technology with its Ethereum-based community points system. “[Offchain Labs’] dedication to the Ethereum developer community is second to none and they have the best, easiest-to-use scalability product. That’s why over 400 projects have chosen to launch with Arbitrum, including Reddit,” Amy Wu, a partner at Lightspeed said in a statement.

Moreover, a few other projects added Arbitrum One support to line up with the mainnet launch. ​​Decentralized derivatives exchange Synfutures revealed on Wednesday that the project was “now deployed on Arbitrum One.” “As we support the variety of investors entering the decentralized derivatives space, we want to be where they are. In a short time, Arbitrum has established itself as one of the most promising chains in the space, so the integration was a natural fit for us,” Rachel Lin, the founder and CEO at Synfutures detailed.