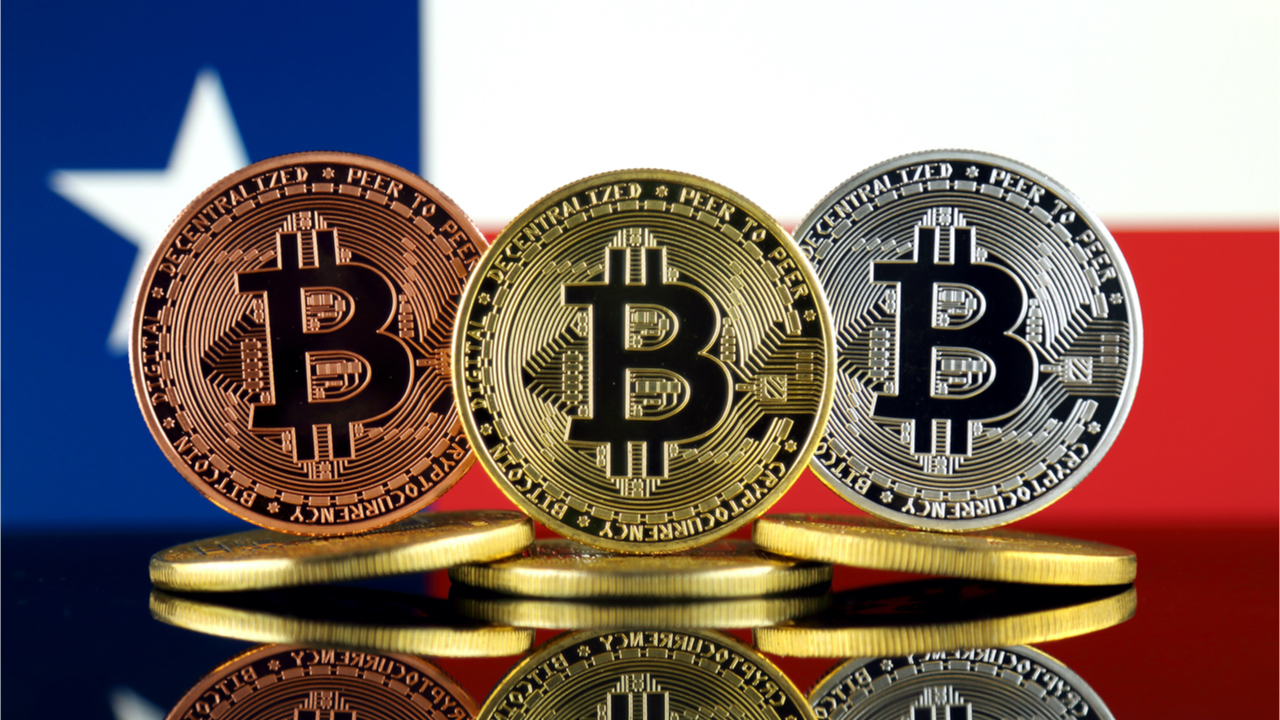 A meetup in a vehicle warehouse in Houston served as an encounter point for oil producers and bitcoin miners to talk about possible on-site crypto mining opportunities last week. More than 200 investors attended the meeting to talk about an alliance, that would allow oil producers to make more efficient management of their resources and miners could take advantage of direct sources of energy that would be wasted otherwise.

Several oil producers and bitcoin miners met last week in Texas to talk about the possibilities of on-site mining that Texas energy producers could bring for them. The meetup, that happened in a vehicle warehouse in Houston, served as a point of encounter to examine these possibilities. Oil wells that are not so big to build pipelines into their operations usually burn the natural gas pockets encountered on site.

However, bitcoin (BTC) mining can provide a better solution. This natural gas can be used to power generators that would feed micro mining operations in each well. This arrangement would bring benefits to both miners and producers and would be also beneficial to the environment, not having to burn this gas to release it into the atmosphere.

Parker Lewis, part of the people organizing the meeting, stated to CNBC he was confident in the success of the meetup. He stated:

“I just knew Houston would be prime to explode because of the energy connection to mining – if we organized a good meetup.”

Hayden Griffin Haby III is the product of the amalgamation of these two worlds. He is an oilman that is also a bitcoin miner. Haby stated that when he understood the return of a bitcoin mining operation, he just had to jump into the bitcoin bandwagon. He stressed:

When I heard that you could make this much money for gas instead of just burning it up into the atmosphere, thanks to the whole ‘bitcoin mining thing,’ I couldn’t look away.

One of the key targets of Texas’ oilmen is to capture the numerous bitcoin mining entrepreneurs that are still looking to relocate their operations after being ousted from China. Alejandro de la Torre is one of these miners that are still shipping mining rigs from China to the U.S. He declared these miners were in several Pacific ships waiting to be delivered to ports.

However, many of these deals are done secretly and aren’t disclosed to the public eye. Some deals are protected by nondisclosure agreements and other players in the space just don’t want to talk about their relationships because it would give competitors in the space an edge.

What do you think of the exploitation of on-site energy opportunities by Bitcoin miners? Tell us in the comments section below.