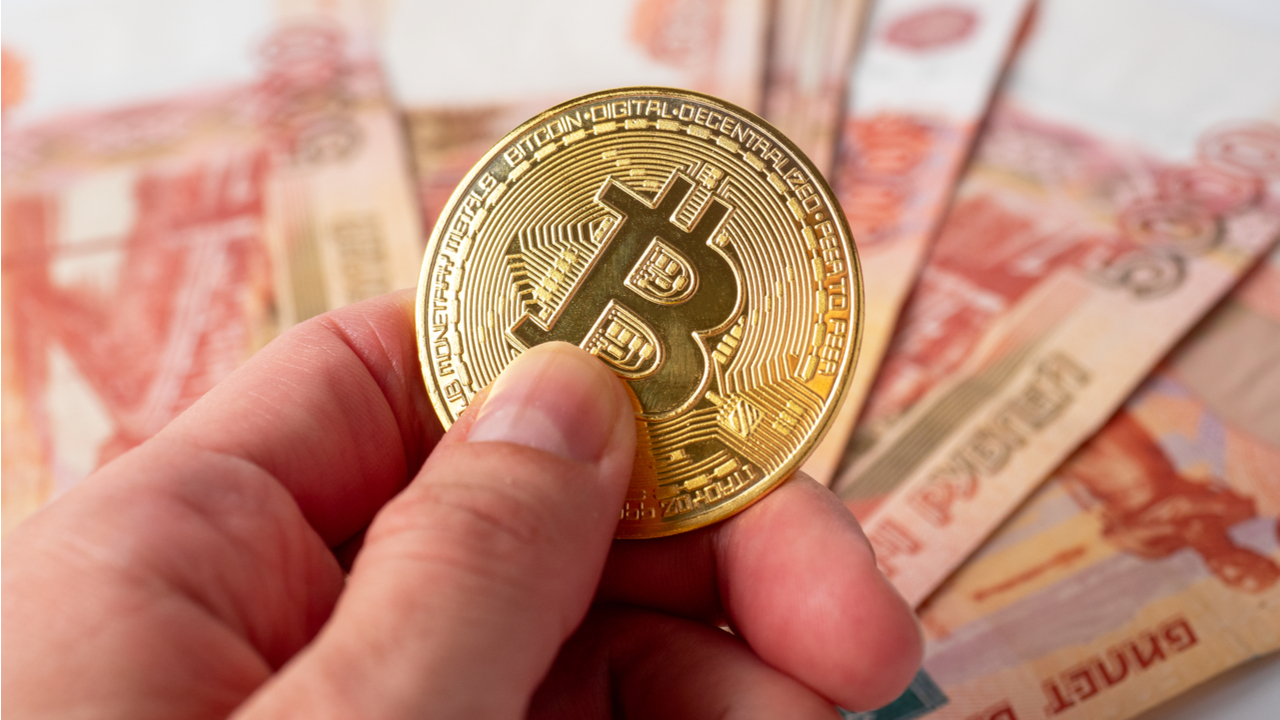 An overwhelming majority of Russian investors view cryptocurrencies as a more attractive investment proposition than traditional fiat currencies or gold, a new survey has established. Even among those who have never traded digital assets, most already think of buying crypto in the near future.

Crypto Is the Promising Opportunity for Russian Investors

National currencies are losing attractiveness for investors in Russia, a poll by the country’ Association of Forex Dealers (AFD) has recently found. Only a little over 14% of the respondents said they would put money into fiat while a staggering majority of 76.9% would rather buy cryptocurrencies such as bitcoin. Less than 9% don’t see good perspectives in any currency and have chosen gold.

Over 17% of the participants in the survey transact with digital currencies at least once a month and 35.1% trade crypto even more often than that. Another 24.7% can skip a month and less than a quarter, or 23.1%, have never performed crypto transactions.

However, 77.1% of the latter group of investors, those who have never traded digital coins, consider acquiring cryptocurrency in the near future. Another 15.3% of the polled admitted they had not yet made a final decision on the matter, and only 7.6% stated they were not going to buy crypto at all.

The poll has been conducted between Aug. 4 and 24 among 502 respondents, more than 90% of whom were males in the age range of 25 to 44 years. An impressive 76.5% of them believe that the share of digital currencies in circulation will continue to grow within the next five years and 8% expect them to replace cash completely. A study in April showed that 14% of all Russians aged 18-65 think cryptocurrency will oust fiat in a decade.

Another interesting finding in the AFD survey, quoted by Forklog, is that over half of the questioned investors, 51.5%, decided to buy digital currencies in order to increase their long-term savings while those who sought quick profits are only 8%. Respondents who intended to use coins to pay for goods and services are 22.2%. They have also admitted their plans were negatively affected by the law “On Digital Financial Assets.”

Most Russian investors who took part in the poll share an opinion that regulation is important, to weed out unscrupulous market players, for example. But at the same time, 40.4% said government control should be as limited as possible. Almost 16% believe cryptocurrencies do not require any regulations and close to 9% doubt that decentralized digital money can at all be subjected to state control in the first place.

Do you agree with Russian investors that crypto assets are the most promising investment opportunity? Tell us in the comments section below.