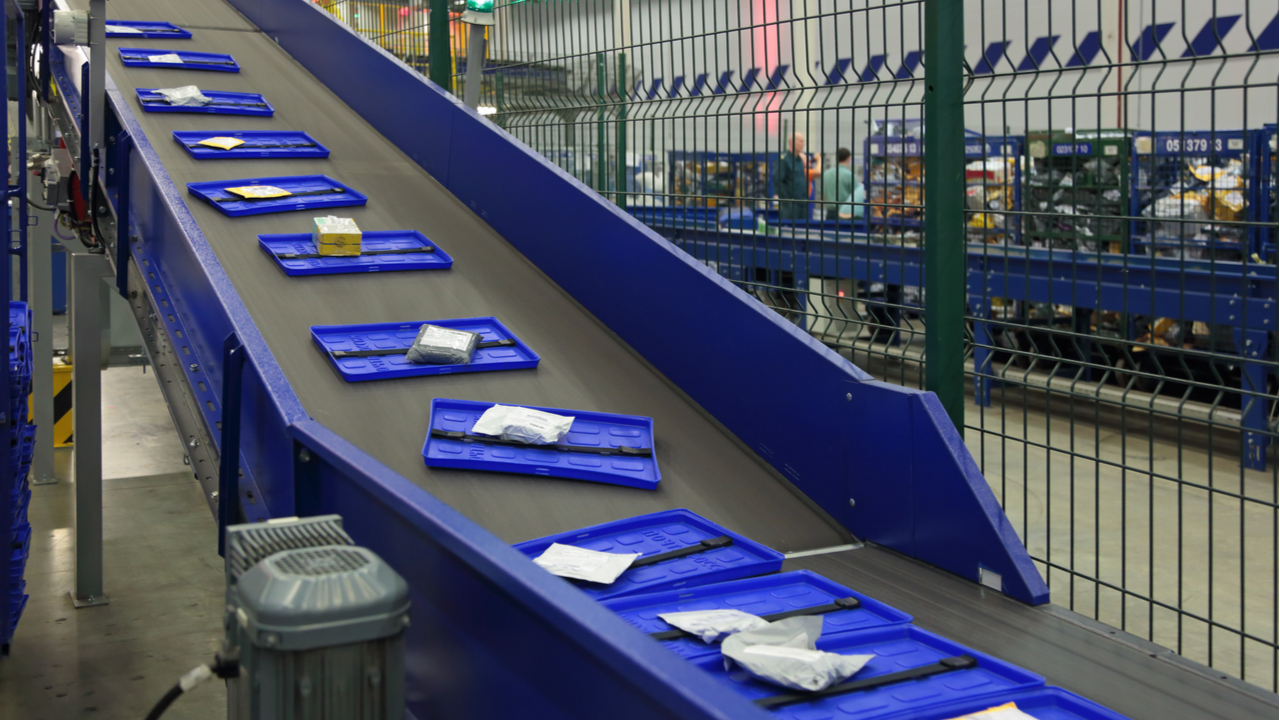 The national postal operator of Russia plans to implement a parcel tracking system that will rely on blockchain technology. The introduction of the new service is part of Russian Post’s digital transformation strategy and is expected to reduce the number of lost shipments.

In the context of efforts to develop its services and improve the efficiency of its logistics, Pochta Rossii, or Russian Post, is considering various options, including the implementation of blockchain technology, a representative of the company told Vedomosti. Quoting the postal operator’s Strategy for Digital Transformation, the business daily reported that the first pilots are expected in the coming years. 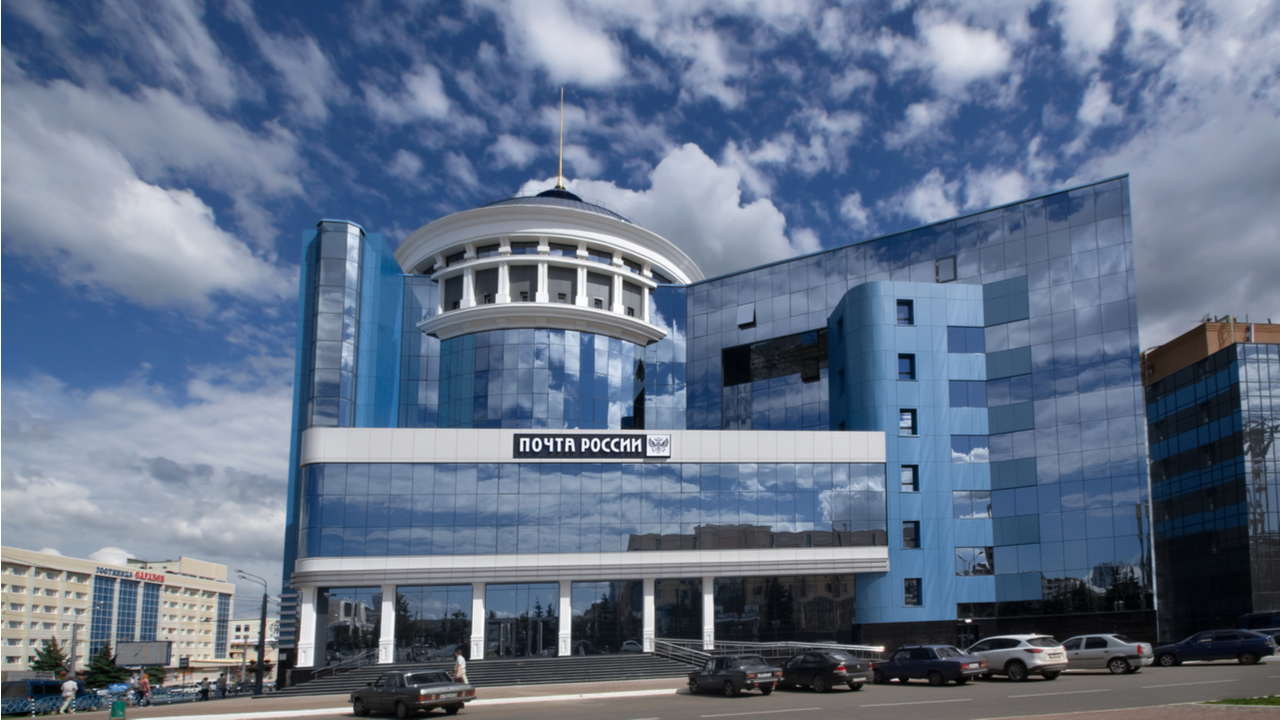 Russian Post intends to introduce its blockchain-based tracking system as early as 2023. The new service will be market-oriented, Director of Digital Products Vladimir Urbansky noted. He further explained that Russian Post is part of a logistics chain, emphasizing that the system will allow it to provide other companies with end-to-end tracking information.

Vedomosti quotes a source from the IT industry who commented that the blockchain project aims to limit the number of lost parcels. The expert believes that the new platform can replace Russian Post’s existing tracking mechanism and save time and effort in the search for lost items. That also means that fewer people will be involved in the process.

The postal operator’s digital transformation strategy, including a roadmap for the blockchain tracking service, is currently under review at the Ministry of Digital Development, Communications and Mass Media. A final decision is yet to be taken, Minister Maksut Shadaev told the newspaper. When that happens, the strategy will be presented to the company’s Board of Directors. If approved, investments worth 38.2 billion rubles (almost $525 million) will be made by the end of 2025.

Russian Post has been eyeing blockchain technologies for some time, the report notes. In October 2017, its director general Nikolai Podguzov revealed plans to implement blockchain solutions to better control the company’s financial transactions.

“We have 9 billion rubles in transactions every day. In order to ensure the security of these transactions, it is quite possible that we use blockchain technology, and we are working on it,” the executive stated, quoted by Tass. During the Russia Calling forum, Podguzov said he expected this could have the effect of improving the quality of postal services.

Do you think other postal service providers will turn to blockchain technologies in the future? Tell us in the comments section below.