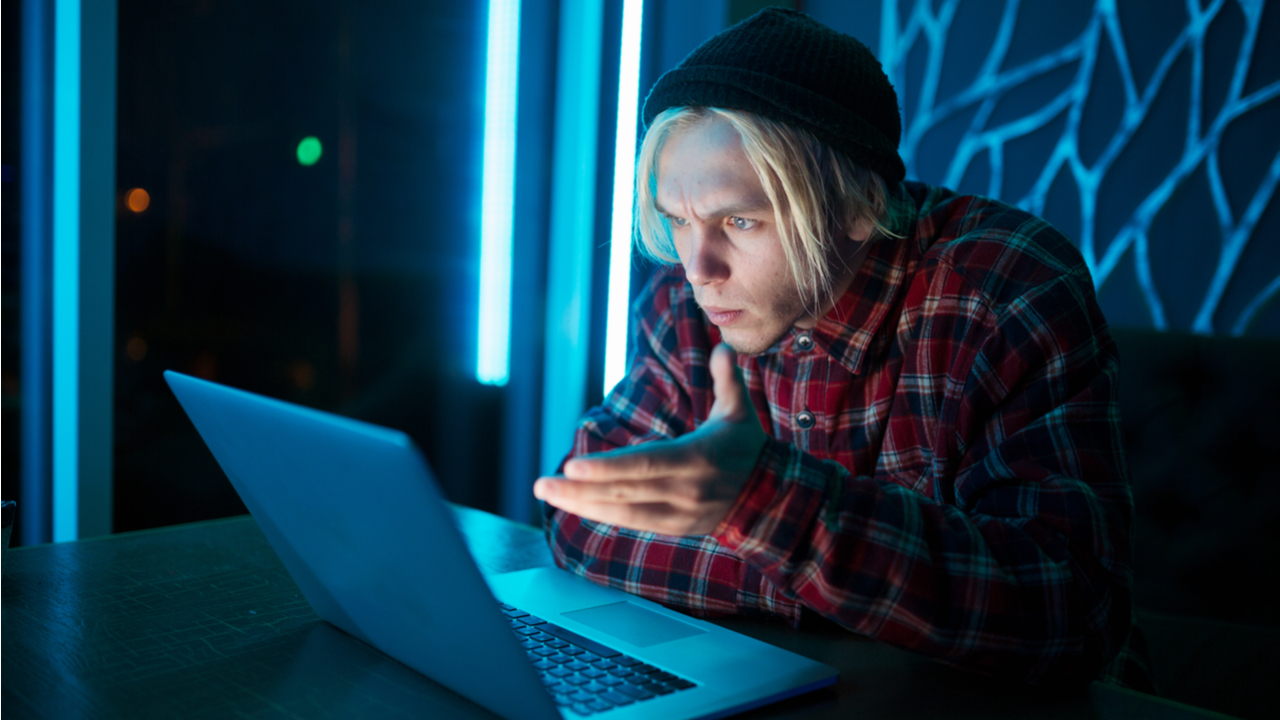 Unknown scammers have organized a fake bitcoin giveaway through a Russian government website they hacked. The news of the attack comes after a recent report revealed that damages from crypto-related fraud in Russia have reached $30 million in value in the first half of this year.

The main website of the local administration in the Russian city of Ryazan, around 200 km southeast of Moscow, has been targeted by hackers twice in a single day, Rzn.info reported quoted by the crypto news outlet Forklog. The unidentified attackers published an ad offering cryptocurrency to those who download a special application.

The scammers initially promised to send 0.025 ВТС to every visitor who installed the app. They later changed the offer to a prize of $1,000 in bitcoin for each of five randomly chosen participants in what was advertised as the “Ryazani online lottery.” Both ads have already disappeared from the mayoral site but the local news outlet published a screenshot of one of the ads.

Crypto Fraud in Russia Valued at $30 Million This Year

The volume of cryptocurrency-related fraud around the world has increased significantly in 2021. In the first half of the year, losses amounted to an estimated $1.5 billion, which is two to three times more than the total registered during the same period of last year, experts from the IT security company Zecurion told the Russian daily Izvestia.

According to the report published earlier this week, the Russian Federation accounts for 2% of the global amount – some $30 million, or almost 2.2 billion rubles. Analysts believe the main reasons for the spike stem from the growing exposure of users to digital assets as well as the desire to make quick profits in an expanding sector with limited regulations, amid volatility in the traditional financial markets. They also expect crypto fraud to continue to rise this year leading up to a 15% annual increase.

In July, the Central Bank of Russia (CBR) announced it had identified 146 financial pyramid schemes in the first six months of the year. The number is 1.5 times higher in comparison with the same period of 2020. Fraudsters often lure people with weak financial literacy into investment scams linked to cryptocurrencies or crypto mining, the regulator said. The CBR attributed the surge to the increasing activity of “unfair market participants” and investment demand in Russia.

Blockchain forensics firm Chainalysis revealed this week that crypto addresses based in Eastern Europe have sent 5 million of digital currency to scams in a single year. Over half of the money transferred to scam addresses from the region went to the Russia-based Ponzi scheme Finiko. The pyramid was targeting crypto holders in Russian-speaking populations in the former Soviet space with promises of 30% monthly returns before it collapsed in July.

Do you agree with experts’ expectations that crypto-related fraud will continue to increase this year? Share your thoughts on the subject in the comments section below.