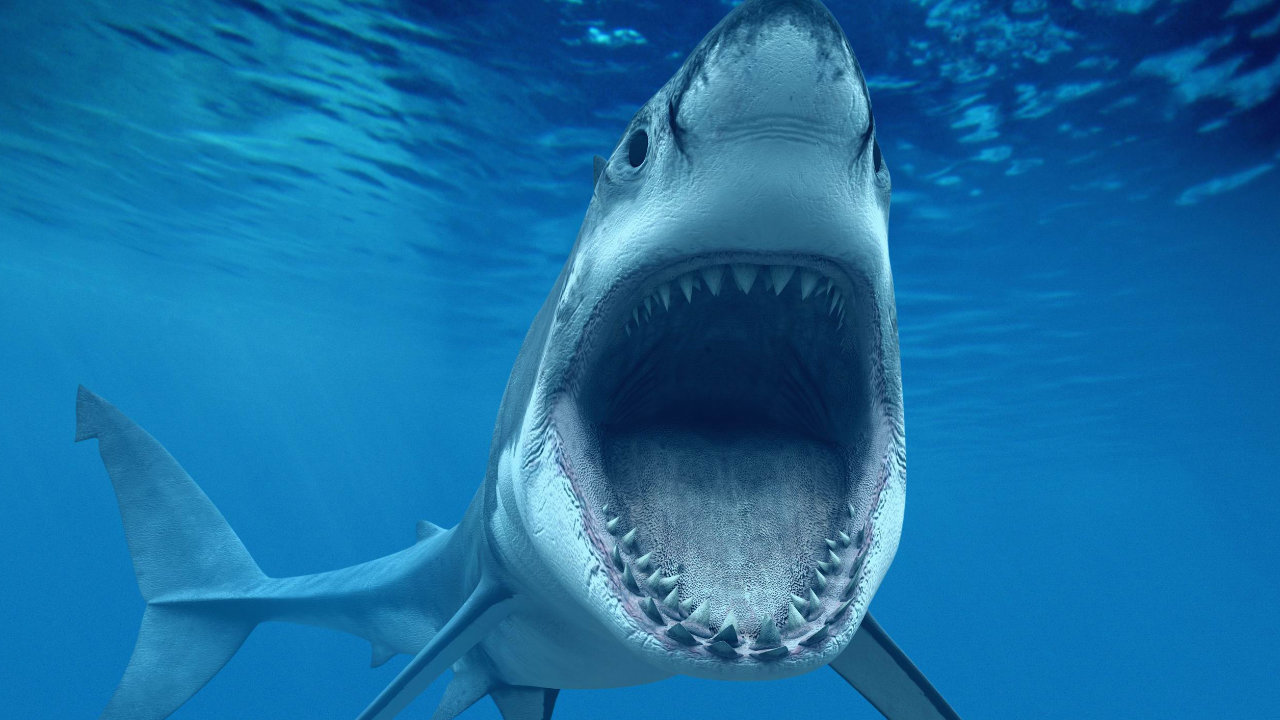 A former federal prosecutor says that the U.S. Securities and Exchange Commission (SEC) “will stop at nothing to control the entire crypto space.” The SEC has now threatened to sue the Nasdaq-listed crypto exchange Coinbase. The regulator is already in an ongoing lawsuit with Ripple Labs and its executives.

James K. Filan, a former federal prosecutor who served for nine years in the United States Attorney’s Office for the District of Connecticut, commented on the warning issued by the U.S. Securities and Exchange Commission (SEC) regarding Coinbase’s Lend program Wednesday.

Filan is an attorney specializing in securities litigation and government investigations. He is also a prominent voice in the Ripple community. Filan tweeted:

The SEC will stop at nothing to control the entire crypto space. This isn’t just about Ripple. Coinbase accuses the SEC of using ‘intimidation tactics behind closed doors’ to stop the company from launching a lending program.

Coinbase revealed late Tuesday that the SEC has threatened to sue the company over its lending product. “The SEC told us they consider Lend to involve a security, but wouldn’t say why or how they’d reached that conclusion,” the Nasdaq-listed crypto exchange said.

The crypto community was quick to point out similarities between the SEC’s threat against Coinbase and its enforcement action against Ripple Labs and its executives over the sale of XRP. When the SEC sued Ripple Labs, Coinbase was quick to delist XRP. Now, XRP proponents are asking Coinbase to stand with them against the SEC and relist the token.

Supporters of XRP and Ripple have long said that the SEC’s lawsuit is not restricted to XRP but an attack on the entire crypto industry. The SEC is also reportedly investigating the startup that operates the decentralized exchange Uniswap.

Ripple CEO Brad Garlinghouse tweeted Wednesday: “The SEC’s continued warfare on crypto continues to play out. In Dec 2020, I said that we’d been having discussions with the SEC for nearly 3 years about XRP, ‘..and yet never been met with clarity.’ Sound familiar!?”

Stuart Alderoty, a general counsel for Ripple, chimed in:

We are told to engage w/ the SEC in good faith … and what do we get? Enforcement actions (or threats of them) with no clarity. Their preferred method of strong arm intimidation and inconsistently applying unclear rules hurts consumers and markets in the end.

Do you agree that the SEC will stop at nothing to control the entire crypto space? Let us know in the comments section below.