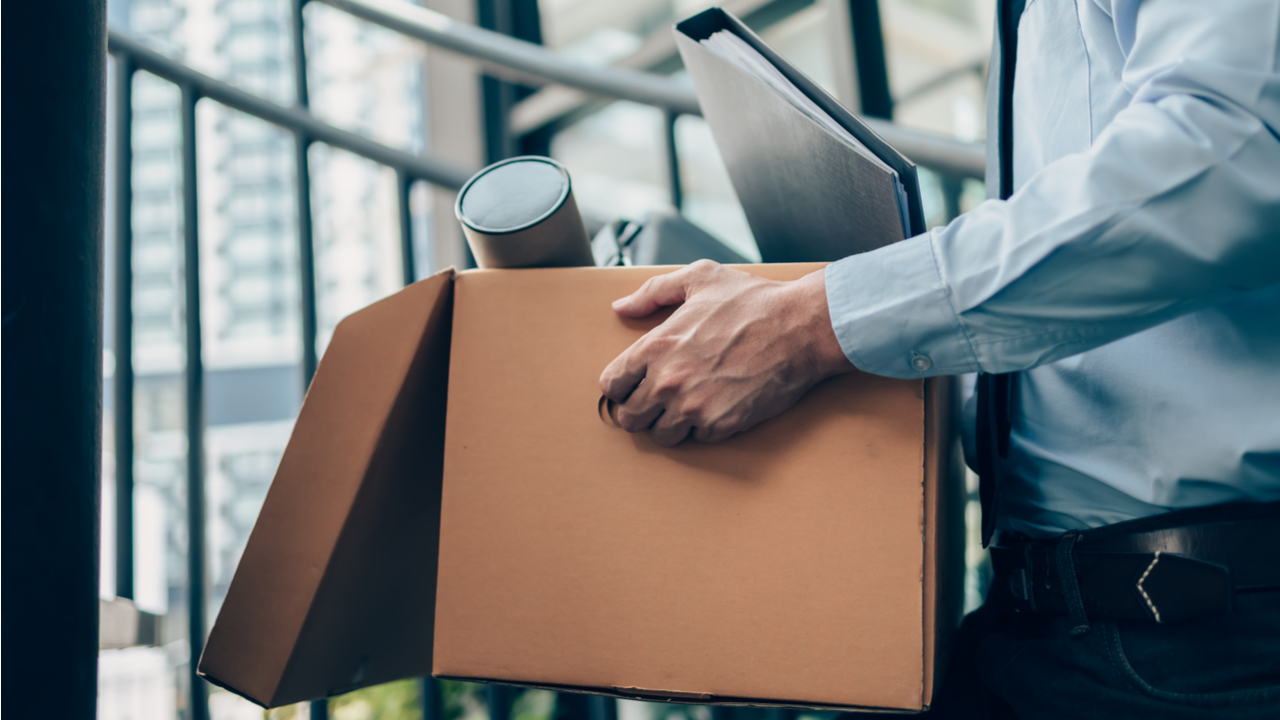 The scandal around sanctioned crypto broker Suex is growing in Russia where one of the co-founders of the OTC platform has been dismissed from his executive post at a bank. Meanwhile, an anti-drug organization has referred the case to the interior ministry and the central bank, asking authorities to investigate Suex’s connections with financial companies and a darknet market operating in the region.

Co-Founder of Suex Fired by MTS Bank, Another Quits Job at Chatex

Russian entrepreneur and financial executive Vasily Zhabykin, one of the founders of troubled crypto broker Suex, has been released from his managerial role at MTS Bank, where he headed the innovative Neo bank project, Kommersant reported. Quoting a source familiar with the matter, Russia’s leading business daily added that the dismissal was due to the U.S. sanctions imposed over the platform’s alleged money laundering operations.

The news comes after one of Zhabykin’s partners at Suex, co-owner Egor Petukhovsky, announced he is leaving crypto exchange bot Chatex, a company that has been linked to Suex. In a Facebook post published Friday, Petukhovsky reacted to what he called the “discredential campaign in the media,” stating that neither him, nor any affiliated business, has ever engaged in illegal activities.

“I intend to firmly defend my name in litigation in the United States of America,” the Suex co-founder revealed.

Besides Zhabykin and Petukhovsky, other individuals believed to be associated with the cryptocurrency broker include Ildar Zakirov, Maxim Subbotin, Maxim Kurbangaleev, who has denied direct involvement, and the Czech venture capitalist Tibor Bokor, said to be one Suex’s executives along with Zhabykin. The platform is incorporated in the Czech Republic as Suex OTC s.r.o. but reportedly operates from physical offices in the Russian Federation, including branches in the capital Moscow and Saint Petersburg.

In the meantime, the All-Russian Public Movement Stopnarkotik has informed the Central Bank of Russia and the Ministry of Interior about alleged connections of Suex with Exmo, a major cryptocurrency exchange in Eastern Europe, financial services company Qiwi, a leading payment provider in Russia, the CIS countries, and the Ukraine-based Concord Bank.

An investigation conducted by the organization, which devotes its efforts to fight the spread of narcotics in the country, has also determined that Suex was involved in the laundering of funds for the region’s largest darknet market and drug trading platform, Hydra, which has an estimated annual turnover of at least $1.5 billion in the Russian Federation alone.

According to Kommersant, Stopnarkotik has asked Bank of Russia to check the operations of Suex, Exmo, and Qiwi in Russia and consider blocking payments from Russian residents to the Ukrainian bank. It has also called on the Ministry of Internal Affairs to verify all facts and hold all involved persons accountable. The newspaper has been acquainted with the official requests filed with the two institutions.

Exmo rejected claims of involvement in Seux’s activities and emphasized that Egor Petukhovsky is not a co-founder of the exchange and has never been part of its management. The company remarked that he has no family ties with Exmo’s founder, Ivan Petukhovsky, despite the coincidence of their last names. Speaking to Forklog earlier this week, Director of Development at Exmo Maria Stankevich confirmed Suex had made some of its first transactions through the exchange but insisted “there is nothing illegal in that.”

Qiwi has stated that the information about its connections with the other companies and the Ukrainian bank mentioned by Stopnarkotik does not correspond to reality. The financial services group, which represents platforms such as Qiwi Kiosks, Qiwi Wallet, and Qiwi Bank in Russia and the region, stressed that it operates within the framework of Russian law and does not carry out activities such as those described in the filings.

What are your thoughts on the latest developments in the Suex case? Let us know in the comments section below.