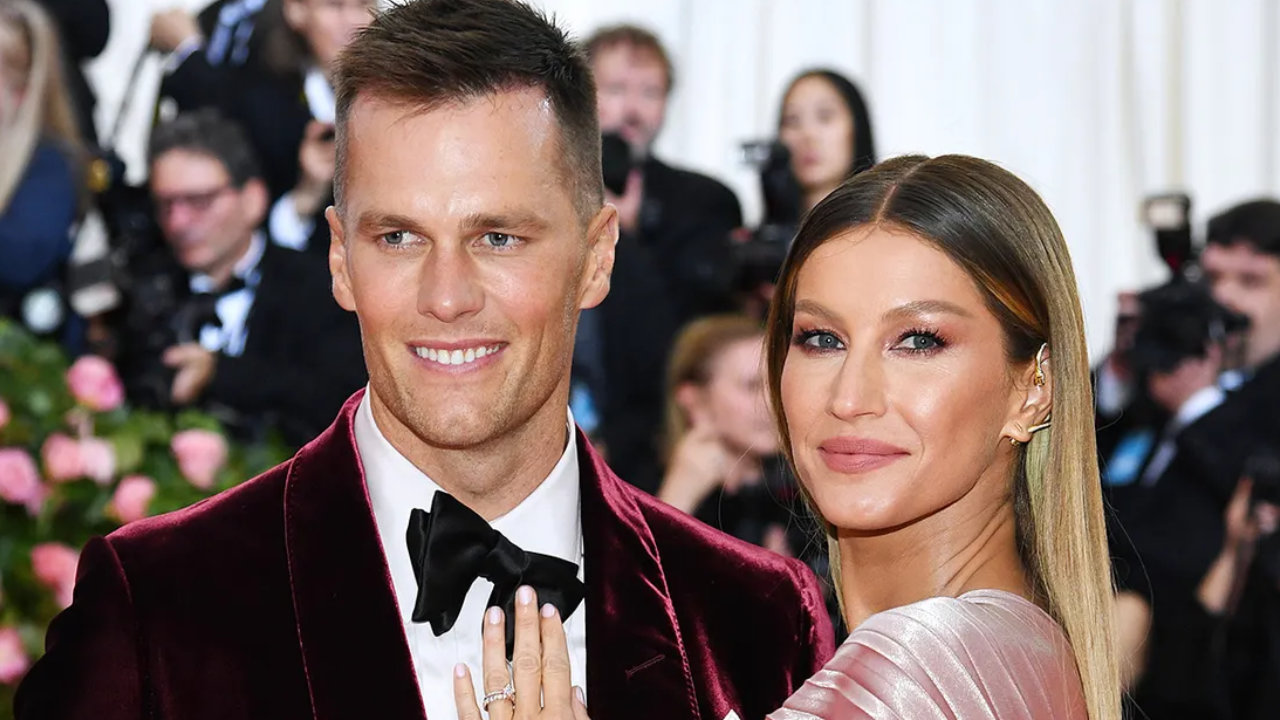 Seven-time Super Bowl winner Tom Brady and his supermodel wife Gisele Bündchen are featured in a new commercial for cryptocurrency exchange FTX. The company plans to invest $20 million in the ad campaign.

Tom Brady and Gisele Bündchen Star in Commercial for FTX

Tom Brady and Gisele Bündchen are in a commercial for cryptocurrency exchange FTX. The commercial titled “FTX. You in?” was released by FTX Wednesday.

The company’s U.S. affiliate plans to invest $20 million in the campaign, the Wall Street Journal reported, adding that the campaign begins Thursday during the National Football League season kickoff game between Tampa Bay and Dallas. It will run during NFL broadcasts throughout October along with digital advertising components.

The commercial opens with Bündchen saying to Brady, “Can I talk to you about something?” After showing him something on her cell phone, she asked, “What do you think? Are you in?” Brady replied: “I’m in. Let’s call everyone.”

The pair proceeded to call a bunch of their acquaintances who all said they were in. One person Brady called was a New England Patriots fan who spelled out the benefits of FTX. Brady told him, “I’m getting into crypto with FTX. You in?”

The fan replied, “Well, providing it gives 360-degree access to the crypto markets with the ability to trade everything from alts to defi [decentralized finance], I believe I’m in.” He added, “but still hate you.” Brady replied, “Understood.”

Brady and Bündchen announced their partnership with FTX in June. The pair took an equity stake in the company each. Brady said at the time, “It’s an incredibly exciting time in the crypto-world and Sam [Bankman-Fried, CEO of FTX] and the revolutionary FTX team continue to open my eyes to the endless possibilities.”

What do you think about this commercial for FTX starring Tom Brady and Gisele Bündchen? Let us know in the comments section below.